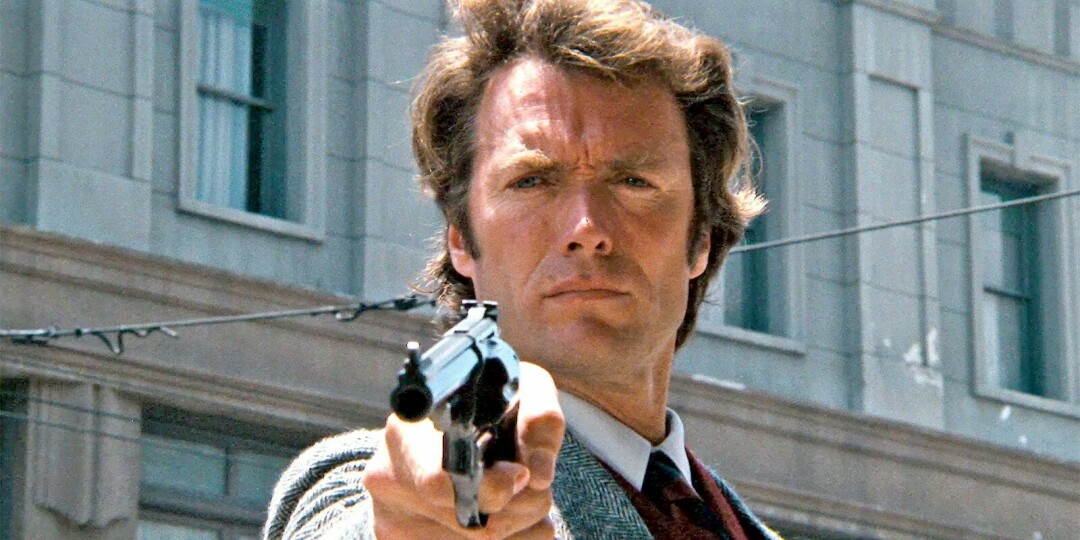 Police reform is complicated. There are many structural, legal, cultural and political problems with our dysfunctional criminal justice and law enforcement systems. Comprehensive reform will require time and good faith effort by many people. But there is one change that can be implemented easily.

One indisputable fact is clear. Despite widespread public outcry the unjustified shooting of people continues. On average three people are killed by police every day in this country. Too many police officers are too quick to shoot people and to shoot people when the situation does not warrant use of deadly force.

All people deserve, and should receive, respect and proper treatment by police. This is not a radical concept. Police simply need to act professionally and in accordance with democratic principles and existing law.

Everyone has legal rights and a legal presumption of innocence. Making an arrest does not justify excessive use of force. Police are not justified in shooting suspects who flee or resist arrest. It should not matter who the suspect is, what they allegedly have done, if they have outstanding warrants or a police record. Police are not the judge, jury and executioner.

The only time use of deadly force is justified is when the suspect is shooting at police or other people. Yet time after time some police reach for the gun first. They shoot before they have had time to assess the situation. They shoot in situations where it is entirely unjustified. They shoot to kill rather than to wound and subdue.

It should not be hard for police to stop shooting people. In fact the majority of current police officers – 73 percent according research by the Pew Center – have never used their weapon on duty outside of training. It is a minority who seem to be trigger happy. If the vast majority of officers are able to perform their jobs without use of fire arms then it should not be hard for the minority to change their behavior.

Management has all the authority they need to end unjustified shootings, if they want to do it. Police chiefs, sheriffs and police and fire commissions could issue clear, unambiguous statements that excessive use of force and unnecessary shootings will not be tolerated. These practices can continue only if management allows it to happen.

The District Attorney In Kenosha refused to prosecute the police office who shot Jacob Blake.

As I wrote about recently, leaders in the state legislature are playing political games rather than leading to put a stop to excessive use of force. Their latest ploy is to propose legislation to create a statewide standard of police use of force.

Senator Wanggaard (R-Racine County) is a former Racine police officer. He has introduced legislation to create statewide standards for police use of force. Currently there are no statewide standards that apply uniformly to all police organizations. State law says local departments must have a policy but does not specify content.

The proposed new standards say that officers “shall respect and uphold the dignity of all persons at all times in a nondiscriminatory manner.” It also says “officers are required to make every effort to preserve and protect human life and the safety of all persons.”

When using force a law enforcement officer is required to “act in good faith to achieve a legitimate law enforcement objective” (one wonders what other objectives police might pursue and why this statement is even needed). Read the full text here.)

All this sounds good on the surface. But there are many “weasel words” in this language. It will be easy for lawyers or civilian oversight boards (packed with police friendly members) to find that an officer “reasonably believed,” “made every effort,” “acted in good faith” or was “imminently threatened.”

These are the same justifications used in the past to routinely exonerate officers committing obvious and egregious unjust brutality. The result has been few disciplinary actions.

Clearly this legislation is crafted to maintain the status quo and protect the police rather than the public.
What this proposed language does not say is also significant. There is no expectation that police will NOT use force or will NOT shoot people.

Nothing is said about proactively preventing the need to use force. Neither are there requirements for discipline or consequences for violating the standards.

The proposed standards are simply inadequate. Governor Evers’ proposals (that were summarily rejected by the legislature) set better standards. His said the “Primary duty of law enforcement is to preserve the life of all individuals.”

Police should use tactics to avoid the use of force and only use minimal force necessary. Campaign Zero has an excellent model use of force policy that is comprehensive, better protects the public, and discusses enforcement for violations. They say, police should have the skills and cultural competence to protect and serve our communities without killing people.”

We need serious police reform and accountability. To start with police must stop shooting people.