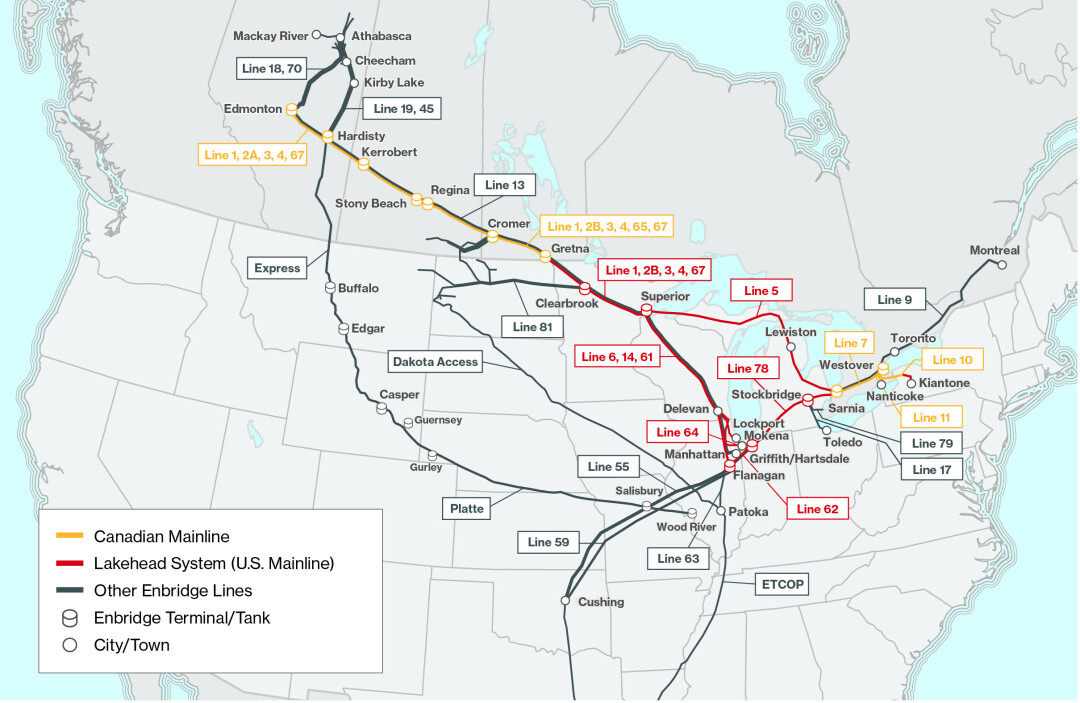 “When you find yourself in a hole, the first thing to do is stop digging.”
Will Rogers, entertainer, humorist, and newspaper columnist 1878-1935

As a nation we have dug ourselves into many holes. We may have thought we were digging foundations for progress, jobs, and economic growth. But we were actually digging pits that limited our thinking and options for the future.

These mental and physical holes became barriers to real progress. Our continuing dependence on fossil fuels is a barrier to adopting clean, new technologies to combat climate change.

We now have the ability with solar and wind energy to move away from our oil- and coal-based economy. We can replace gasoline-powered vehicles with clean electric ones. We can build more efficient electric mass transit. We can replace, or reduce, the number of coal and nuclear power plants with cleaner, safer renewable energy. We can conserve and change our overly consumptive lifestyles.

To do this we have to reduce the fossil fuel infrastructure and replace it with green technology infrastructure. This will take time and money, but it is starting to happen.

Every time someone buys an electric or hybrid electric car, installs solar panels or builds an electric charging stations we move closer to a better future.

In the past petroleum and natural gas were better than other fuels. In the 19th century cities were dirty, awful places to live because of burning coal and wood.

Cleaner burning fuel oil and natural gas were improvements. Gasoline cars were much cleaner, cheaper, and more convenient than the stench, manure, and limitations of horses.

It was logical to adopt the new technologies. Now the time has come to move beyond the dirty, dangerous, polluting, petroleum-based technologies of the 20th century.

Part of the difficulty in adopting better technologies is the legacy of the old. Once you have invested in expensive infrastructure it is difficult, and costly, to dismantle or replace it.

There are strong financial incentives to maintain the status quo instead of promoting innovation. The investments made in power plants, oil refineries and pipelines commit us to high-carbon emissions in the future, even when alternative technologies are available.

This is the basic issue with the pipe-lines that cross Minnesota (line 3) and Wisconsin (line 5 and 6).
Pipelines are part of the old infrastructure. Pipelines, because they pass though our communities, become a symbol of the old, dirty, climate-altering technologies that need to be replaced.

Opposing pipeline construction is a way to advocate for reducing our dependence on fossil fuels and reducing the carbon emissions that are causing climate change.

This is especially the case with the Enbridge pipelines, which are transporting Canadian tar sands petroleum (actually a thick tar that must be diluted with toxic chemicals in order to pump it through a pipeline).

There are about 2.8 million miles of pipelines in the U.S., including 225,000 miles of petroleum and liquid hazardous materials pipelines. Natural gas transportation and local distribution lines account for about 2.6 million miles.

This total is enough to circle the earth about 100 times. By comparison we have only 46,876 miles of interstate highways.

Pipelines, despite having many spills, are actually the safest, and most efficient way to transport petroleum products. There is no way railroads or trucks could begin to move the volume of gas and oil transported by pipelines. Nor could they do it as safely.

So simply shutting down pipelines is not a realistic option. But that does not mean we should not be working to build more sustainable long-term solutions.

We must be realistic about these changes. It isn’t going to happen overnight. This is why we should have been doing more decades ago instead of resisting needed change.

Now everyone must become part of the solutions. This will require changes in individual lifestyle choices as well as changes in business practices and public policy. We can’t close oil refineries and pipelines until we stop driving gas-guzzling vehicles.

Our individual transportation choices are a good place to begin.

Currently oil provides more than 95% of energy used for transportation. Individually we can help by buying more fuel-efficient cars. We can stop driving trucks and SUVs when these large vehicles are not needed. We can start driving hybrid electric and electric vehicles. These are a proven technology that is actually cheaper in the long run than gasoline vehicles. Companies are now building electric trucks for commercial needs.

Collectively we can demand improvements in fleet fuel efficiency. We can demand investments in mass transit and high speed rail. We can build community solar and wind systems. We can reduce our bloated, unnecessary, globe-spanning military, which is the single largest consumer of fossil fuels in the world.

How do we pay for this?

Actually we can save money individually by transitioning away from fossil fuels.

Mass transit is expensive up front to build but in the long run it is cheaper than individual cars.

Commuter mass transit typically costs an individual $800 to $1,000 per year. This leaves a lot of money to rent cars or take a taxi when the mass transit isn’t convenient.

Consumer Reports says electric vehicles can, despite higher purchase price, be cheaper to operate and maintain. A typical electric car, recharged at home can save $800 to $1,000 per year in fuel costs.

Maintenance costs can be half that of a gasoline-powered car.

We can also collectively save money by adopting more ecologically sound practices.

New green infrastructure will be expensive but so is the cost of pollution and health problems of continuing to use fossil fuels. No one knows the costs of climate change but it is foolish to think they won’t be very large.

So the first thing we must do is stopping digging ourselves into a deeper hole. We have to get serious about transitioning away from fossil fuels.

We have to start thinking outside the box – or the pipeline.