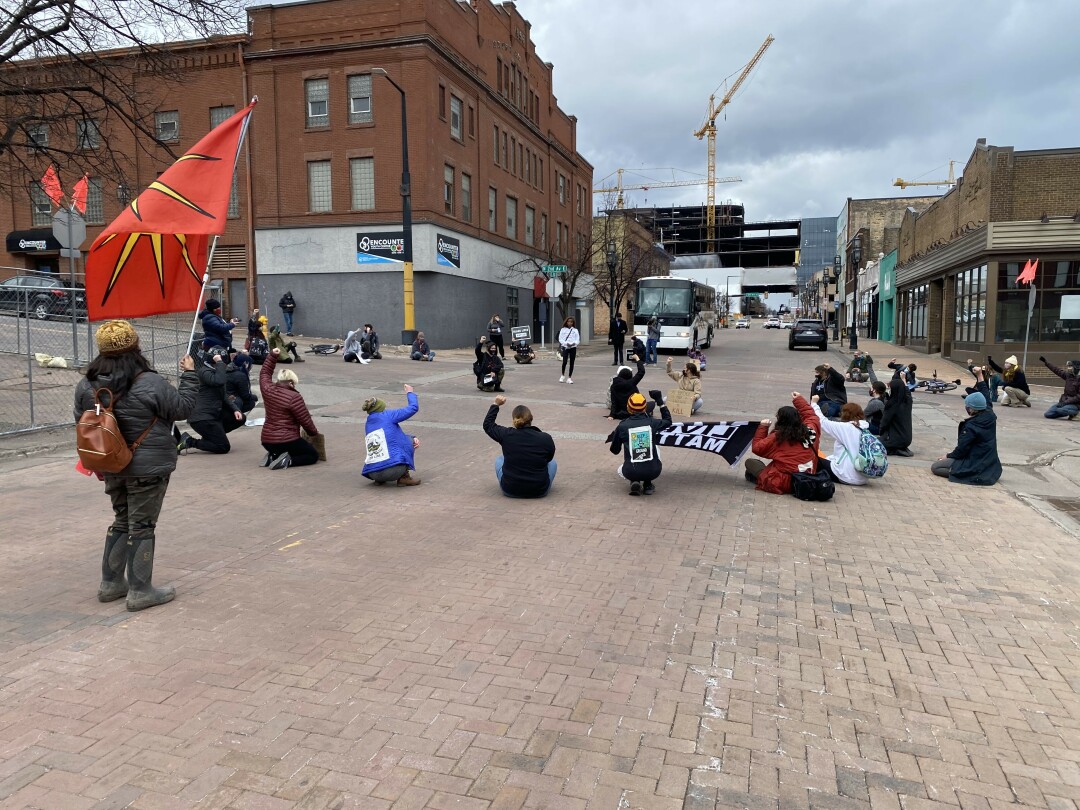 Around 50 people gathered at the Clayton Jackson McGhie Memorial in Duluth Tuesday afternoon to await the results. After s few speeches they marched down Superior Street and across the Lake Avenue Bridge to Canal Park, then looped back to the memorial at East First Street and Second Avenue.

On First Street two police squad cars cruised past the procession and blared their sirens, though it was not clear if the intent was support or opposition. Duluth Police Chief Mike Tusken, however, issued a statement Wednesday saying, "Yesterday’s verdict was right and just."

They knelt in the intersection for nine minutes, marking the nine minutes Chauvin knelt on Floyd's neck, then raised their fists in silence. 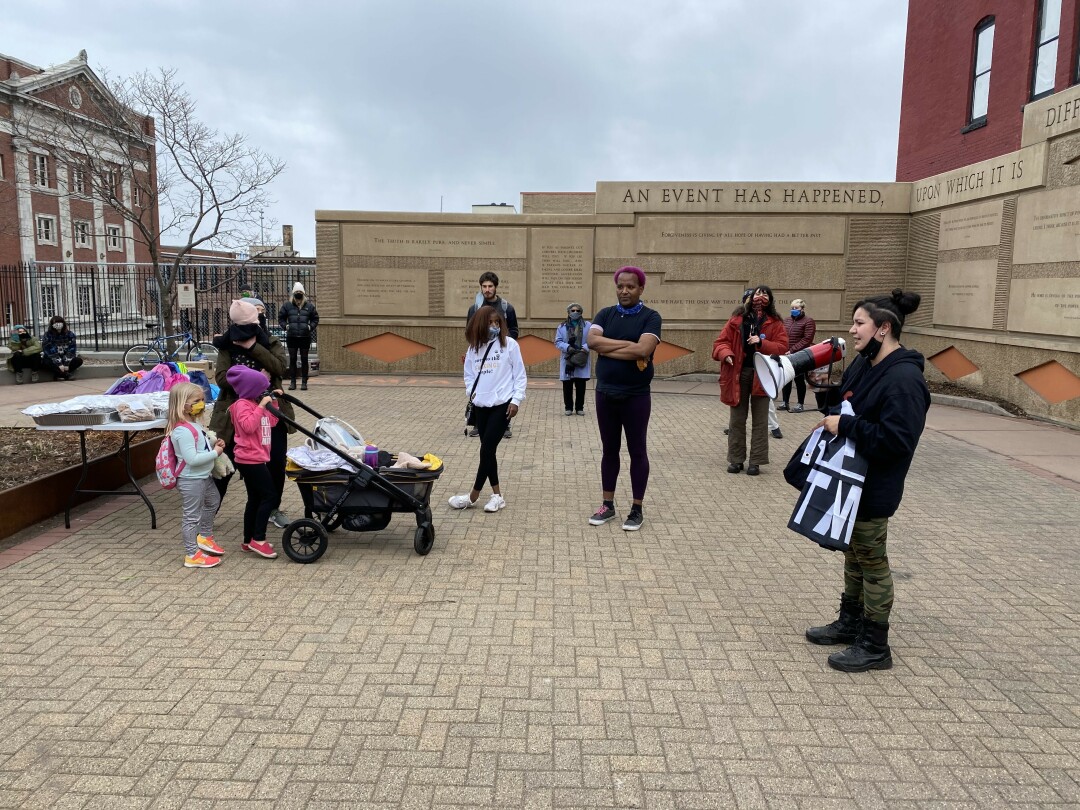 Taysha Martineau kicks off the rally with a speech. 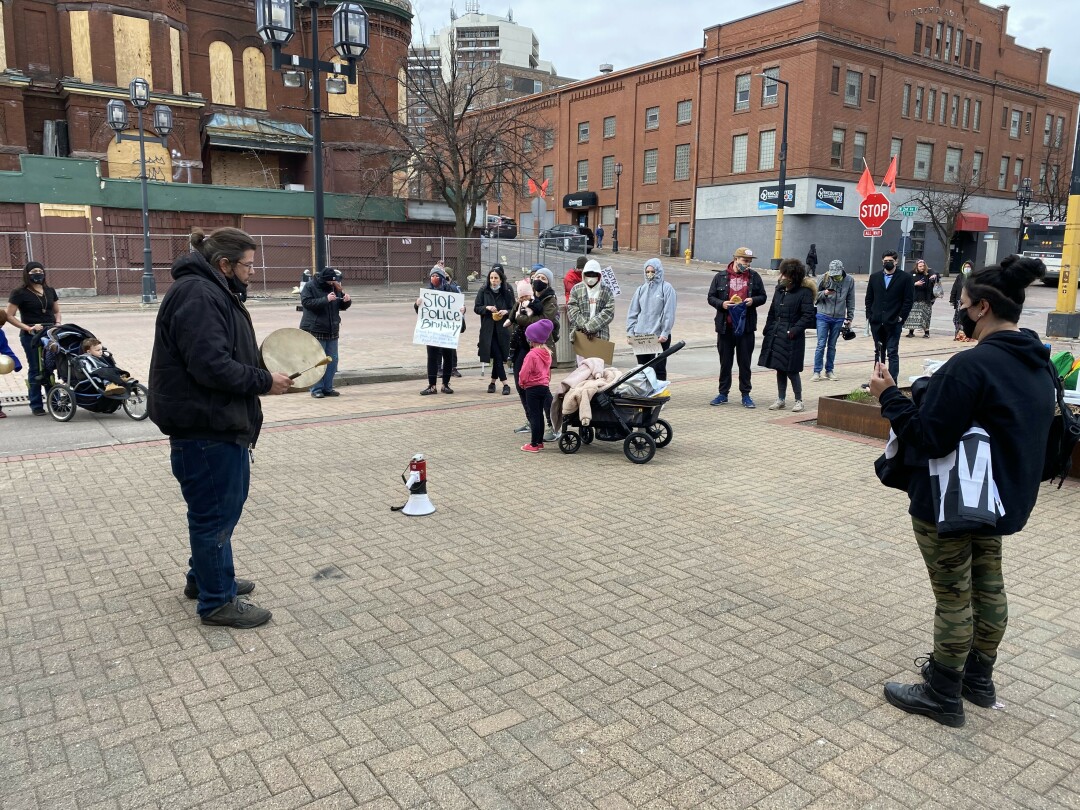 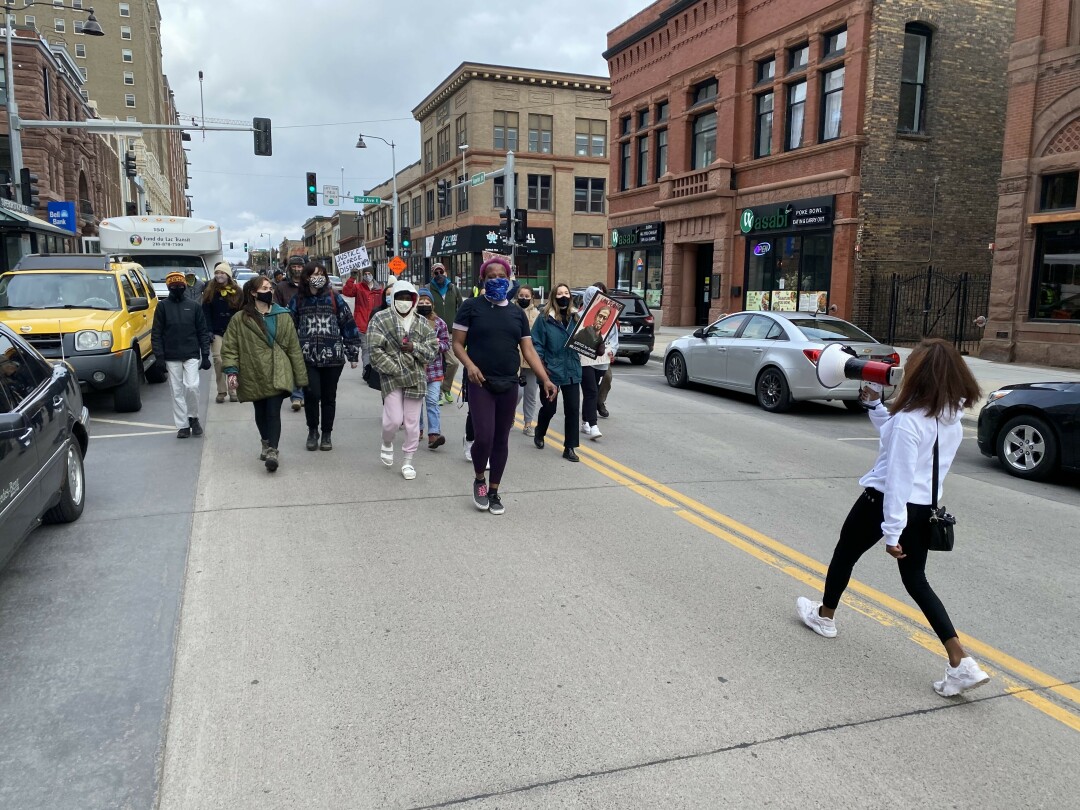 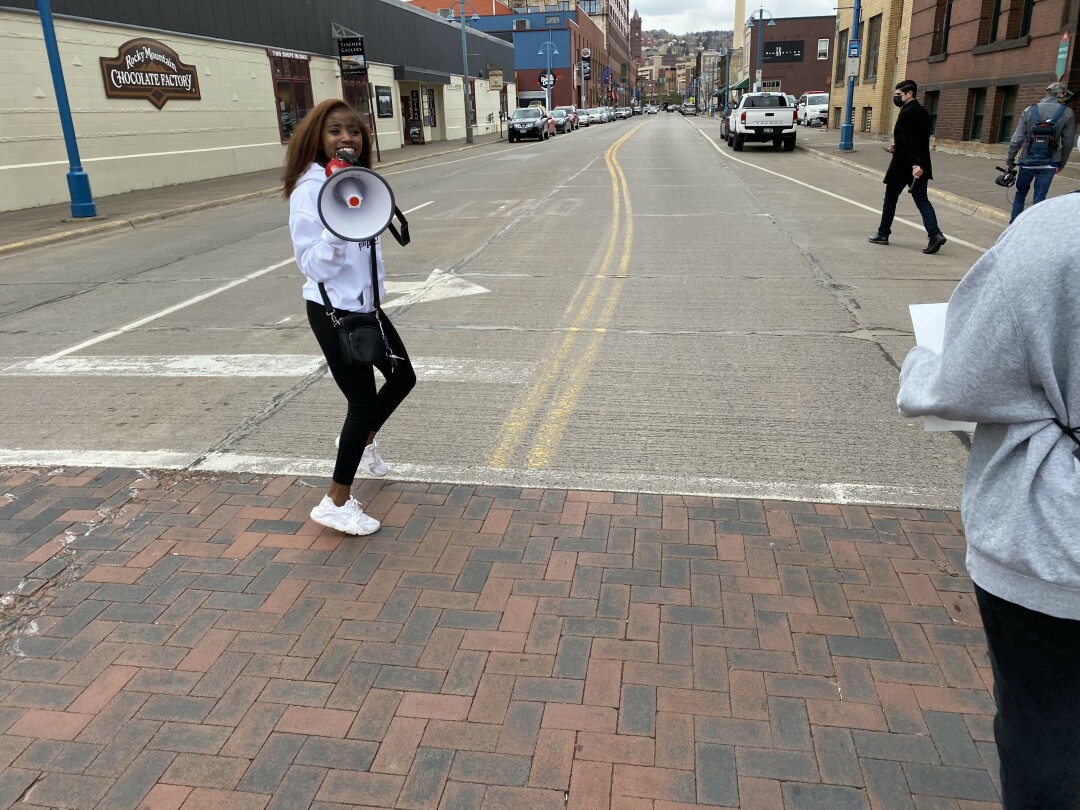 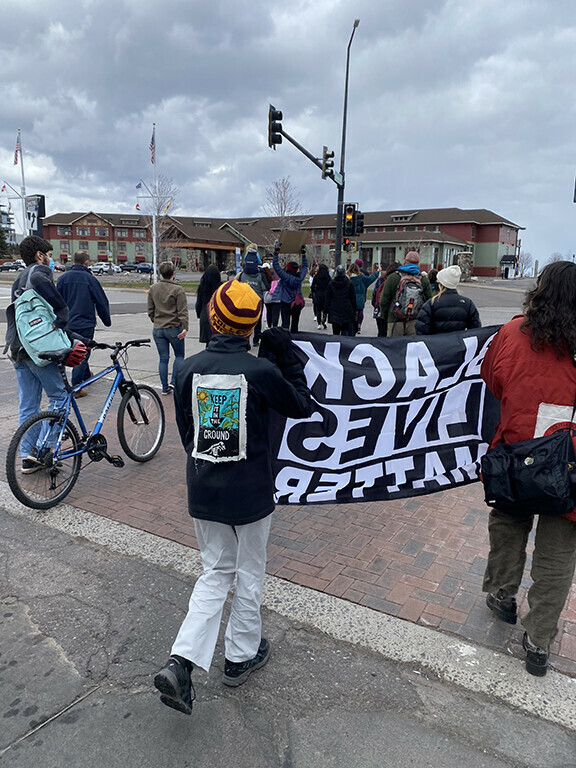 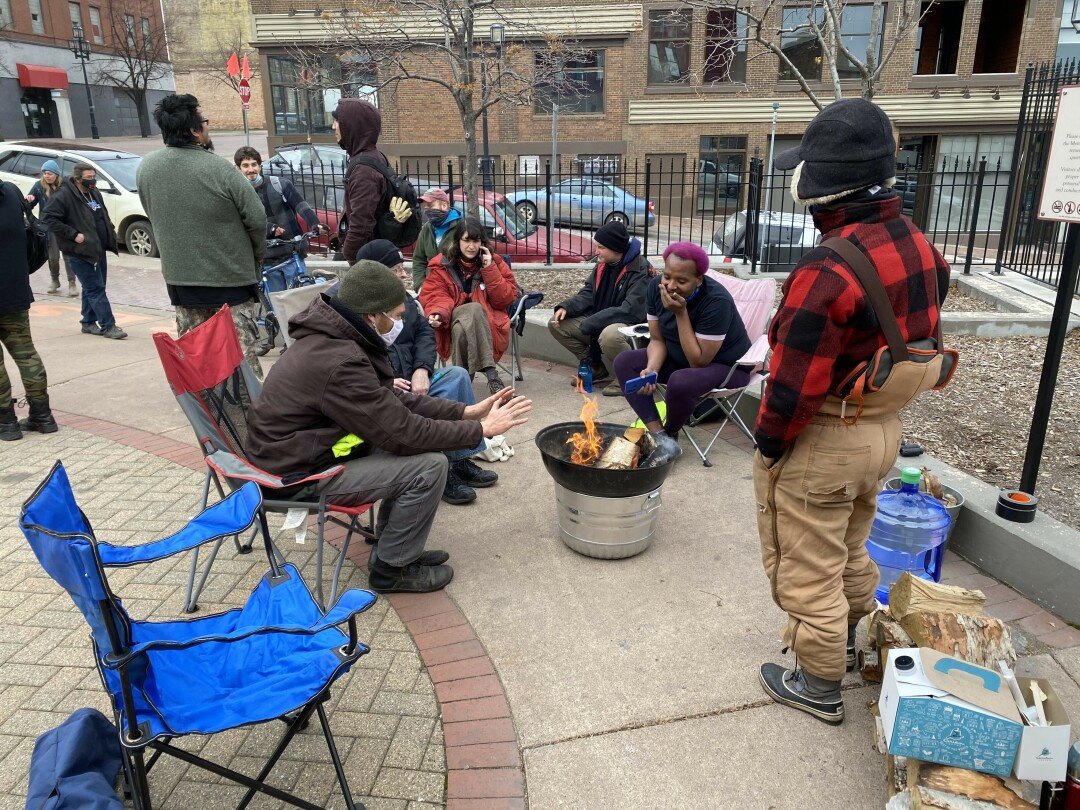