Get on board with Beta Ray Bill 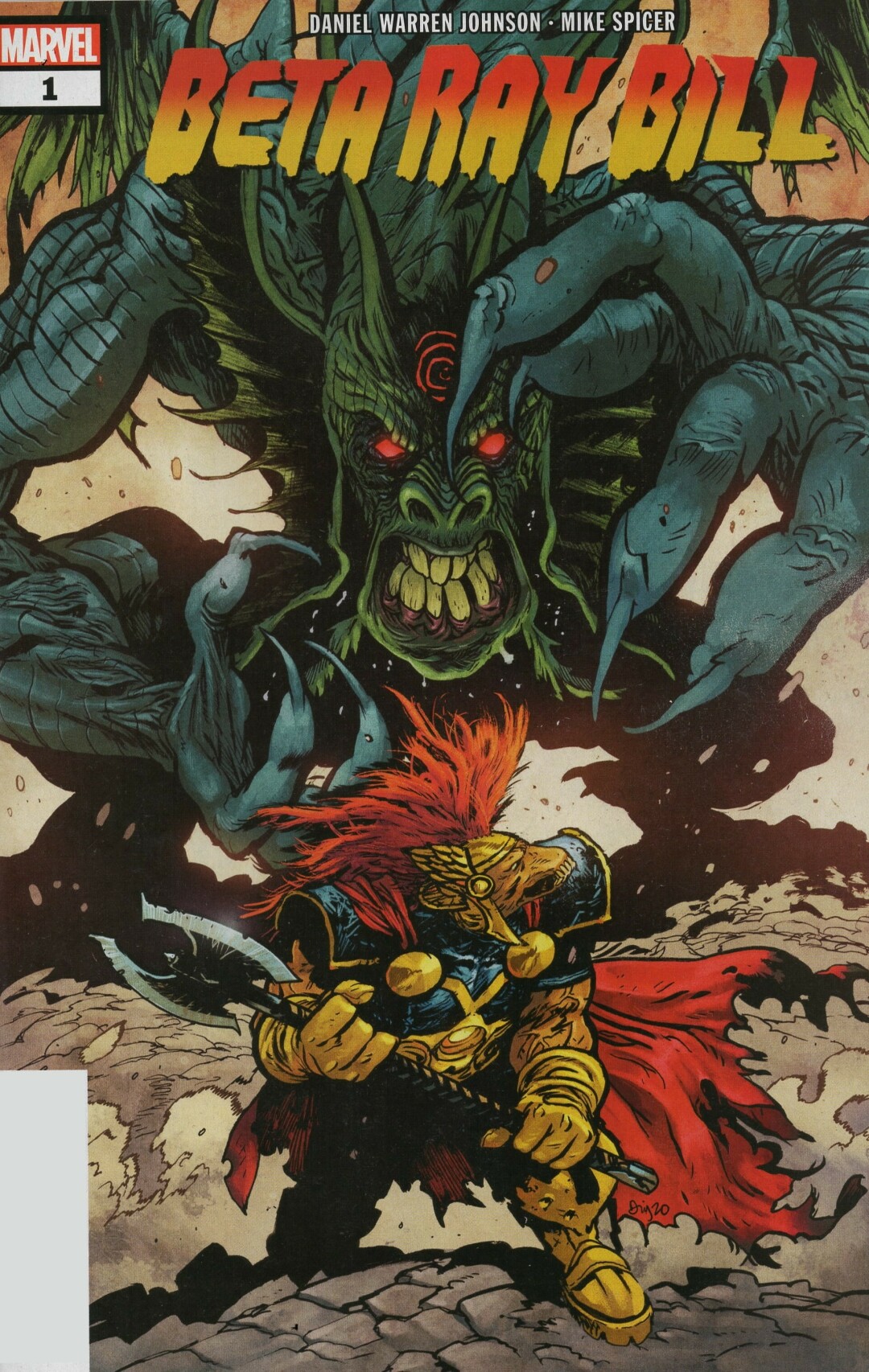 If you are a fan of real comics, the kind that pile up on your night stand and lay strewn about the coffee table, the kind of comics that never find their way into Mylar sleeves or suffer the confinement of a carbonite coffin stored in a cool, dark tomb, do yourself a favor and get to the local comic shop and pry a fresh copy of Beta Ray Bill #1 off the rack.

If you wait for this one to come out in a trade paperback, you’ll miss all the fun and anticipation of reading a good, old-fashioned story released in serialized installments, the way comics are meant to be read.

This is the first issue of a five-part limited series starring one of Marvel’s lesser-known characters, first introduced in the pages of The Mighty Thor #337, back in the halcyon days of 1983.

Created by Walter Simonson, Beta Ray Bill was introduced as something of an unorthodox hero, a quirky, horse-faced cyborg from space. Notably, he is one of precious few characters in the Marvel Universe to have been deemed worthy by Odin, the All-Father, of hefting Thor’s mighty Uru mallet, Mjolnir.

The plot of this inaugural issue, “Argent Star,” written and drawn by Daniel Warren Johnson, seems to be setting the stage for a science-fiction oriented pan-galactic adventure.

In a scant 28 pages of blood and rubble, Johnson deftly sets up the framework for the story arc of the series.

We witness Bill’s painful motivation as the protagonist, as told with a simple and efficient pace that doesn’t dwell on melodrama.

Eschewing the tendency of many modern comics to be wordy and static, there are no dialogue boxes or talking heads in this issue. Not a page goes by without the movement of story and plot.

This is not a comic to be read, but looked at, whose story is told in images as much as in printed words, using the full potential of the medium.

Along with the solid scripting, John-son’s art and visual storytelling skills make this comic a worthy read. The artwork is hand drawn and ruggedly inked with an organic feel that con-tains the bold lines of Jack Kirby and stylish brushwork that rivals the contemporary master Paul Pope.

A lot of mainstream superhero comics feature sterile images that have been created on a drawing tablet using a program like Photoshop. Like any medium, the computer has unique traits that can lead to some really cool styles, as in the work of New Mutants artist Rod Reis.

Sadly, it is often used without inspiration as a mere labor-saving tool, and the artwork suffers as a result.

But what is the value of reading comics if they’re just a series of photo-realistic images strung together with word balloons? Something is missing when we are deprived of the exaggerated poses, vibrant line work and skewed camera angles that make comic books the unique American art form our country has grown up with. 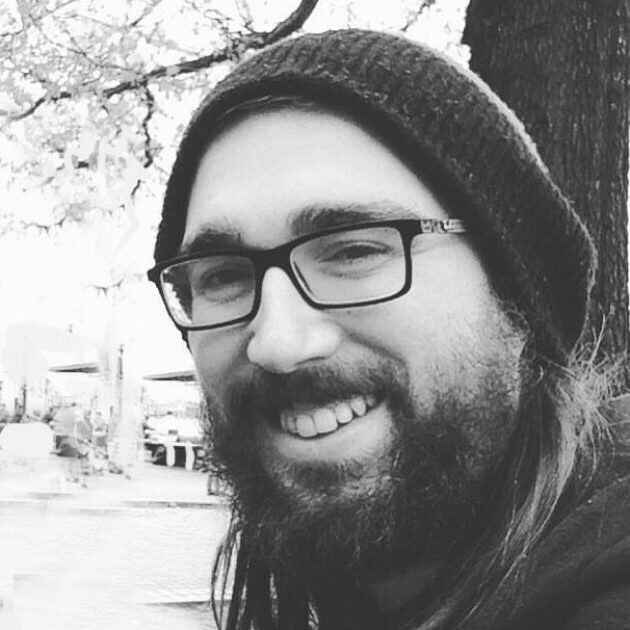 Hand-drawn comics, warts and all, occupy a special place in the caverns of my heart, and so do the glorious splash pages of Daniel Warren Johnson. The images work both sequentially and as pieces of a full-page mosaic, exhibiting the true brilliance that is inherent in great comic art.

There is beautiful brushwork to be-hold between the covers of this book, as Ink flows from Johnson’s veins onto the battlefield at Asgard’s gate, where rippling hash lines from a Pentel brush-pen betray the surging hatred of the Black King’s fearsome dragon.

The savage outline of Bill’s rough-shod frame is forever stained into the page with fountains of India ink as he stands stoically in the face of this harbinger of doom.

Without giving away the plot, let me assure you that this comic is filled with blood and thunder, tragedy and wounded love.

It is a stylized book with an indie feel worthy of cult worship, despite being presented in the theater of a major publishing house.

For true believers, it is the perfect antithesis to the seizure-inducing images and tooth-rattling noise of the cinematic superhero scene. You can relax under a tree with the glossy pages spread over your lap and drink up as much as you are willing to pour into it, letting your mind fill in the space between the panels.

You can smell the ink, hear the crinkle of paper as you flip the pages.

There are only four issues left, so I suggest you get on board to bear witness the onslaught of adventure from Beta Ray Bill and comics virtuoso Daniel Warren Johnson!