Ruminations on the news 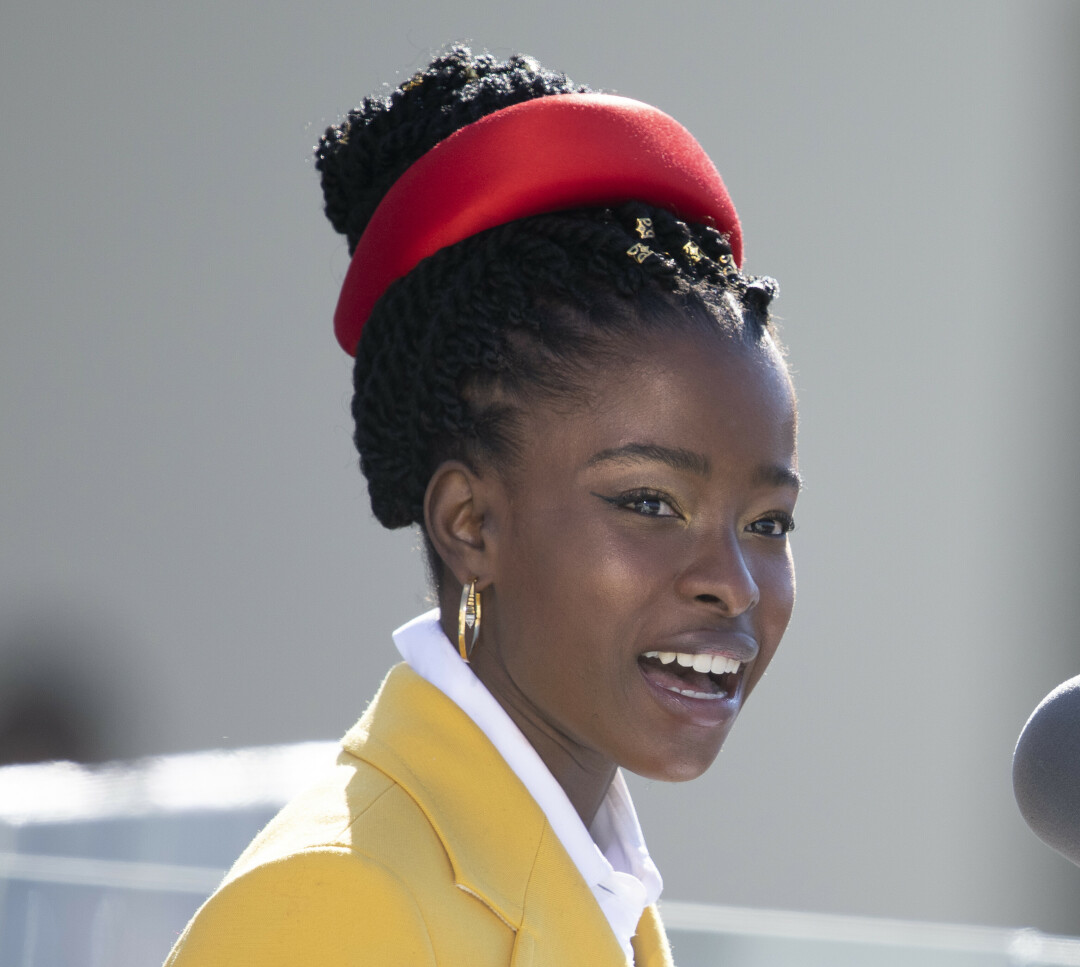 “In the America we inhabit today ... reality and fantasy are weirdly and dangerously blurred and commingled.” - Kurt Anderson, historian and author of Fantasyland: How America Went Haywire: A 500-Year History.

It is often hard to separate the real news stories from the fake news. Too often news stories seem like they are (or should be) bad April Fool’s Day jokes. Truth is stranger than fiction. Here are some news items – with my commentary – that read like “News of the Weird.”

The Weyauwega-Fremont School District school board has removed the racist nickname “Indians” as the school mascot. The district, after extensive public input, has adopted the “Warhawks.”

After many years of setting a bad example for students by sanctioning offensive ethnic slurs, the district has cleaned up their act. They will now set a bad example by promoting violence and militarism.

One wonders if the school board understands education. Most kids have a strong tendency to adopt the attitudes, beliefs and behaviors that are modeled by adults. What they cheer about at the school pep rally is part of this acculturation process. “Branding” is important for products, organizations, and for young minds. Inculcating stereotypes, prejudices and male macho fantasies has many negative consequences for our society.

Isn’t it time we had nicknames that didn’t promote violence, competition and warrior behavior. We have enough violence in this country. It will be a great day in America when schools get all the money they need, the military has to hold bake sales, and school mascots reflect positive values.

Swiss Cheese and a Side of Hate

The Swiss government opposed the ban but it passed a public vote with 51.2 %. Switzerland will join France, Denmark, Austria and the Netherlands in having bans on Islamic dress.

As with many right-wing bugaboos this is it is much ado about nothing. Out of 8.6 million people in Switzerland about 5% are Muslim. Only a tiny fraction of them are fundamentalists who follow the strict dress codes. Researchers at the University of Luzern found only a few dozen who wear full face coverings. Most wear scarves similar to other ethnic groups.

Much Ado About Nothing in Wisconsin

The Covid 19 pandemic is slowing but still is very much with us. We are NOT out of the woods yet. Many small businesses are closed or barely surviving. Many people are still out of work, can’t pay their bills, and are in danger of becoming homeless.

Many other serious financial, economic, political, environmental and social justice problems need attention. But never fear! The Wisconsin Legislature is on the job (finally, after taking most of 2020 off). They have a full slate of vitally important issues to address. Here are a few from their list.

• GOP legislators are trying to ban transgender students from playing on teams aligning with their gender identity. This is a controversial issue regarding fair competition in sports AND fairness toward ALL students. Transgender people are estimated to be about half to one percent of the population. The school athletic association seems like the better forum for this discussion. BUT, like who uses what bathroom, this issue is a great opportunity to fire up the base for “local control” Republicans.

• The Republican-controlled legislature has passed a resolution honoring Rush Limbaugh. The right-wing talk radio host was known for his crude, inaccurate, racist, sexist and homophobic commentary filled with bigotry and conspiracy theories. He made a fortune as a broadcasting celebrity by fostering hate and division.

In the same session, the legislature refused, for the third year in a row, to recognize and honor Black History Month.

Republicans refused to support the resolution because it named Black heroes and victims of police shootings that were too “controversial.” Republican hypocrisy is so deep you need hip waders.

• On other critical issues Republicans supported over-the-telephone alcoholic drink sales to be picked up by customers. They also approved “cocktail” alcoholic drinks to go. What could possibly go wrong with this plan? They have also ended statewide mask mandates and approved bills forbidding employers from requiring employees to be immunized.

The Big Bad Wolf is stealing our deer, eating our livestock, and Grandma can’t walk in the woods safely. These are the fairy tales fostered by the redneck hunting nuts. The reality is much different.

Wisconsin DNR says there were about 1,000 wolves prior to the February wolf hunt. This was one wolf for every 25 square miles in the northern part of the state (or 0.04 wolves per square mile).

The required by law hunt lasted three days before the DNR closed it. Hunters killed 216 wolves, 82% more than the 119 intended quota. This was 20% of the state’s wolves.

Typically the deer population is about 1.4 million deer after the annual fall hunt. The DNR says deer density varies from 9 to 61 per square mile (2018 data).

Douglas County has 24 per square mile. Hunters typically kill about 325,000 deer each year. There are about 28,000 bear across the state. There are 3.4 million beef and dairy cattle.

In 2020, the DNR reported only 111 “confirmed and probably wolf depredations.” This was a very broad list including pets, hunting dogs, horses, chickens and other farm animals. “Depredations” includes attacks, injuries, and killings. Many of these were anecdotal (not reliable).

As these numbers obviously show, wolves are not a serious problem for Grandma, Bambi or Bossy the cow. But as Professor Anderson (quoted above) says we are “a nation in which ‘opinions and feelings” are the same as facts.” I would add ignorance to that list.

Black Woman Admits She Is Dangerous

Speaking of threats, Amanda Gorman, the young Black woman who delivered an inspiring poem at President Biden’s inauguration, had a “walking-while-Black” experience. She was confronted by a security guard outside her apartment because she “looked suspicious.”

She had keys to the secure building so the confrontation ended.

Writing about the incident she says, “In a sense, he was right. I AM A THREAT: a threat to injustice, to inequality, to ignorance. Anyone who speaks the truth and walks with hope is an obvious and fatal danger to the powers that be ... This is the reality of black girls: One day you’re called an icon, the next day, a threat.”

This is just a small slice of the lunacy going on. But I am out of space.

I’ll end with more from Professor Anderson, “Americans have given ourselves over to all kinds of magical thinking, anything-goes relativism, and belief in fanciful explanation, small and large fantasies that console or thrill or terrify us.”

Or, as my wife likes to say, “there is no rock bottom to foolishness.”