The Wisconsin Legislative Hall of Shame 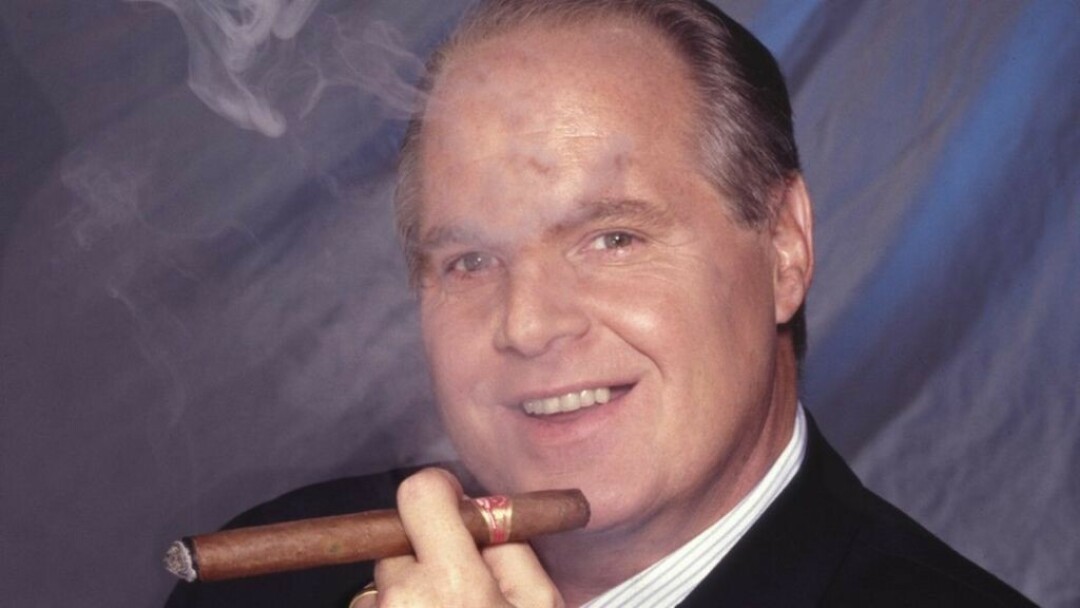 Before coming to Minnesota last year, I worked at newspapers in northeastern Wisconsin for many years and covered a lot of local and state politics.

I came to know the recent crop of Republican legislators as mostly boring, backwards boobs – even when they came from metro areas.

The one major exception was my local legislator. He was one of the best of them, and he helped me and my former boss change a repressive state law that was biased against free newspapers.

I respected that Republican legislator because I knew some of the more extreme members of his caucus made him wince.

However, since he is among the Republicans who voted to honor the late racist, woman-hating, homophobic media provocateur Rush Limbaugh – all Republicans in the legislature voted for the resolution and no Democrats supported it – I have lost what respect I had for him as a man, for he has lowered himself to the level of the Senate colleague he shares a district with and detests for his moronic stances on issues only he cares about.

I caught that particular Senator (who was one of the originators of the Rush Limbaugh resolution) in a bold-faced lie at a public meeting, but it was one of the last stories I wrote for that newspaper before moving on, so was not able to continue the pressure on this bad legislator.

Previously, the disgustingly bone-headed Assembly Speaker Robin Vos had requested that Wisconsin Gov. Tony Evers lower the flag in honor of Limbaugh after his Feb. 17 death. In his letter to Evers, Vos repeated the fiction right-wingers have been promoting since his death, that Limbaugh was an honorable conservative intellectual, when in fact he was really a loudmouth bully and buffoonish entertainer pandering to the fears and moral emptiness of right-wing conspiracy theorists.

In short, Rush Limbaugh was a disgusting pimple on the ass of America.

Here are a few quotes from the old tub of lard:

“Feminism was established as to allow unattractive women access to the mainstream of society.”

“When a gay person turns his back on you, it is anything but an insult; it’s an invitation.”

There’s more – much, much more – but I can’t stomach typing any more of the evil one’s venomous words.

Wisconsin Republicans have repeatedly proven themselves to be intellectually vacant and proud of it by showing their lockstep support just like good little you-know-whats for a monster like Limbaugh.

The people of Wisconsin deserve better than the arrogant partisanship of the current Trumplican party.

Below are the co-authors of the Limbaugh resolution. Remember them, Wisconsinites, come election time because they obviously care more about their politics than your life.