A glass half full 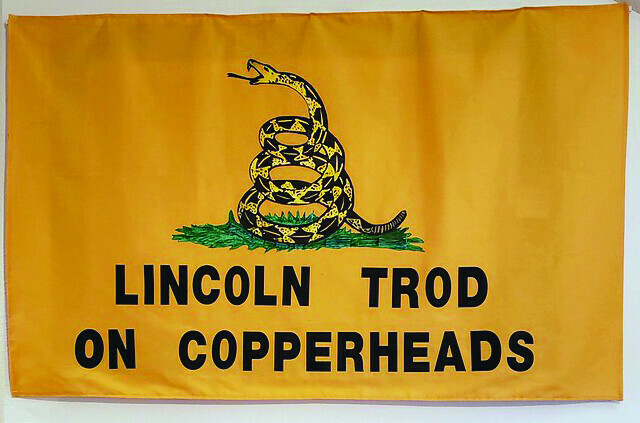 It is easier to be a pessimist but more fun to be an optimist, and my glass of water is always half full.

A few weeks after I was fired for the third time from a teaching position I had to visit my Dad, whose cancer would prove terminal after the summer.

It wasn’t just teaching success that had eluded me. I’d also lost two political campaigns. After telling my dying father my latest disappointment I tried to sugar coat the turd. I told him I was thinking about running for the school board.

“Harry,” he spoke frankly, “I think you have a will to fail.”

It was the bitterest pill I have ever swallowed.

Twenty-six years later I spelled out that story for the News Tribune. A reporter was preparing a final story about the school board race. She asked me what being on the school board meant to me. I wept as described disappointing my Father. Then I straightened up and added that my Dad was wrong to worry about me. I won that election a few weeks later.

That success was a long time coming. Months after Dad’s death my first grade daughter asked me to make a snow dinosaur. It’s had many successors in the last 33 years. But the school board stayed out of reach in three successive elections.

At an election-night gathering on my fourth try, one of the guests asked my daughter how it felt to see her father finally win. She was succinct, “At least I won’t have to go to school with a paper bag over my head.”

It’s useful to ask if fighting for a half full glass demonstrates perseverance or mere stubbornness. My Dad offered me a trip to Europe for graduating from college. My poli sci degree required me to write a significant term paper. At the time I was phobic about writing and kept putting it off. My Dad got worried for me and he qualified his gift with this ultimatum. Write the paper or the trip was off.

Dad should have known better. He taught contract law and that was already a condition of his offer.

Graduating. That required my term paper. I don’t respond well to ultimatums. I didn’t write the paper.

Instead of Europe, my summer was spent in education classes when I switched to an education degree.

Three years after my Dad’s death I decided to bury my writing phobia by writing a book. It wasn’t a very good book, but I wrote it. One of them is in the Library of Congress. I dedicated it to my Dad, “The Optimist,” whose one mistake was worrying that I was half empty.

This is a long prologue to the column I’ve been writing for a couple weeks. It involves the damned Gadsden Flag that some very ignorant people carried into the nation’s Capitol in the waning hours of the Trump Administration.

Readers may not know its name but like the South’s Stars and Bars it is very familiar. It comes from an earlier American War, the American Revolution. Its a coiled rattlesnake on a yellow field with the caption “Don’t Tread on Me.”

The warning was originally directed to King George and the powerful British Army. Today the Gadsden flag is being waved around as though the United States was the enemy.

It’s an affront to the “nation undivided” that Abraham Lincoln called “of the people, by the people and for the people.”

I’ve had just about enough of that perverted threat to poison the land of the free.

So with my seamstress’s help, I labored over an amended Gadsden flag. It now hangs in my office with a new inscription. To those who love what was once the Party of Lincoln and who disdain its current despoliation there is little need for explanation. But for the benefit of the historically ignorant let me explain.

“Copperhead” was the insult bestowed by supporters of the Union on Northerners who were rooting for the traitors of the South. My flag is meant to remind Trump loyalists that the First Republican of consequence trod on Copperheads whenever they dared rear their venomous fangs – or flags!
Yet I prefer to remember Lincoln for his better angels. The optimist in me sees in Trumpers more confusion than threat. Yes, their ranks include neo-Nazis but my sense is that the vast majority of Trumpers think Martin Luther King’s monument on the Washington Mall is right where it ought to be even if they also want to preserve statutes of Robert E Lee.

And historical ignorance is not a one-way-street. Folks on the other side have knocked over Lincoln statutes too.

How much of an optimist am I? Well, I can imagine a day when a lot of Donald Trump’s current supporters won’t much mind seeing him sent to prison.
How is that for optimism?

Harry Welty wrote and discarded three other columns before he rushed this one out before the deadline. You can read more of his drivel at lincolndemocrat.com.