Yessir! The kid IS for real! 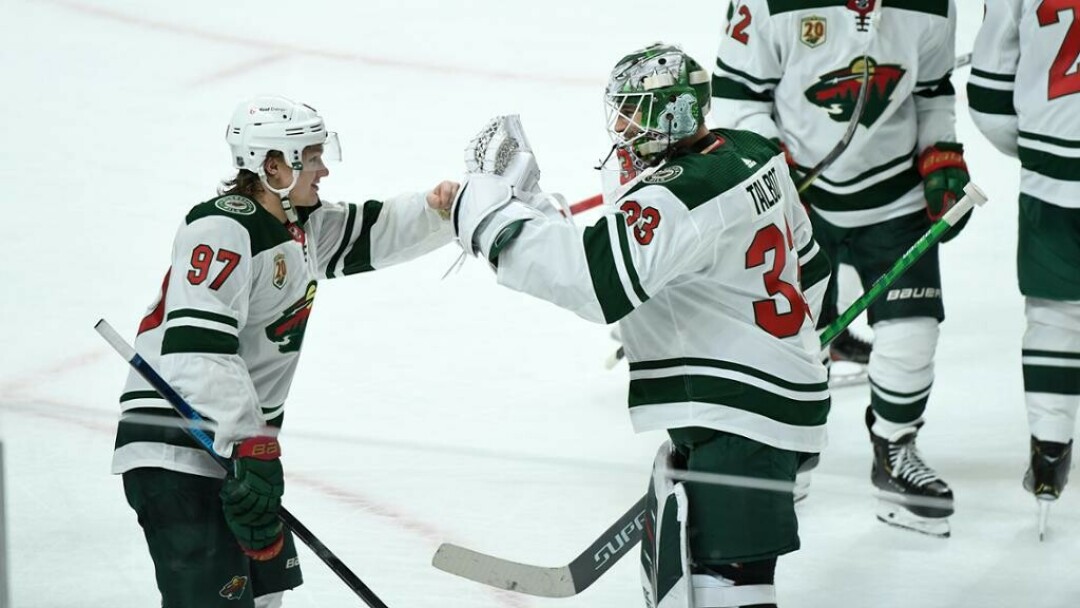