Do we know what we’re doing? 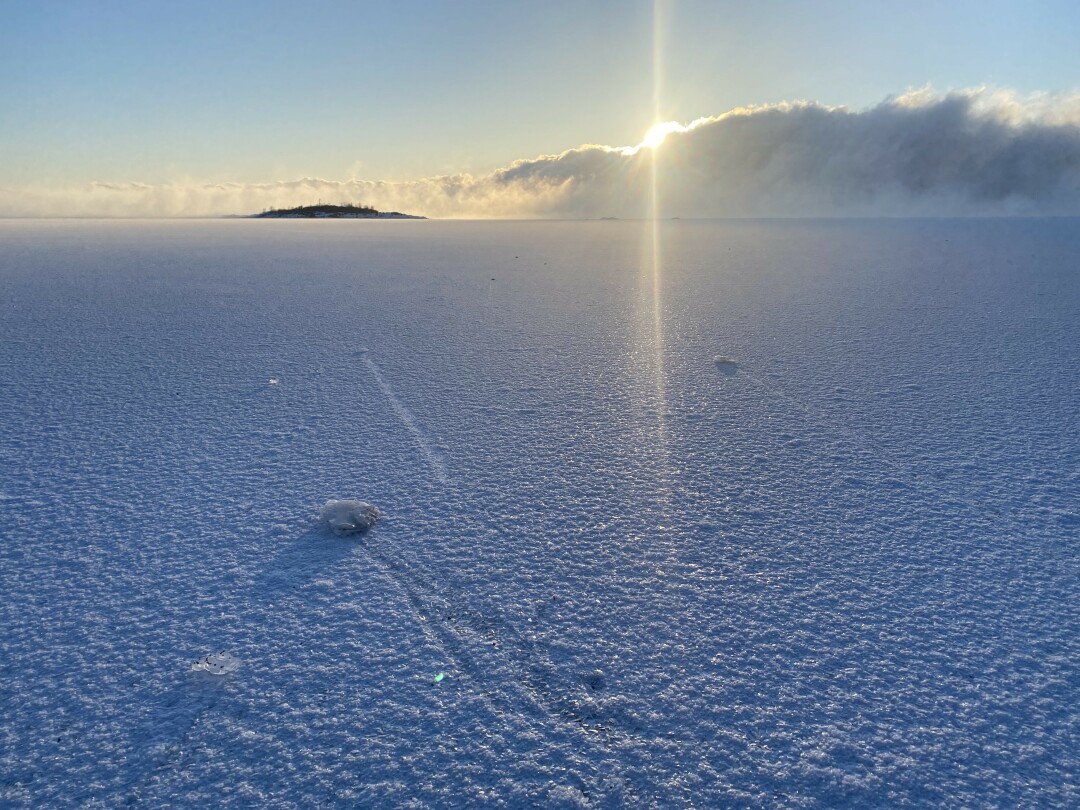 In his book “The Buddha Said,” Osho wrote, “Watch what you do. That and only that is what you know. What so ever you know and you don’t do, you don’t know at all. Watch your doing, because that is your real knowledge.”

Reflecting upon the words of Osho and Duluth’s current response to climate change, I have two questions. Does our city know what it’s doing? And is our city doing what it knows?

While there are some very dedicated and diligent individuals putting a lot of time and energy into figuring out how to help our city prepare for the future, we need more people taking up this challenge.

We need a critical mass of citizens from across the city mobilizing to push and maybe even pull our city into a more resilient and sustainable state of mind. As Michael Mann states in his new book “The New Climate War,” we need to develop a sense of urgency and agency.

So, when Duluth receives a report stating that climate change will have a significant negative impact upon the most vulnerable populations in the city and doesn’t share that report or have a public conversation with the community stakeholders who represent those populations, does our city know what it’s doing?

When Duluth talks about the real and existential threat that we are all facing with climate change, and yet won’t pass a climate emergency resolution to simply acknowledge that reality, is Duluth doing what it knows?

When thousands of individuals and organizations lobbied the city council to address plastic pollution, and Duluth passes an ordinance regarding single-use plastic bags but won’t enforce that ordinance, does our city know what it’s doing?

When Duluth establishes a new energy commission to respond to carbon emissions but decides to only talk about city owned buildings and only meets bimonthly (unlike most commissions that meet monthly), is the city doing what it knows?

When the mayor states that climate change is pounding our city and then says that we need to set the table for an honest conversation about climate change but doesn’t open a dialogue with the greater community about Duluth’s challenges to address climate change, does the city know what it’s doing?
When the international scientific community says we have about 9 to 10 years to make some substantial changes and our city keeps talking about 2035 and 2050, is Duluth doing what it knows?

When there are forums and conferences about climate change in Duluth, and maybe one elected official or government representative shows up, does the city know what it’s doing?

In a January 27th, 2020 climate briefing, entitled “In Context: Climate Events and Duluth’s Future,” that was presented to various community leaders, the Climate>Duluth group wrote, “For the City of Duluth to successfully address climate change and move forward, it must take into consideration a number of climate events that have taken place in just the past 17 months. It’s imperative that we put into context what is happening around the world and in this region, and to explore what this collection of events is trying to tell us.

In the words of Bruce Hornsby, maybe it’s time that we just look out any window to see what’s going on. Do we know what we’re seeing? And are we doing everything possible to address what we know is happening and is coming?