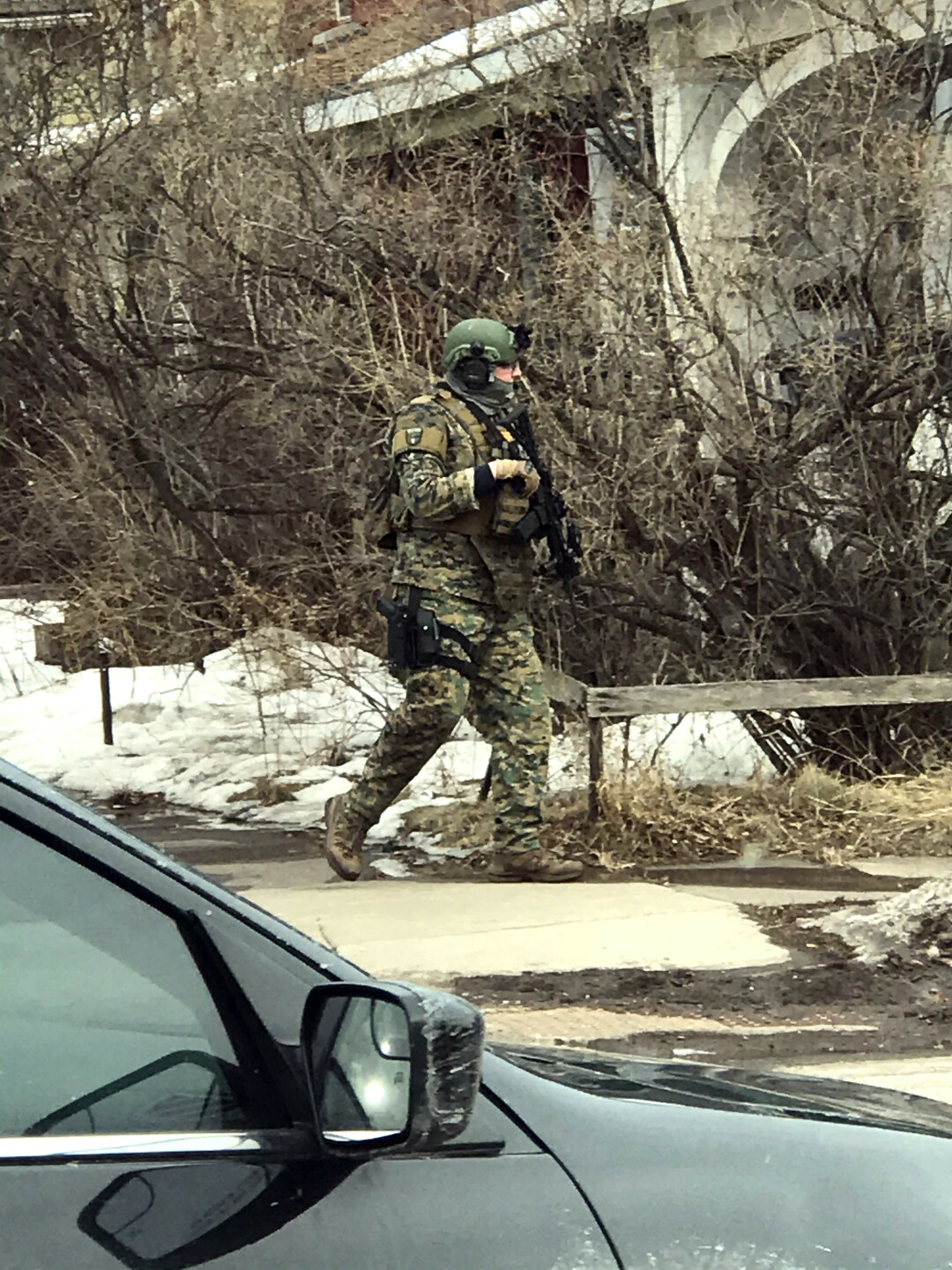 Military exercises in Duluth? No, local law enforcement’s tactical response to an armed suspect who shot and killed a police dog that had been sent to apprehend him. Photos by Jasmine Cloud and Richard Thomas.

A 20-hour standoff in Lincoln Park that resulted in the death of a police canine and the 37-year-old suspect gave Duluthians an opportunity to see the military-style tactical units of the Duluth Police Dept. and the St. Louis Sheriff’s Dept.

SWAT members decked out in full combat gear and carrying assault rifles and back up by the sheriff’s armored assault vehicle descended on the 2300 block of West 4th Street at 8:30 p.m. on Feb. 25, responding to report of a domestic incident.

Upon arrival, officers learned the male suspect had felony warrants and refused to surrender. K9 Luna was sent in to apprehend the suspect, at which point the suspect fired shots and hit Luna. Officers returned fire, retreated from the residence, and set up a perimeter to contain the scene. Luna later died at the emergency veterinary clinic. No officers were injured.

The suspect, David Joseph Wayne Conwell, was killed Friday afternoon after he was shot several times by law enforcement officers. A woman who was in the home got out safely. Four police officers were put on administrative leave after the shooting. 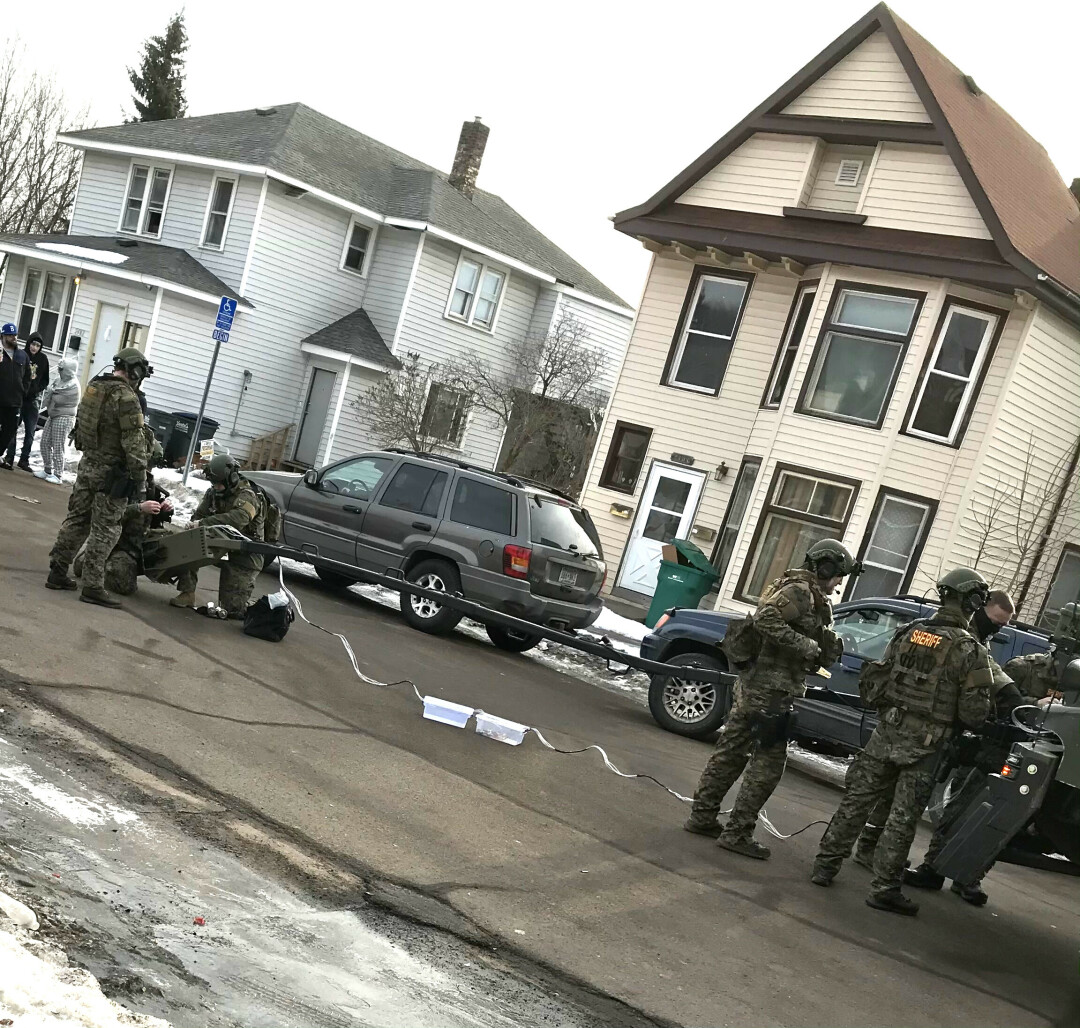 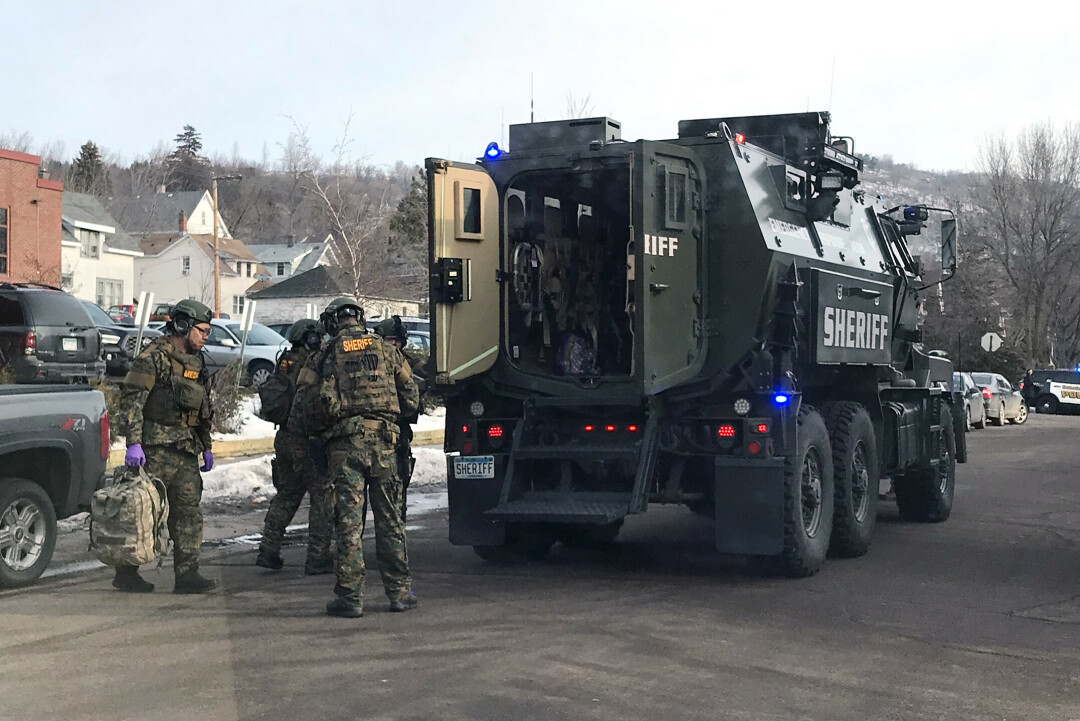 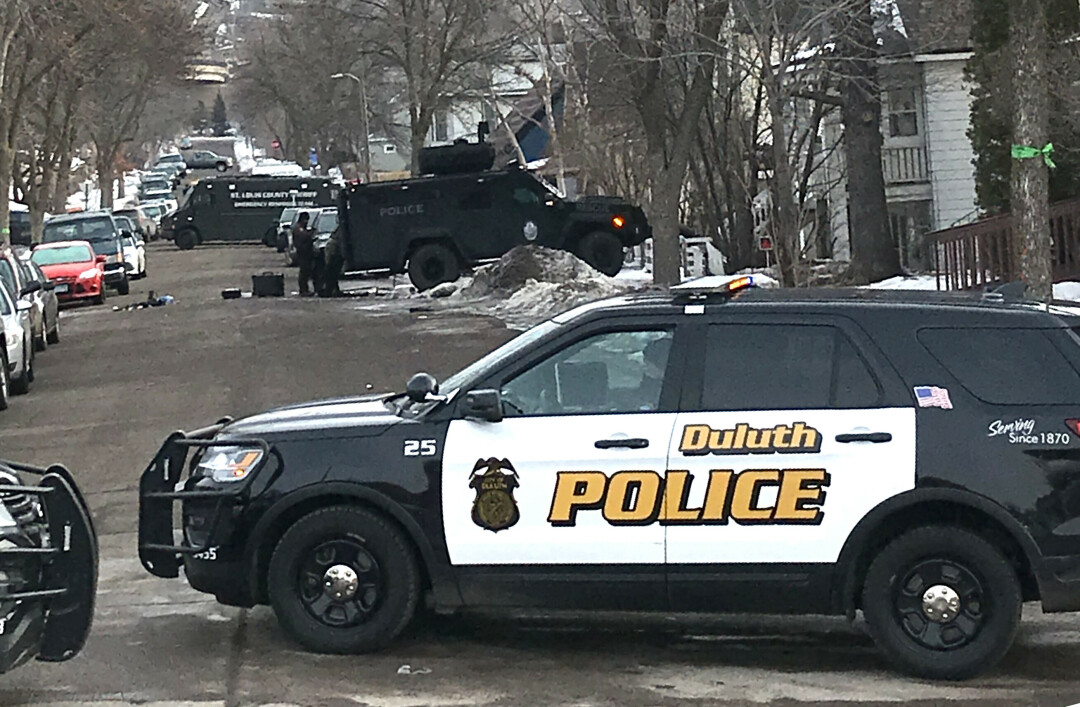 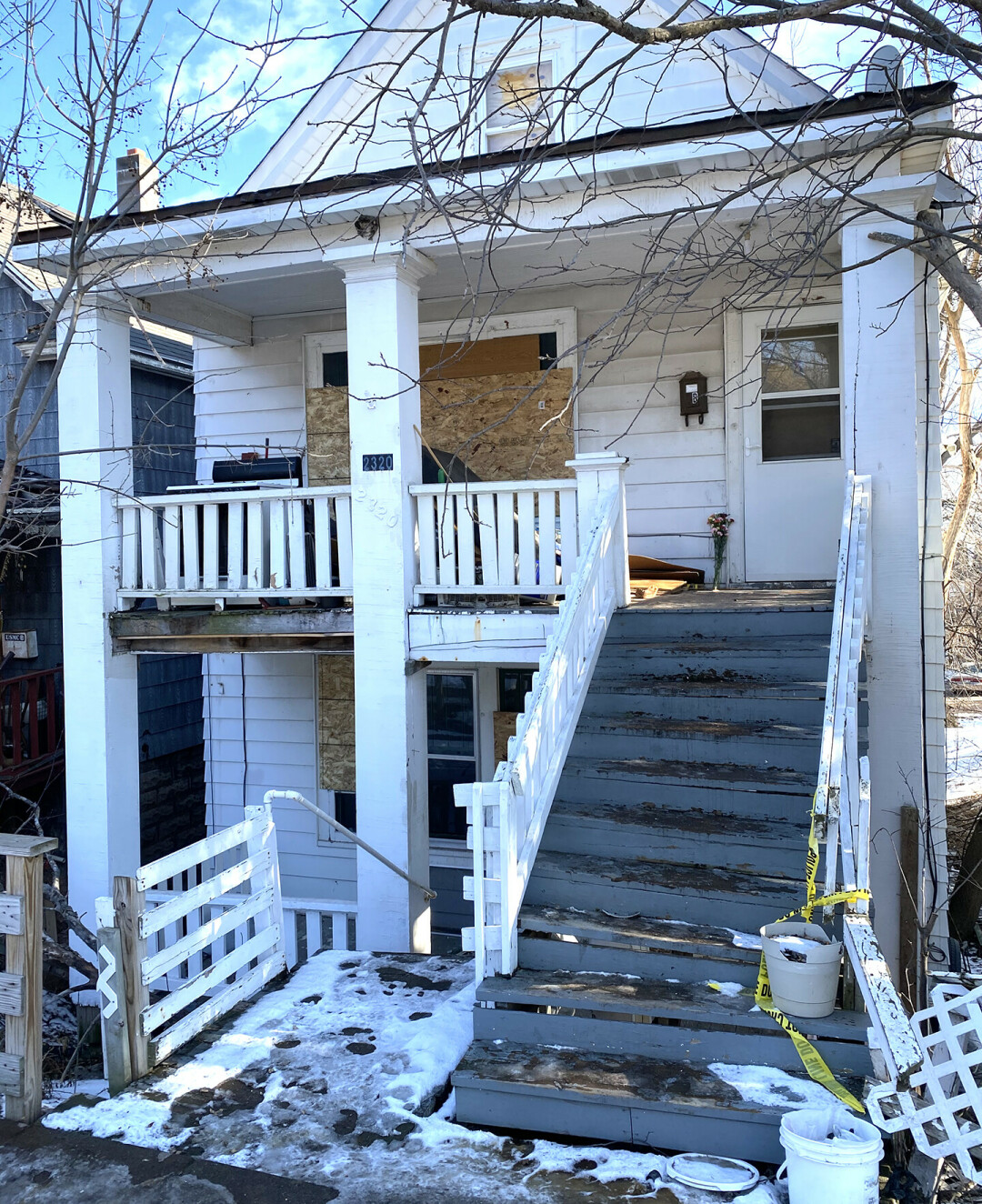 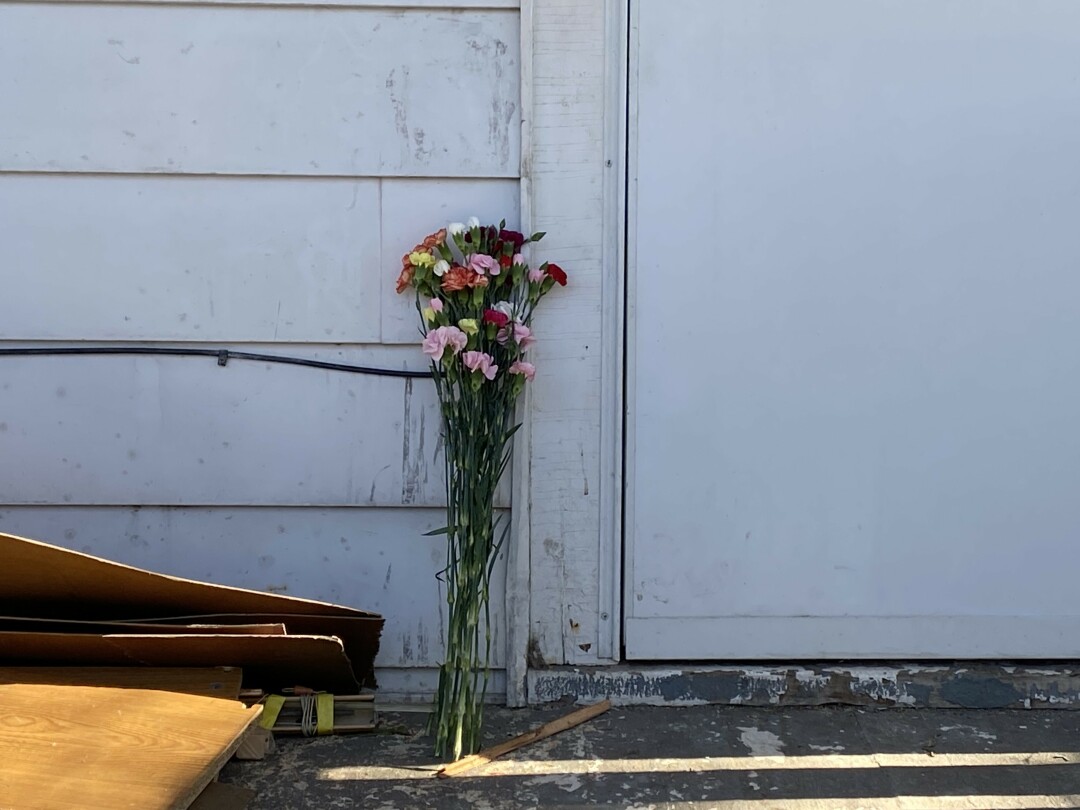 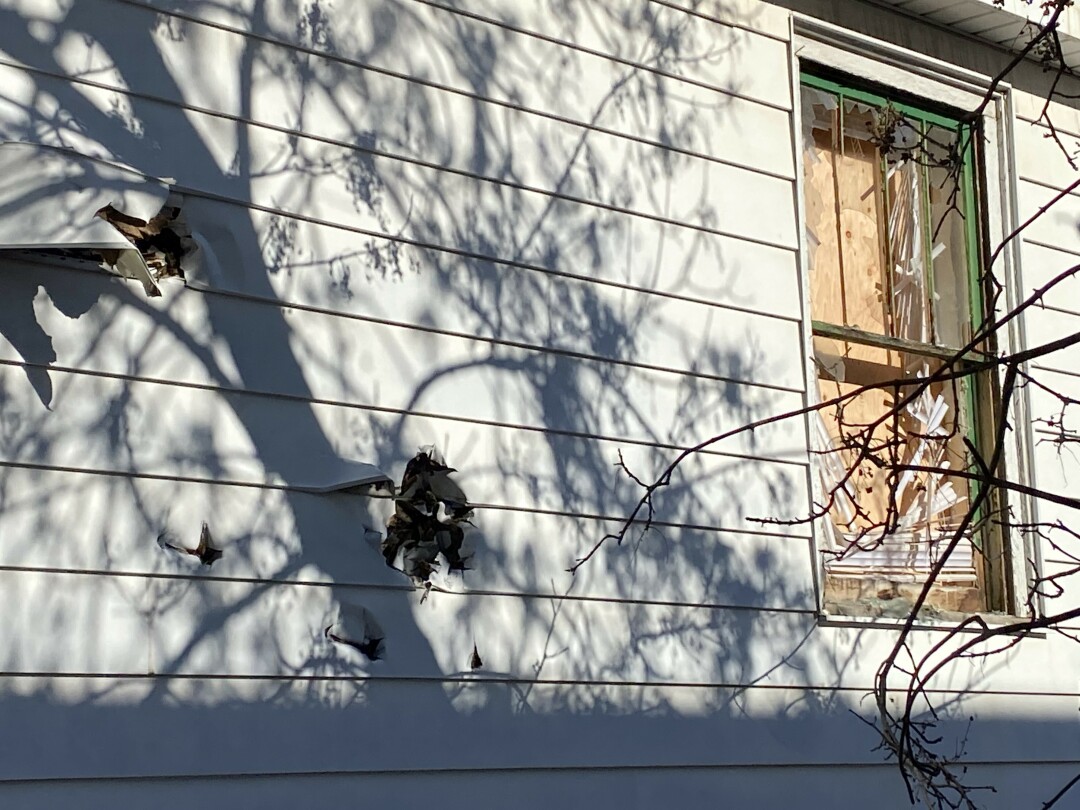 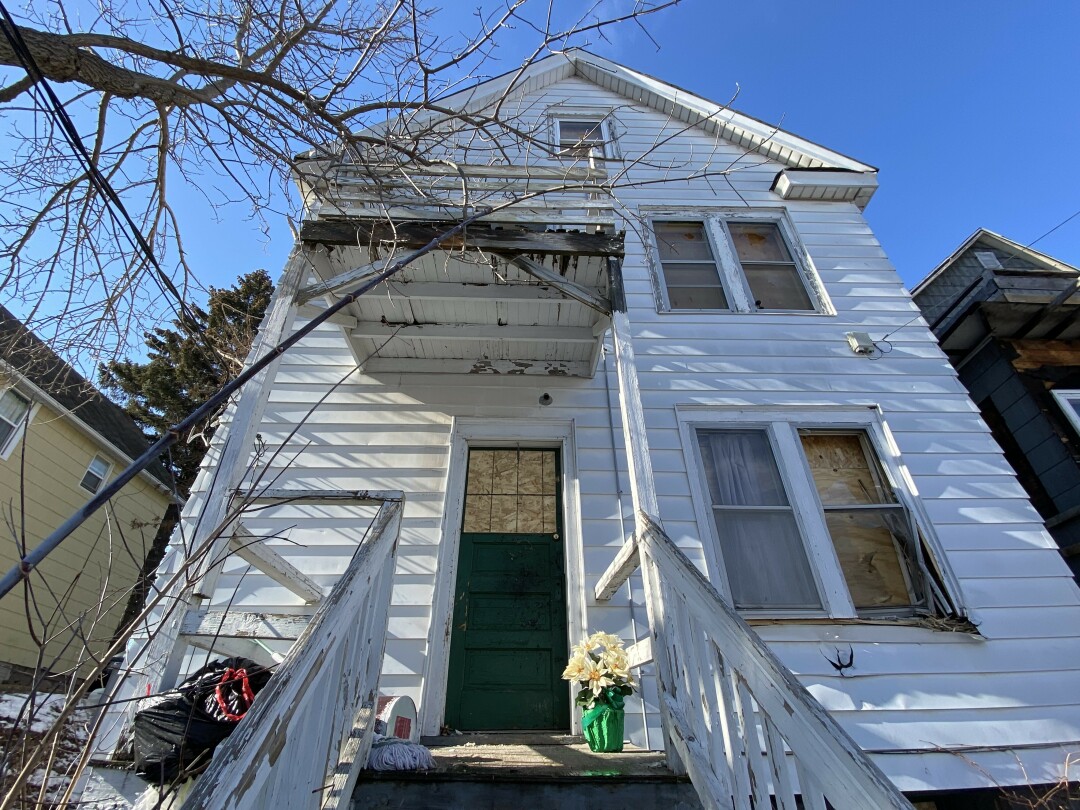