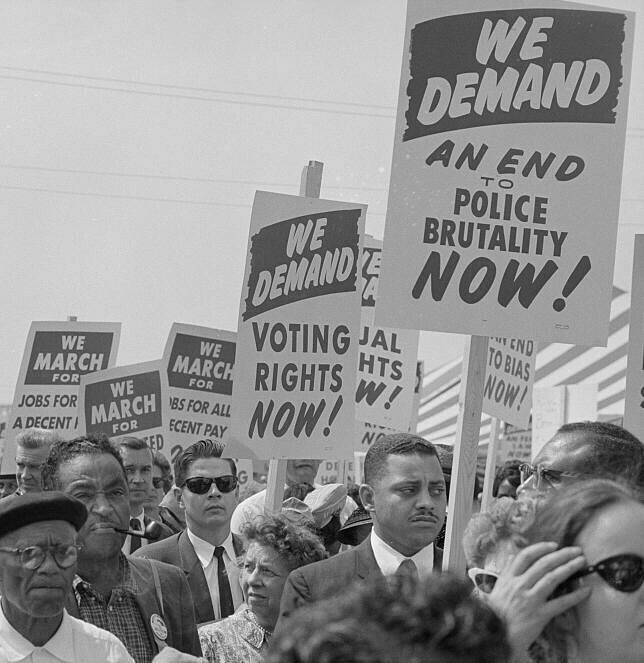 In the United States, 1,127 people were killed by police in 2020. Fifty eight percent – 626 – of these deaths occurred during traffic stops, responses to mental health crises or situations where the person was not threatening to use a gun (source: Mapping Police Violence website).

In other major countries police killings are rare and number in the single or double digits.

Many experts, including those in law enforcement, say we have problems with police violence. It is time to change how police operate and how we think about public safety. This will require confronting our gun culture.

Violence is endemic to our society. Although most people are not overtly violent in their everyday lives, as a people we have a long history of engaging in violence toward other nations and groups within our country. This is well documented.

We all know about the violent treatment of Native Americans and Blacks.

Less remembered is the violence suffered by immigrants, other ethnic groups, women, other religious sects, unionists, social reformers and even white economic competitors.

Violence can take many forms including discrimination, harassment, and economic inequality. One doesn’t have to be lynched to suffer from violence. Police harassment of minorities is often not overtly physical or involve shootings.

Many sources document that people of color, especially Blacks, are killed, wounded and experience other use of force by police at higher rates than whites.

Today Blacks and other minorities are disproportionately stopped, search-ed, arrested convicted and incarcerated. Controlling Blacks has been a major goal of policing in this country go-ing back to colonial times. There is much evidence of systematic racism in policing and our criminal justice system.

America’s gun culture plays a big role in this violence. Estimates say we have 400 million guns – more guns than people. Recent surveys say 43% of households (22% of individuals) own at least one gun.

Gun owners say this is for “protection.” However, most research shows gun ownership makes one less safe. Accidental deaths, suicides, and domestic homicides are much more likely to happen when guns are available. Successful use of guns for self protection is rare.

Police shootings reduce public confidence in police, increase fear, and make public cooperation with policing more difficult. Since community crime prevention relies on public cooperation, the result is less safe communities. Public compliance with the law is largely voluntary and not actually driven by “enforcement.” When people have no respect for the system, law and order declines for everyone.

One criticism of current policing is that armed police are used to respond to many situations where use of force is not necessary. Responding to mental health crises and, homelessness problems are examples. Routine traffic enforcement doesn’t need armed cops. It would probably be more effectively done with cameras.

I suspect the answer is simply that cops have always carried guns. It is part of our gun culture mythology and traditions. It is not because weapons are needed to perform these public safety tasks.

In our country virtually ALL law enforcement officers, regardless of duties or agency, carry, a weapon.

Yet many police have NEVER used this weapon on duty even during a long career.

A recent PEW Research Center survey confirms that only 27% of all officers have EVER fired their weapons (outside training and practice).

The survey also concludes that white male military veterans, and large city officers were more likely to have fired their weapons in contrast to females, minorities and non-veterans.

So why do 100% carry guns? Is this necessary for public safety? Would we all be be safer if fewer police carried guns?.

The PEW survey had other findings important for police reform discussions.

• Male officers are twice as likely as female officers to use their weapon (30% to 11%) even after controlling for gender differences in job assignment, length of service, race, age, the size of the city and department they work for, and other factors.
• Two-thirds of police officers say the shootings that prompted Black Lives Matter protests were isolated incidents and not an indication of problems between police and the black community. The general public believes the opposite.
• The survey found a large majority of officers believe the country has had the “necessary changes” to assure equal rights for Blacks (85% for those who have used their guns and 79% for those who have not).
• A narrow majority of officers (56%) think being aggressive is more effective than being courteous in some neighborhoods and 44% say physical tactics are necessary to deal with some people.
• A large majority of officers are more supportive of gun ownership rights regardless of their weapons use (82% who have and 71% who have not). A majority (67%) oppose banning assault style weapons while 64% of the public favor a ban. In contrast, about 85% of police and the public support gun sale background checks and a federal database of gun sales.

• Seven in 10 police officers (72%) say that poorly performing officers are not held accountable by police departments.

An Aside: Logically one would think police officers would be very supportive of controlling guns. They are responding to potentially dangerous situations where a gun might be present and might be used against them (although this is rare). So supporting gun control is not in their own safety interests.

But many people have attitudes and behaviors contrary to their own best interests. One wonders about the motivations of people going into law enforcement.

All this raises disturbing questions about racial, social and use of force attitudes by police all across the country. The attitudes of many police differ significantly from the communities they “serve.”

There is lingering racism and acceptance of use of force, gun culture myths, militarization of policing, and a “warrior” mentality. It indicates reforms stressing community policing, deescalation strategies, and less violent procedures have a long hill to climb.

Reforming policing and creating better, alternative ways to achieve public safety will take more than ending police shootings and holding officers accountable. It will require dealing with the legacy of racism, white supremacy, militarism, the guns in our society.