NUFA hopes the fuddy-duddies get happy 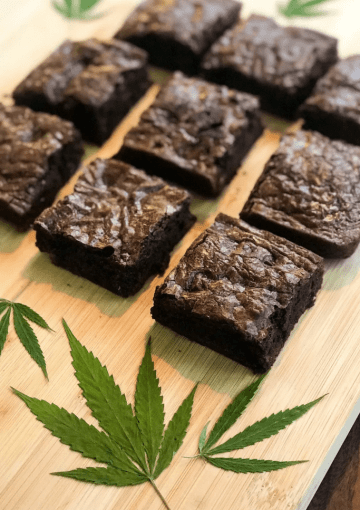 The National Union of friendly Americans (NUFA) is a grassroots organization working to make obsolete all known misinformed special interest groups that promote ill will and intolerance.

Somewhere in the vast library in the Great Hall of Camp Shack are the founding papers, signed by the Exalted Shack Master and verified by the Office of Peace and Tranquility. “Our specially trained antagonists and sympathizers will leave no stone unturned in our effort to wipe out dogmatic dead ends and just plain crabby behavior,” it says in the NUFA handbook. “The world has to become the glowing blue ball of happiness that it can be. Meditate and shoot your guns. Eat venison and train your mind with philosophy. Don’t stub your toe on what is undesirable.” Here, here.

Of late there have been plenty of signs of what is undesirable. A former president with shiny shoes and a flap of orange hair inciting anger and hate for years. A covid pandemic that was allowed to fester in politics not science.

Fuddy-duddies from the New Conservative Neanderthal Party of Minnesota, formerly known as the Republicans, who will again delay the legalization of marijuana and shrink government rather than tax the rich and the corporations.

Representatives in Congress who now ask for unity after an insurrection and ceaseless promotion of The Big Lie of the stolen election. White Christian nationalists who support fascist thinking but say they believe in Jesus.

An absurd belief in the wholly fictional QAnon conspiracy that fell flat on its face when Rumpt didn’t assume power at noon on Jan. 20.

NUFA has work to do. Lots of work. NUFA will work with the little children to help them be open-minded little children who aren’t fed disinformation filled with hate. Watch any group of children play and you’ll see that they really don’t care about skin color or faith. They just want to play and try to figure out how to get along. Yes, some little kids may be aggressive but most will simply want to get along and play.

Not quite sure how it’ll work in a place like Congress when hundreds of elected officials supported The Big Lie and continue to claim that Bi-den is marching the country toward socialism.

NUFA plans to be friendly, friend-ly, friendly with such notions, urging those members of the New Conservative Neanderthal Party (NCNP) to come clean and breathe and let those hostile and angry thoughts drift away with the wind. Meditate. Smoke some weed.

Geez, folks like Rep. Matt Gaetz of Florida need to relax before they simply pop. And Marjorie Taylor Greene will be urged to be kind and stop saying the Democrats are after you “because I’m a threat to their goal of socialsm.”

Those are just a couple of the new age NCNPers who are too far gone. But like my friend the real Shriner clown with the heart condition and cancer said, “If you give out some happy, you’ll be happy.”

NUFA gonna try. Folks, this nation has been under the spell of right wing propaganda for decades.

I’m not quite sure what kind of personality is more apt to fall for a lie than another but we are witnessing a wave, a tide, of The Big Lie that goes beyond the election. Deficit hawks fell from the skies when Rumpt came into office and on cue those same deficit hawks have found their wings and are flying around with blinders on.

Another of the Fuddy-duddies, State Sen. Majority leader Paul Gazelka, says that we will balance the budget by austerity not raising taxes on the one percent. Austerity in a pandemic?

Economists laugh that idea right out of the ballpark. Austerity in a pandemic? No to legalized marijuana? Urging a new round of voter ID laws to suppress the vote?

The NCNP of Minnesota says it’ll go that path because “there were unanswered questions regarding the 2020 vote,” Gazelka said.

NUFA plans to get a pan of pot brownies down to the Capitol lunchroom as soon as possible.