Will Duluth be relevant in 20 years? 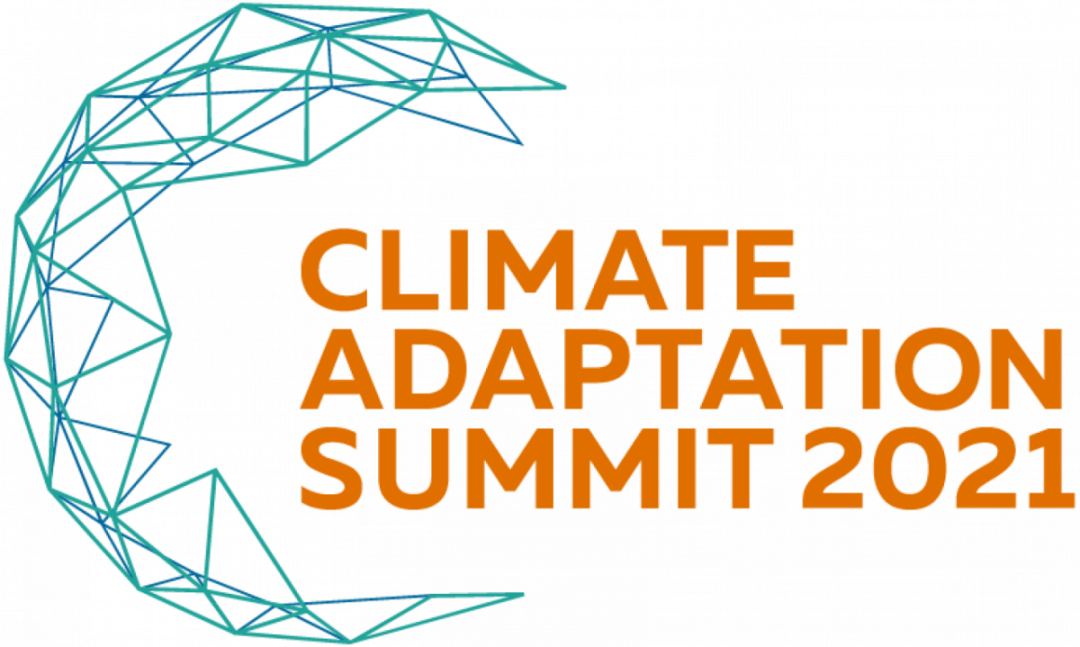 On Jan. 25-26, the Netherlands government, on behalf of the United Nations, hosted the virtual Climate Adaptation Summit. Looking at the next 10 years, this global summit announced that it was launching an “adaptation action agenda” to explore how to create a more climate resilient future.

Through two new initiatives, the Global Program on Cities and 1000 Cities Adapt Now, the international community planned to highlight how cities could implement and share their “best practices” and become more resilient.

By 2030, the 1000 Cities Adapt Now campaign would hopefully help reduce climate risks and improve the quality of life in cities around the world.

In recognizing such initiatives as promoting local consumption, encouraging the use of bikes, conserving and creating green spaces, efficiently using resources and changing their vision of development, the summit explored how cities could become more sustainable and, at the same time, adopt nature-based solutions to addressing climate change. One of the prominent messages at this global gathering was the need to “accelerate adaptation” in cities, which included “transformative capacity building for adaptation and learning.”

Highlighted by such global organizations as the World Economic Forum and the International Institute for Sustainable Development, Chicago is al-ready adapting to climate change by replacing its old roads with permeable roads, planting more trees, building vertical farms and offering tax incentives to encourage green office roofs. Also, St. Paul, Minn., has been recognized for replacing a crumbling shopping mall with urban wetlands.

The fields of biology and business can offer us different perspectives on adaptation and it’s possible applications to cities.

According to the National Geographic Society, in evolutionary theory, adaptation is the biological mechanism by which organisms adjust to new environments or to changes in their current environment. Therefore, in biology, adaptation is a change or the process of change by which an organism becomes better suited to its environment.

In fact, the city’s inability to pro-actively respond to a deteriorating environment will only trigger a sig-nificant number of public health con-cerns, a depressed economy and lower quality of life
In April, 2016, Forbes published an article titled “Staying Competitive Requires Adaptability.” The author stated that it is only by adapting to change that companies can stay relevant, valuable and at the forefront of the competitive edge.

He further wrote, “You can only adapt at the rate at which you learn that what was held true, no longer is. But knowledge with application is worthless – it’s about as valuable as yesterday’s news – which speaks to the importance of a leader’s willingness to enter the unknown and path new pathways.”

So, if Duluth wants to be relevant, have value and be at the competitive edge, then it must be committed to adapting to climate change in order to become a more resilient and sustainable city.

And what better place to start launching an adaptation action plan then on East Superior Street in the center city district of Duluth. The city could establish a clearinghouse or incubator where all of Duluth’s stakeholders come together and collaborate on identifying and implementing various climate adaptation projects along this corridor.

Plant trees, build gardens and install benches at the intersections of 3rd Avenue East and Superior as well as Lake Avenue and Superior.

Work with landlords to develop green and white roofs. With support from the creative arts community, create climate education exhibits in some of the empty storefronts. Work with the management of the Greysolon Apartments to install nature-based exhibits in the public areas as well as engage their tenants on developing more sustainable apartments.

Reach out to the Downtown Business Council and explore how to provide opportunities for local sustainable small businesses that want to establish themselves in the center city district.

When do we take the ideas and inspirations for a climate adaptation plan from the best and brightest in our city to help an often empty, quiet and depressed downtown area become more vibrant, resilient and sustainable?

According to the global community at the Climate Adaptation Summit, now is time to “speed up and scale up.”