Rising water in the pit 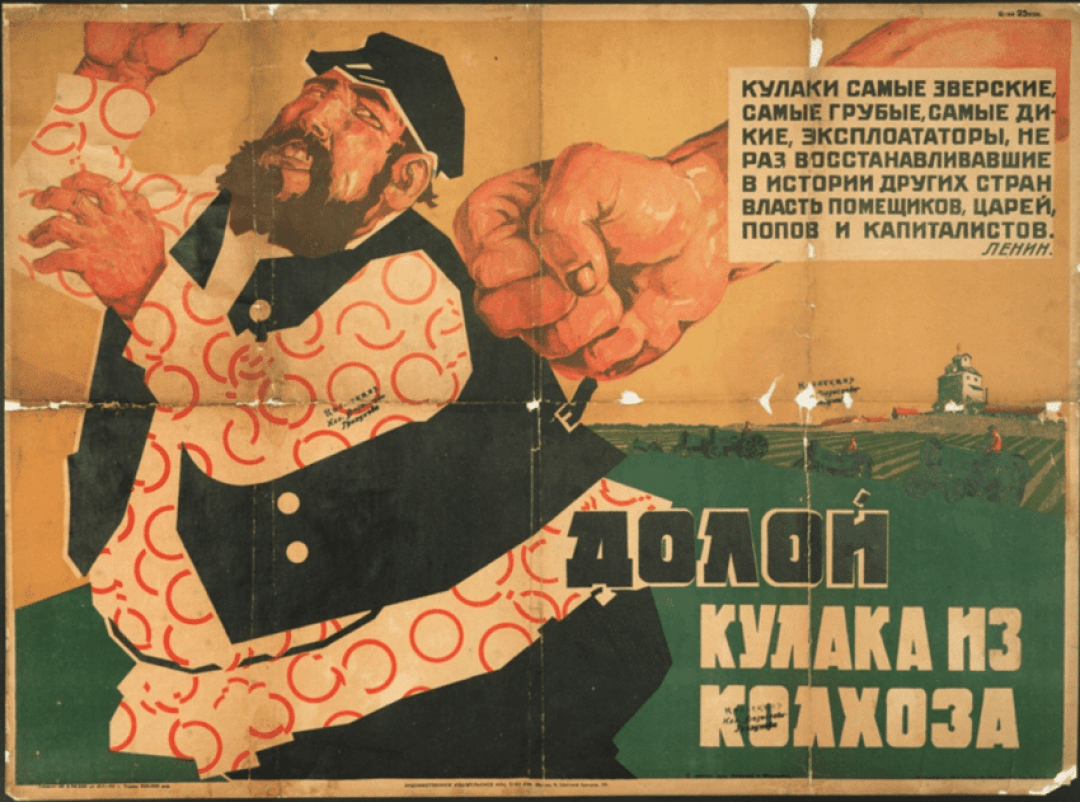 Treading water the other day I was reminded of the sad time in U.S. his-tory when the administration took a wartime stance toward Japanese Americans.

A citizen with a Japanese background was readily identifiable by skin tone. But if color was the concern then internment would have netted many shades. The concern, made easier by color code, was loyalty. The administration feared/assumed Japanese Americans untrustworthy.

It takes exceptional insight and courage to buck the accepted truth of blood being thicker than water, a belief popular today as ever. Rarely does such leadership exist, even in a figure such as FDR, respected populist liberal.

Allow me to suggest internment as a post-Pearl Harbor form of identity politics. The question, however, isn’t whether an act can be justified or denounced. Taking sides is a mute, almost useless, position. More important, is ask ourselves the dangers of collective judgment for whatever reason. Is it good for a democracy to judge citizens in groups? Is it abuse of power, an exercise in superiority?

In rising water, who can say? You’re busy keeping sanity and nose above the brink. Listening to wave making “News” doesn’t help. Meant to attract attention and sell, the News is little use in understanding, including of itself.

Worse than News is News Analysis, which I see as guidance along shady Ignorance Lane. I see News as distraction (a contrivance) often lacking perspective and (most of all) critical review of accepted truth/fact. Newsy here and now contains too much clutter. The life preserving (it may not save us) thing in rising waters are the planks of history.

Looking at Japanese internment gives perspective for today, though I venture most readers have a conclusion in place.

Let’s look a little further back (not far, really, barely a generation before Internment) at something for which most of us will not have a readymade position. Ever hear of the Kulaks? Likely not or very little. Looking there lets us scan without prior conclusions colorizing what we see.

What’s a Kulak? Kulaks were successful Slavic peasants who against the odds accumulated enough land to form small, less than ten acre, farms.

Kulaks were ordinary peasant farmers. Shortly after the Lenin’s death the Soviet Communist Socialist state wished to perfect the vision of equality among the citizenry by applying proper collective values.
Citizens living in cities owned little or no land. These urban landless, however, were concentrated, making them a force to be reckoned with.

Following precepts of the ideal state, city dwelling socialists saw Kulaks as privileged, a clear danger to an equalitarian state. No longer viewed as acceptable citizens, Kulaks were a threat. They had to be dealt with. That was done by institution collective farming Communist style.

Farmers know their business. Whether crops or livestock they have a method. When ideology said small farms must merge into a collective managed by an overseer there was, you might expect, resistance.

Peasant farmers who knew what they were doing rebelled, doing so not only at loss of property, a terrible blow itself, that was then compounded by administrating officials capable of mistaking a horse for a hornless cow. The Kulaks (who fed a great many more people than themselves) resisted in growing numbers.

Dissent made them enemies of the state which then called those people the enemy of the people. It was easy to get in trouble when someone in an office created new classifications to suit political need.

Those in charge claimed to act for the people, but were more interested in obedience to policies on agriculture coming from “experts” with no experience. There was no manure on the shoes of managers sitting behind desks. Sadly, it was those growing much of the food, the Kulaks, who became scapegoats and targets. Driven from their homes for crimes they didn’t do Kulaks were persecuted.

Why didn’t decent people object? Why (or how) could they when defense of Kulaks was seen as bad as being a Kulak? Bad systems cause good people to do awful things.

Tragic irony followed as officials held the Kulaks responsible for their own fate. If only they’d cooperated none of these awful things would have happened

The Ukraine was one of Europe’s most productive areas because Kulak farmers worked hard and fed many. For not being ideological enough and daring to think they deserved a say Kulaks were stripped of their voice and means of production.

The result was mass starvation. Four to six million, the population of all Minnesota died in what is called the Holodomor.

Group judgement as social justice using identity typing was (and in my view easily becomes) little more than individual injustices done to scale. Mass crime may stem from “following orders,” but this does not remove individual responsibility by calling atrocity a social imperative or saying victims were criminal enemies of the people when they were themselves people caught in bad situations promoted by others.

It’s tricky when group and collective judgment get running. It’s a little easier to see how it works by looking at the Kulaks instead of incidents and peoples nearer our time.

And here’s another longer distance comparison. You are probably aware of the way many politicians view the Catholic Church regarding birth control and abortion.

Planned Parenthood sees opposition to its platform as anti-social, semi-criminal denial of rights they believe belong to women.

But in PP’s opposition (almost animosity) toward its opponents it might be wise to remember that when the National Socialists were forcibly sterilizing people according to category, including mixed race youths, they were balked by one group.

To work its will National Socialism had to transport children in their early teens to private or Protestant hospitals because the Catholics wouldn’t do sterilizations. Life was sacred. They would not comply.

You and I lean one way or other, but both sides have worthy ethics as well as some less so. This needs to be remembered if we’re to avoid the dangerous ease of wholesale judgment.

Is it the higher route to disparage the humanity of those we disagree with? (Being offended by use of “humanity” is possibly your answer to my question.)