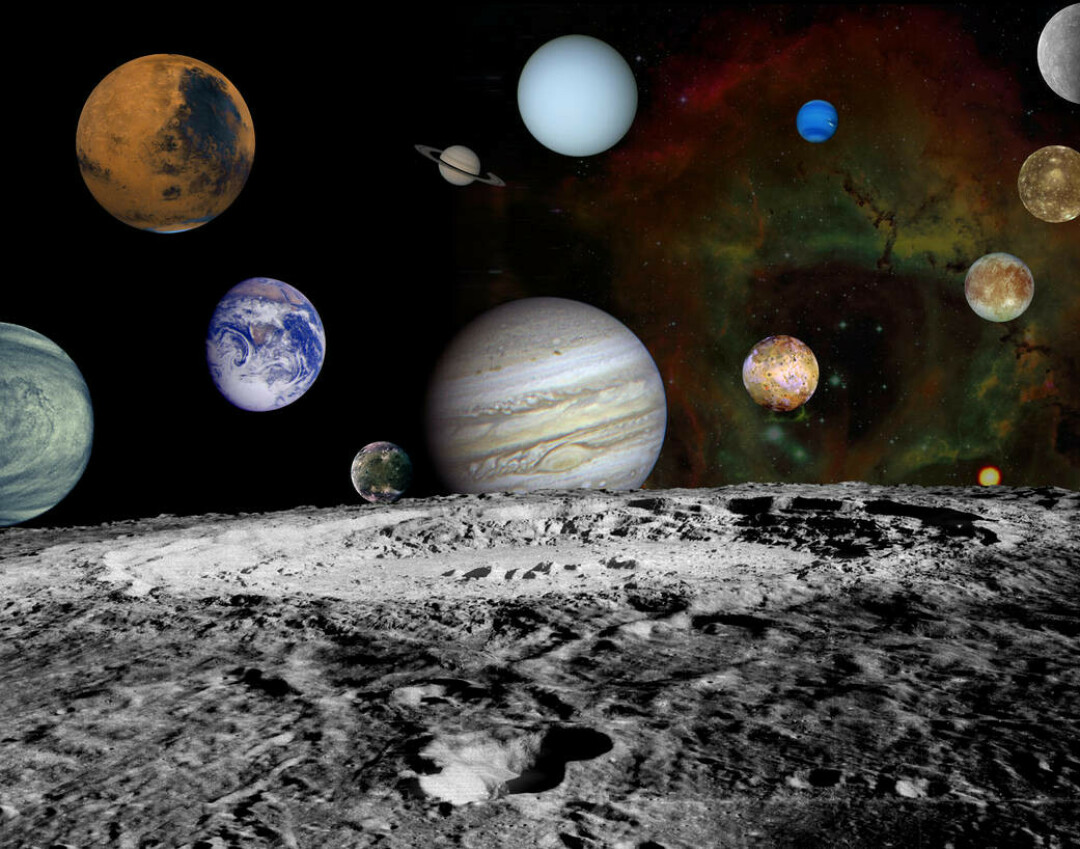 Aside from the people who claim to have been abducted by aliens, many people also believe that we have been, or still are visited by aliens. UFOs still make occasional news, and some of the sightings are difficult to ignore. You might expect reports from those weird, tin-hat wearing people, but when experienced, sober and rational pilots describe things that have no rational explanation, we have to try to adjust our thinking, accept the unthinkable or scratch our heads and wait for more data. To the best of my knowledge, there are at least three episodes which have not been explained.

The hardest one to explain is the egg-shaped craft that was witnessed by about 10,000 soccer fans at a game in Florence, Italy in 1954. Silvery threads fell from the sky which were found to contain boron, silicon, magnesium and calcium. There is no rational explanation for this.

The problem is, If we insist on the alien hypothesis, they are as limited by light speed as we are. Under the laws of physics that we are aware of, faster than light speed is impossible and actually, even light speed is unattainable by any method we know of. Even the nearest stars are out of our reach by conventional methods. Unless our aliens are extremely long lived or have discovered some physics that are unknown to us, it is very unlikely that they are visiting us.

With approximately 2 trillion galaxies in the universe, each having billions of stars, it is inconceivable that there would not be intelligent life elsewhere. The Andromeda Galaxy is the nearest to ours, at 2.5 million light-years away, meaning that any signal we might get from there originated at least 2.5 million years ago. So searching the universe for signals is not going to tell us anything much.

The question is, is there intelligent life elsewhere in the Milky Way Galaxy?

SETI (the Search for Extraterrestrial Intelligence) began, in 1961, to discuss the Drake equation, which tries to put a number on the possible civilizations which might have the capability to produce radio signals in our direction. The equation is as follows:

At best, most of these quantities are just guesses. An article on the internet gives values for them which it says are widely quoted, but vaguely known. R(*) is given as 10 per year, which is as good as it gets when we only know the number of stars in the Milky Way to within plus or minus a hundred billion.

f(l) in this case =1.0. In other words, if a planet has liquid water, then life WILL develop, meaning at least microbial lifeforms. We assume this is the case, because we believe life appeared very early in the Earth’s history, and we find life in the most unlikely places.

So the critical questions are: How rare is sentient life? and: What is the average lifetime of sentient beings?

One of the first things you learn in chemistry is that if water CAN form, it WILL form. So water is ubiquitous. We find it on the Moon, Mars and even Mercury. Several bodies, like Pluto, Euoropa, Ganymede and Ceres are thought to have vast oceans under their frozen surfaces, but unless we find microbes in Europa’s jets, we can’t count any of them as habitable.

Mars clearly once had water on its surface. Scientists more knowledgeable than me think that if life arose there, it is all dead now. I’m not so sure. There has been a lot of time for microbes to evolve to survive the harsh conditions, and we have extremophobes on Earth that have adapted to hellish conditions. I think we still might find microbes living deep under the Martian surface.

Earth is a unique planet in some respects. We have the giant planet Jupiter, which deflects or absorbs some of the space detritus which might otherwise hit the Earth. Of all the rocky inner planets, only Mars has moons, both of which are little more than captured asteroids. Our moon is of a size that makes us a two-planet system. It has noticeable effects on us, and in the past, when it was closer, those effects were much greater. I have seen arguments that the moon has kept the Earth in an orbit that made conditions favoring the evolution of intelligence. Those conditions may be very rare.

Then there was the asteroid that killed the dinosaurs. Had that not occurred, is there any chance that mammals would have still developed intelligent life? Or could some small dinosaur evolve enough? I think it is safe to assume that intelligence would eventually arise, but there is no way to estimate how long it would have taken.

Finally, the oldest stars which might have developed sentience are estimated to be about 13,000 light years from the center, which is about halfway to us. One source says that if .1% of civilizations could learn to stay alive, there should be 1,000,000 of them within a few hundred light years of us. On the other hand, a lot of skeptics think that those civilizations are probably dead now, assuming that the aliens are no smarter than we are.

One group of scientists have recently reworked the Drake equation and come up with 36. This is reasonably close to the 42 that readers of the Hitchhiker’s Guide to the Galaxy would have expected.
The focus of SETI has been to listen for signals from alien civilizations. A newer group, METI, is now actively sending out signals in hopes of connecting with them. Of course, we have been sending out radio waves to space since radio began. We have broadcast our existence to anyone within about 100 light years from us in this time. The people running METI think the aliens already know we are here, they just need to know that we are anxious to connect with them.

Another group suggests that humans will be gone before we can exchange information with anyone else, either dying from runaway climate change or nuclear annihilation. Had we been able to keep atomic weaponry out of the hands of religious fanatics, we might have stood a better chance, but we could not, and did not.