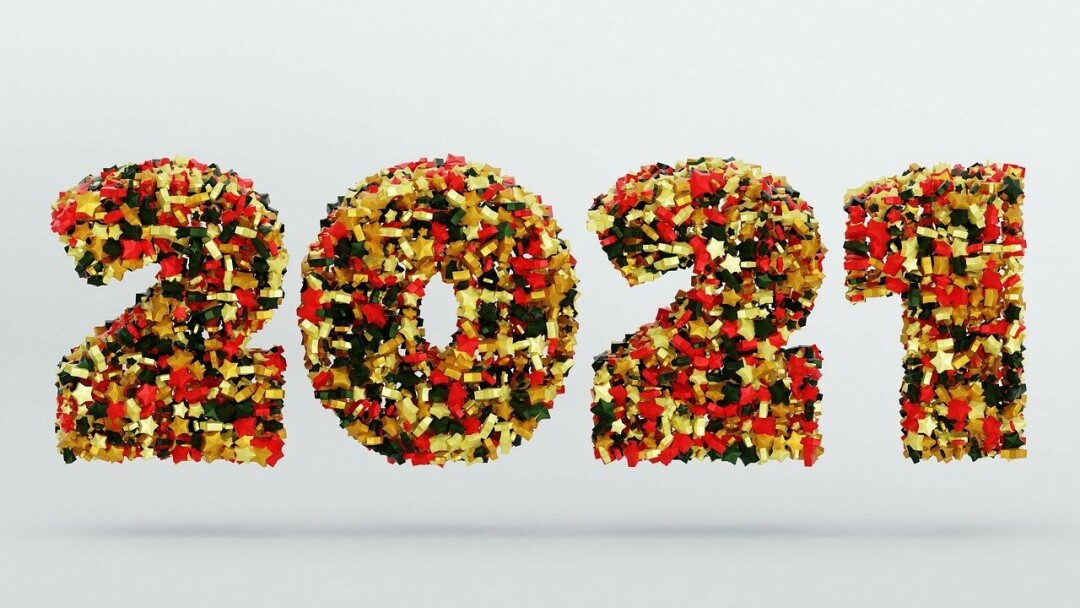 The first week in 2021 has been an extraordinary week. Events have run the gamut of emotions – surprise, joy, shock, anger, outrage, despair and hope. It is a week of miracles, infamy, and double standards. It will be remembered as an historical low point for our deeply divided nation and our democracy.

“Miracle: a surprising and welcome event that is not explicable by natural or scientific laws and is therefore considered to be the work of a divine agency.” Webster dictionary

One might say a miracle happened in Georgia where on Tuesday, Jan. 5, voters elected two liberal Democrats to the U.S. Senate. This “surprising and welcome event” at least SEEMED miraculous for the conservative Republican stronghold of Georgia.

But in the real world things don’t happen inexplicably or because of a “divine agency.” As my high school marching band teacher said, “talent is 90 percent sweat.”

The people of Georgia – especially the African Americans – worked extraordinarily hard to organize and get out the vote for Rev. Raphael Warnock and Jon Ossoff.

Speaking of making history, Raphael Warnock will be the FIRST Black U.S. Senator from Georgia and only the second elected from any Southern state since Reconstruction. This surprising fact demonstrates the paucity of racial equality in America. Jon Ossoff, at 33 years old, will be the youngest Senator – a welcome and hopeful portent for the future.

Healing the nation after four years of the Trump disaster will require the political equivalent of miracles.

At least now Biden will not be hamstrung by a Republican-controlled Senate. But, because of the filibuster in the Senate, he will not be able to enact legislation without some bipartisan cooperation. Plus it will still be an struggle to overcome the ignorance, hate, racism, militarism and partisan division endemic of our society.

For example, on Jan. 5, the Kenosha County District Attorney announced there will be no criminal charges brought against the police officers involved in the Aug. 23, 2020, shooting of Jacob Blake.

Again, justice has been denied in a clear and undeniable case of excessive use of lethal force by police.

Supporters of President Trump came to Washington, D.C. from all over the country to protest Congress officially counting the electoral votes. They believed Trump’s false claims that the election had been stolen and Congress could change the election results. A minority of them overcame police barriers, rampaged through the Capitol, and temporarily stopped the joint session, forcing the evacuation of the building. Later in the day Congress reassembled and officially recognized Biden’s victory. As of this writing, five people are dead and only 82 have been arrested.

“Infamy: an extreme and publicly known criminal or evil act.” “Infamous: having a reputation of the worst kind; notoriously evil” - Webster dictionary

Senate Minority Leader Chuck Schumer said Wednesday “will live, forever, in infamy ... This will be a stain on our country not so easily washed away – the final, terrible, indelible legacy of the 45th president of the United States, undoubtedly our worst.”

Even Vice President Pence condemned “the violence that took place here in the strongest possible terms.”

Like most protests that turn violent, most of the demonstrators were angry, aggressive and vocal, but peaceful. News coverage showed them milling around on the Capitol lawn and occupying the steps, waving flags and signs. News video inside the Capitol showed many of them walking around like tourists taking pictures of the building (apparently ignored by Capitol police).

The rioting was done by white supremacists and right wing militias which were known to be extreme, terrorist groups.

The double standards of American justice were glaringly on display this week. The police handling of white protesters on Wednesday contrasts sharply with recent actions toward Black Lives Matter protesters.

The news video of police blocking access to the capital showed none of the militarized, excessive use of force typical of recent BLM protests. The beating, tear gassing, and mass arrests were absent.

Despite weeks of warning, a history of violence for the groups attending, and large crowds, the Capitol Police apparently were not prepared (or chose not to be prepared) for the serious civil disobedience that occurred.

There is also no doubt that President Trump incited this riot. His refusal to accept the election results and his repeated false statements that the election was fraudulent poured gasoline on the rage of his supporters.

Despite ALL THE STATES having certified the election results – some after recounts and numerous failed court challenges – he continued to falsely assert the election had been “stolen.” At a rally at the White house, shortly before the rioting began, Trump reinforced these false claims, excoriated Pence for not illegally rejecting elect-oral votes, and urged the crowd to march on the capital and “take back” their country.

Infamously, even after the riot,147 House members and 8 Senators continued to support Trump’s false claims by challenging the certified election results from several states. Wisconsin representatives Tom Tiffany, Scott Fitzgerald, Senator Ron Johnson, and Minnesota representatives Jim Hagedorn and Rep. Michelle Fischbach joined this outrageous, futile effort to subvert the will of the people and overturn legitimate election results. These elected representatives were complicit in an attempted coup and are guilty of sedition. They should be sanctioned for this infamous behavior.

There should be consequences for public officials openly lying to the public.

There should be costs for enabling and promoting known falsehood.

There should be sanctions for promoting illegal and unconstitutional actions.

Trump should immediately be held accountable. He cannot be trusted not to incite more violence, declare martial law, pardon himself and other criminals, or vindictively engage in some additional infamous act.

We can expect him to continue with his dangerous demagoguery during the rest of his term in office and into the future. He should be immediately removed from power by the 25th amendment or by impeachment.

Bringing all the law breakers to justice – including the vandals who ransacked the Capitol, the president who incited them to violence, and all the corrupt officials from his administration – is compatible with Biden’s desire to “heal” the nation. And it is absolutely necessary to that effort.

Anything less will only encourage more outrageous, destructive, criminal behavior in the future.