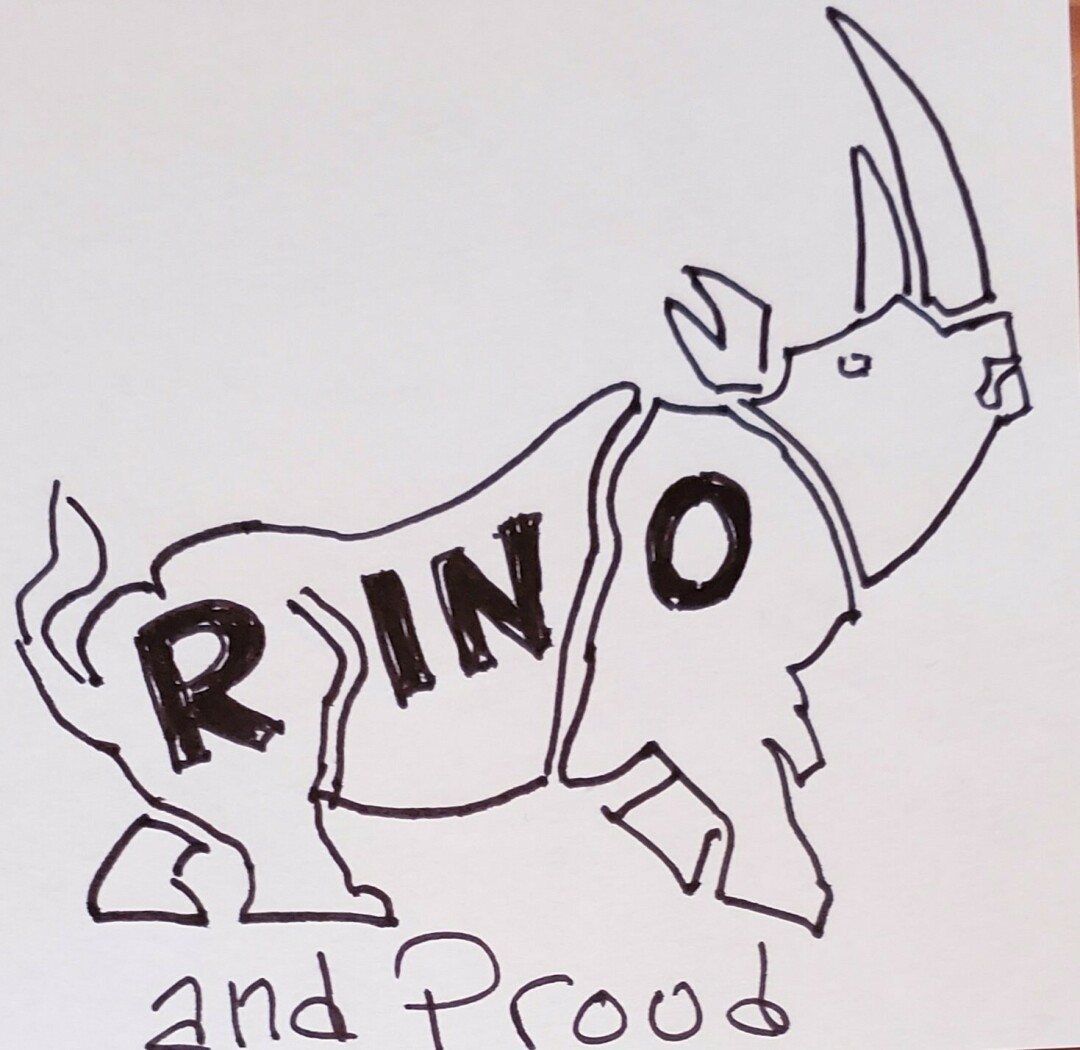 I watched my television slack-jawed all day at an attempted overthrow of American government. I hadn’t spent a day like that since 9/11.

One Trump supporter echoed Timothy McVeigh’s bible The Turner Diaries. He told an NPR reporter he wanted to set up gallows and hang our congressman four by four at a time for their treachery. Donald Trump had exhorted them to get Pence, too. He would be with them on their rampage – in spirit evidently.

Trump stayed back at the White House almost giddy, like the Sorcerer’s Apprentice, but surprised that others there didn’t seem to share his delight. When they broke into the Capitol the Trumplicans carried the Confederate Stars and Bars.

After five years of describing Donald Trump as a demagogue, the cornered President fully vindicated my fears.

His storm troopers put Black Lives Matter protesters to shame in the Capitol that was built with slave labor before the Civil War. I saw baby strollers being pushed at the edge of the crowd. It was like a Southern necktie party, with families bringing picnic baskets to show their children a lynching.

Forty percent of Republicans still support Trump unequivocally. That’s enough to scare the bejesus out of the elected Republicans who will face primaries in two more years.

Up to now these pols have given Trump cover for all of his lies, including the outrageous claim that he won the election. But those who joined Democrats to validate an honest election were simply the latest crop of the Republican Party’s most detested traitors – RINOs. (Republicans in Name Only)

It's not Lincoln’s Party. Its not Reagan’s Party. Its Trump’s party now. That became obvious at the 2016 Republican National convention when Trump threatened to leave and take his delegates with him like the Dixiecrats did at the Democratic Convention in 1948 because Truman integrated the Armed Forces.

And that’s why seeing the Confed-erate Stars and Bars was so appropriate. It’s a party John Wilkes Booth would join. Trump’s people don’t consider themselves Republicans.

It is odd to hear the sometimes Democrat, sometimes pro-choice opportunist Trump call Pence and his ilk RINO’s. One good turncoat deserves another. Republicans have been doing this since “Big Tent” Ronald Reagan got Alzheimer’s.

On the eve of the vote to accept the electoral college Trump reportedly told Pence “I don’t want to be your friend anymore.”

Poor Mike reminds me of the dogs under the feet of marble kings sculpted on Gothic sarcophagi where they were laid to rest.

By the 1980s the South’s Dixiecrats were fully integrated into the once hated “Party of Lincoln.”
Reagan announced his candidacy in Mississippi, just miles from the infamous site where three young civil rights workers were murdered for registering black voters.

Back then, every week some Dem-ocratic politician would publicly switch parties to become a Republican.

Then Republicans began calling the Democratic party the “Democrat” Party. God forbid anyone call them democratic! Evidently only Republicans were democratic.

To prove it they incorporated the old southern strategy of making it hard for black citizens to vote. They had a new Republican Supreme Court to help them and they wanted even more Republicans on the Court.
Is it any surprise that the people who stormed the Capitol were almost all white?

I understand why the Republican congressmen who had to take shelter during the attack are reluctant to declare support for Trump’s impeachment. It used to be their offices they were afraid of losing. Now it’s their lives.

Of all the images I saw, the one that reminded me how far the Republican party has fallen was the pot-bellied protester who climbed up on President Gerald Ford’s pedestal in Statuary Hall. He had stuck one of Trump’s billowing blue snot rags in the crook of Ford’s bronzed elbow. Jerry would have looked happier with pigeon droppings.

The natural world is down to two white rhinoceroses today. When they die it will be the last we see of one of nature’s marvels. But the ever self-purging Republican party has grown a new crop of RINOs. Those are the Republicans who won’t lick Donald Trump’s boots.

In my childhood Democrats didn’t worry about Marrying republicans. No more. Nowadays they’d have to kiss them.