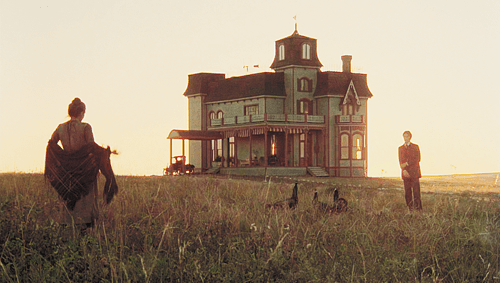 Being a movie fan today is as simple as firing up your streaming device and picking what you want to watch.

There was a time in the not-too-distant past – pre-VHS – when it was tough to be a movie fan.

I still recall with a big smile the weekend a college professor sent me home with his 16mm version of the silent German Expressionist film "The Cabinet of Dr. Caligari," a film that up until then I had only been able to read about and await some future viewing with bated breath. The 1920 film was an important moment in cinema and, as a student of cinema, I was finally going to see it.

VHS and other technologies were about to change the world, but that moment was still a few years away here in the Twin Ports.

I started college at UW-Superior the winter of 1978-79, largely because they allowed motivated individuals to design their own majors, which I did. I called it Criticism, and while at first was specifically thinking of movie criticism, that soon expanded to include art, literary, theater, historical and political criticism as well.

However, film was very much a focus of my energies, and I saw many movies back then. I always eagerly watched a weekly PBS half-hour show featuring two Chicago-based movie critics. by the name of Gene Siskel and Roger Ebert.

The pair had vociferously agreed that a brilliant new movie by a director I’d never heard of and starring unknown actors whose names America would come to know much better in the coming years deserved to be seen.

However, it was a small “arthouse” film that did not receive widespread distribution.

While I was dying to see the movie, I realized it would be one of those that would never play Duluth, and I resigned myself to adding it to the long list of films I hoped to one day see.

And then a small announcement appeared in the daily newspaper. The Duluth Public Library was showing for one night only, Terrence Malick’s "Days of Heaven" at the YWCA.

All I remember of that night is that the showing was in the winter. I walked from my East hillside apartment to the downtown YWCA, and was blown away by a masterpiece, a movie that tells a cinematic story that relies on images as much as words to convey the meaning.

It’s a biblical tale of murder, lust and greed. After accidentally killing his steel plant boss during an argument at work, Richard Gere (in his first film), his girlfriend (Brooke Adams) and his younger sister (Linda Manz) hit the road in pre-World War I America and end up as laborers on Sam Shepard’s Texas Panhandle wheat farm (the film was actually shot in Alberta, Canada). They present themselves as two sisters and a brother.

The lonely Shepherd who is suffering from a fatal disease falls for the beautiful older “sister.” Gere convinces her to marry Shepard so they can inherit his farm and wealth when he dies, very soon.

But jealousy rears its ugly head and Gere’s character ends up killing again.

That is the story in a nutshell, but it is about so much more.

Malick does not tell a conventional story. Light and shadow play roles in this story as big as the characters. So does nature.

This is a movie to be experienced. 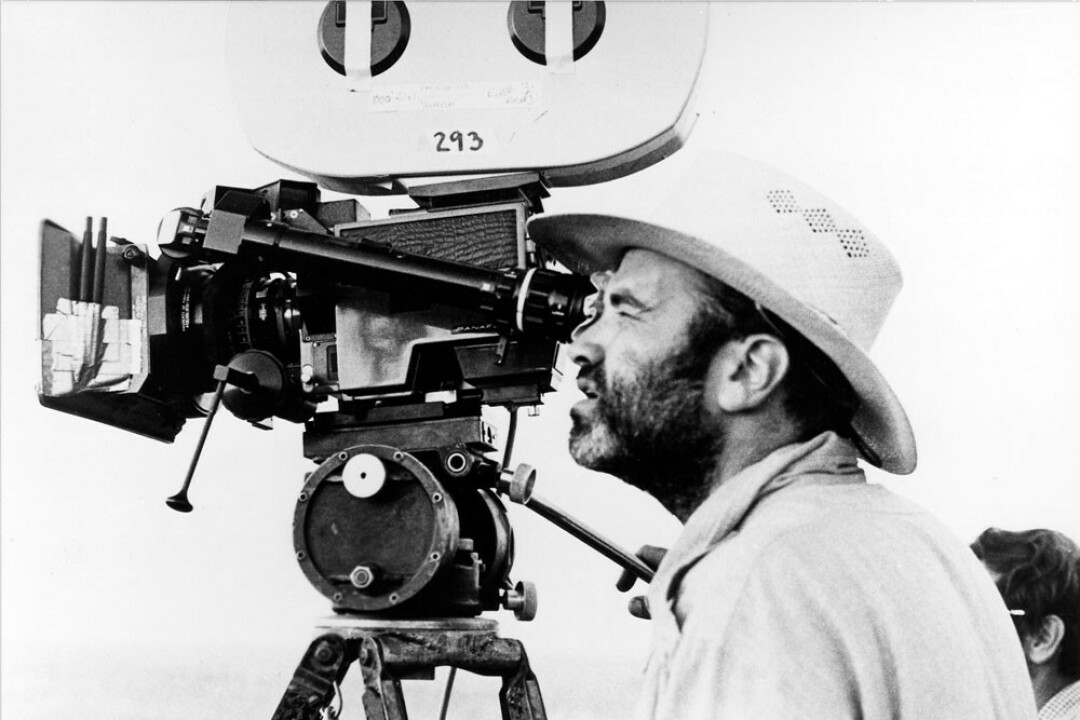 I hadn’t thought of it in years, but in the year-end roundup of dead celebrities, I noticed that Linda Manz, who did such a remarkable job as the younger sister/narrator in Days of Heaven, died last August at the age of 58. That made me want to revisit the movie, and luckily, I could do so with bonus features on the Criterion Channel, where they are featuring the first three of the slow-moving Malick’s features – Badlands (1973), Days of Heaven (1978) and The New World (2005) – along with fascinating extras that shed light on the individual films, the actors and filmmakers behind them and in the case of Badlands, there is even a 20-minute American Justice segment hosted by Bill Kurtis on Charles Starkweather, the real-life model for the teenage serial killer played by Martin Sheen, who goes on a killing spree in the late 1950s with his young girlfriend (Sissy Spacek).

As Sam Shepherd and others say in the commentaries that accompany Days of Heaven, Malick was a cinematic poet who during the course of shooting a scene might want to improvise on something that just happened, such as a flock of geese flying overhead.

That, Shepard and others say, drove the old Hollywood crew crazy. That’s not how to shoot a movie, they said about Malick’s tendencies to focus on things that didn’t seem to have anything to do with the story being told.

But, of course, Malick was right. Today, Days of Heaven is regarded as one of America’s great films. It was chosen in 2007 to be preserved for its cultural signifance by the Library of Congress.

And upon its release it was nominated for four Academy Awards, winning one for cinematographer Nestor Alemendros, who, we learn in the extras, was unable to finish the film due to a contract on another film, and Haskell Wexler was brought in to finish the picture in the style of Alemendros.

Wexler did not receive credit for the picture until many years later, and he had a very challenging job, to step in and recreate the look that Alemendros and Malick had established by studying the use of light in silent films and studying the work of certain artists who worked with moody landscape, such as Andrew Wyeth and Edward Hopper. The two decided to shoot by as much natural light as possible.

The result is a film with the texture of life imprinted on it.

In addition to the Oscar for cinematography, Malick also won the best director award that year at Cannes.

I was completely bowled over by the poetic beauty of Days of Heaven, thinking that I had never seen anything like it.

It’s a visual story told with an ironic voiceover by the youngest of the four main characters, a streetwise pre-teen girl played beautifully by Linda Manz.

The film sets the mood by opening with black & white photos ala the social documentary photography of Jacob Riis, with a haunting, impressionistic score that sounds so familiar.
Debussy? Satie? What? Enio Morricone, he of the epic spaghetti westerns? Yes, the same.

Days of Heaven did exactly what a good movie should – it drew me completely into its mood, its emotions and rhythms. It’s beautiful to look at and listen to.

Fans of the film will also want to watch all the extras. Although the famously reclusive Malick is not among those interviewed, he is the subject of conversation from the actors and crew who worked with him on the film. They all seemed to know it was something special.

Both Sam Shepard and Richard Gere have fascinating insights about the making of Days of Heaven and Malick’s process.

We also hear from two crew members who had important roles in the look of the film – cinematographer Haskell Wexler and cameraman John Bailey. All of the comments reinforce what I’ve always thought of the film, but, of course, with great insight from participants.

All of the commentators talk about how Malick wanted to make a film that would last.

Commenting on both the director’s vision and the scrabblings of the characters in the film, Gere perceptively says, “It’s OK to just observe the universe and the foibles of human beings. Trying to control the universe is our own madness.”