We interrupt this program for an important climate message 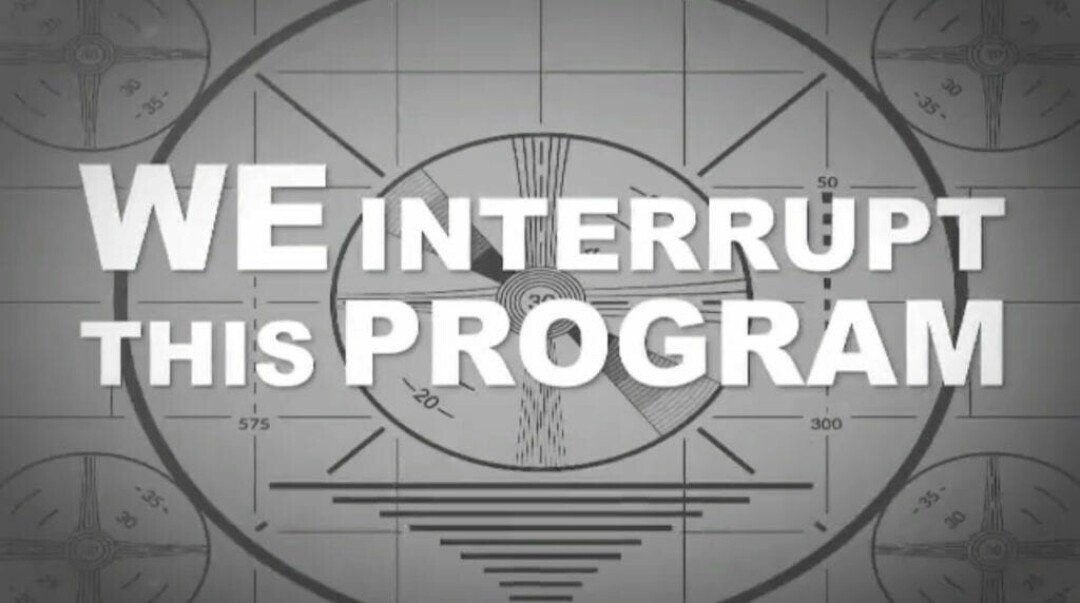 On Monday, Dec. 21, at the last meeting of the Duluth City Council for 2020, Gary Anderson declared, “We are in a climate emergency. Our earth is crying out. Our people are crying out.”

Both of them were commenting on climate change while considering a proposed fee on plastic bags that had now been pushed back three times after initially being approved to start in April.

On Sept. 30, the Pew Charitable Trusts published an article about the rising waters threatening the Great Lakes communities. Emily Larson, the mayor of Duluth, talked about climate change and stated, “So many communities are stuck band-aiding and doing their best, because no one has set the table to talk about it honestly.”

And previously, in her 2019 state of the city address, Mayor Larson declared, “climate change is pounding our city.”

Recently, there has been a lot of talk about climate change in Duluth. There was the Our Planet, Our Future environmental summit in March, 2019 and the Climate>Duluth forum in September, 2019.

The Bag It Duluth campaign.

There’s the ongoing work of groups such as Duluth For Clean Water, Sierra Club, Citizens Climate Lobby and Minnesota Interfaith Power and Light. And numerous citizens have spoken about climate change at various city council meetings.

If we had kept our eyes and ears open, we would have received a number of messages about climate change and its impact upon Duluth.

In the spring of 2018, a report titled “Vulnerable Populations and Climate Adaptation Framework” was presented to Duluth’s city government.

With the opening statement “Climate change is a global phenomenon that creates local impacts,” this report showed how climate change had already impacted Duluth and will increasingly affect the most vulnerable populations in our city.

And on Sept. 18, the journal Science published a study that stated there had been a 29 percent decline in the entire bird population of North America.

For too many of us, it’s like watching your favorite television show or program that’s been interrupted for an important message.

Well, Duluth, it’s time to interrupt this program, again, for an important message. Climate change is here to stay. This is something that you can’t deny or forget about. It’s not fake news. It will impact your life, your children’s lives and the lives of all future generations. Duluth is not “climate proof.”

In this moment, in the early days of 2021, it’s time for the citizens of our city to do two things.
First, contact the Duluth City Council and send them an important message. Pass a climate emergency resolution.

Second, ask the mayor and city council to help set up a table to talk about climate change.

Can Duluth start 2021 with a more responsible and proactive response to our climate crisis? And where does it all begin?

It starts with the city council passing a climate emergency resolution. It is a simple and yet very symbolic gesture to acknowledge the reality of climate change which has already begun to negatively impact the environment, public health, the economy and quality of life in Duluth.

In her book "On Fire: The Burning Case for a Green New Deal," Naomi Klein wrote, “The first stage is to name the emergency, because only once we are on emergency footing will we find the capacity to do what is required.”

The citizens of our city and the Duluth City Council need to name the emergency. Now.

It's time to act, Duluth

“Yes, you know. Everyone knows, but no one acts.”
Kim Stanley Robinson
The Ministry For The Future

To everyone in Duluth: It’s time to act. To acknowledge that climate change is real, and to ask the Duluth City Council to pass a climate emergency resolution so we can create a more resilient, sustainable and environmentally just city.

The next meeting of the Duluth City Council is on Monday, Jan. 11.