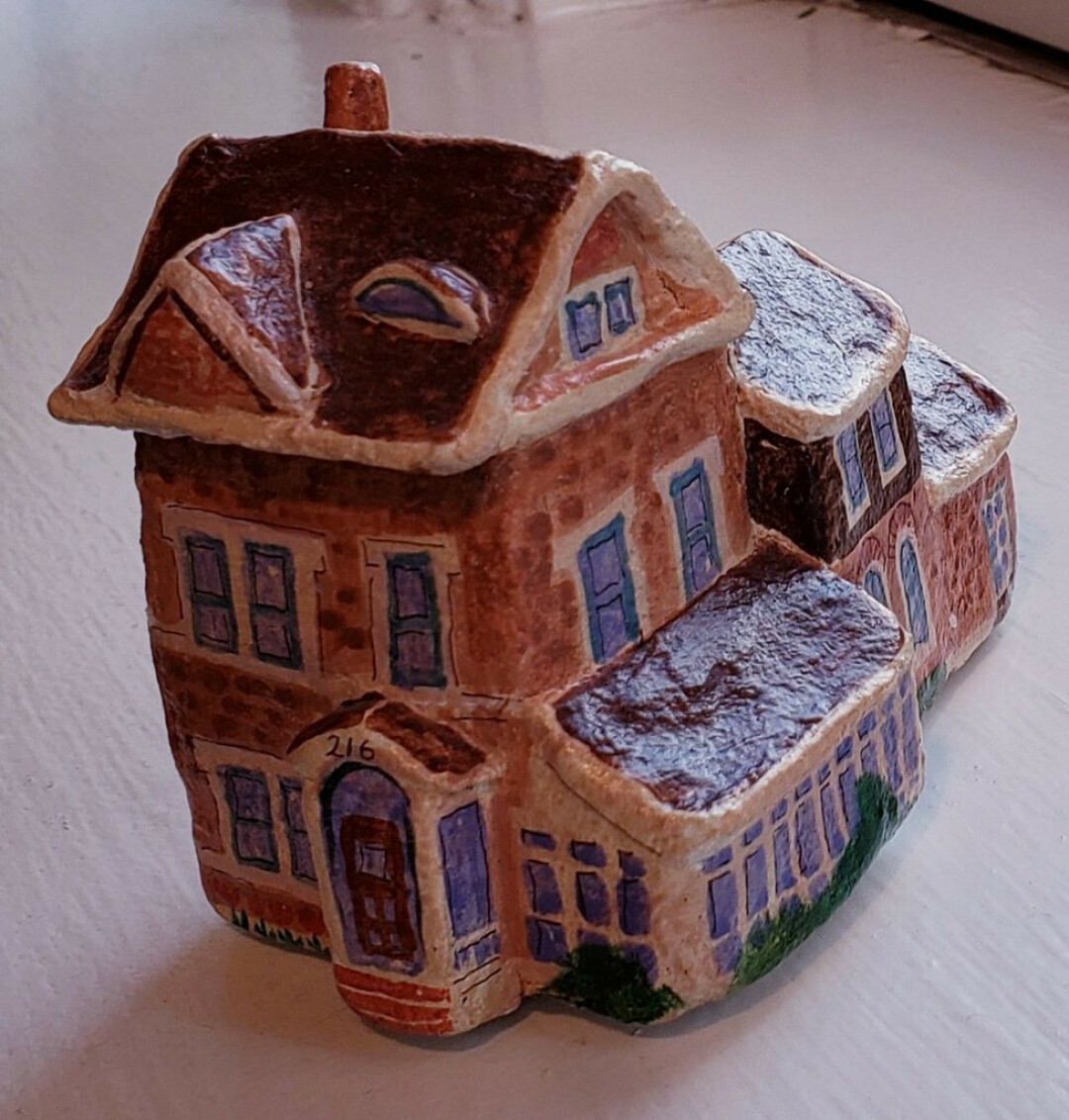 In this Christmas Season of death, denial, and Donald and the tug-o-war between law, justice and decency I thought back to my family’s first Christmas in our new Minnesota home.

Until my attempt to teach in Proctor beat the bloody Hell out of my confidence it was my junior high school years that had been the most bleak. In 1963 I became the new kid with a funny accent in a new school named after an assassinated President, James Garfield. Three years later, after enduring rueful experiences that have became some of my favorite stories to tell, things began looking up. My parents bought a new house across the Minnesota River from North Mankato where we could leave the tiny stucco house we rented for the larger quarters of what had once been a farm house. Formerly on the edge of a growing and more cosmopolitan Mankato 216 became the first house on Clark Street. By the time we moved in it was in the center of the city.

It would remain our family home for the next twenty years until my Father’s death and my Mother’s decision to pursue the career of an artist in Minneapolis, Minnesota. These good years began in 1966 with my matriculation to high school where I would no longer be the odd man out. Three junior high-schools fed into Mankato Senior High and everybody was new to two-thirds of the larger student body.

I was ready for the change. My last fatal act of junior high was an out-of-the-blue panic attack while giving a book report. I was so humiliated that I did the unthinkable. I not only asked my Dad for advice on how to avoid future humiliations BUT I TOOK HIS ADVICE! Dad told me to go out for Debate. But that’s not part of this Christmas Story. It was simply the beginning of three very happy years of transformation from a nobody into a fellow that most of my peers thought of as a nice guy. And that’s not part of this story either. This is a story about taking what isn’t yours which seems particularly timely as we face a likely sixth extinction in a world that has become increasingly kleptocratic.

My folks bought the old Farmhouse from a wheeler dealer who would become a big property developer. He in turn had bought the house from a local attorney turned judge. Being a wheeler Dealer Mr. Petrie bought it without consulting his wife. She hated the house but its bats were the deal breaker for her. She did not want her little children to catch rabies. After one year’s residence her husband sold it to my parents. I thought the bats were kind of cool not that we showed them any mercy when they flew into our side of the walls.

The former owner, Judge Morse, was an institution in Mankato. Although I never met him I have always imagined him to be like the 1940’s Era Movie character, Judge Hardy (Lewis Stone). He was Andy Hardy’s (Mickey Rooney) unflappable, judicious and no nonsense father. I don’t know how long Morse lived in our Clark Street home but for years it was remembered as “Judge Morse’s” house. I don’t know how Judge Morse dealt with bats but I have no doubt he took pride in 216 Clark.

One morning a few month’s after moving in, at the approach of Christmas, we opened the front drapes to unexpected sunlight. Someone had cut down our pine tree in the dark of night. We were outraged. All we could do was call the police and complain but no one had left any fingerprints.

A couple days later we got a call from a woman who was the landlady for a couple of college kids. She had overheard them chortling about their adventure securing a tree to help them celebrate the holidays. At last, fingerprints! The police were called.

It was even more satisfying to learn afterwards that the holiday celebrants faced none other than old Judge Morse on their day of reckoning. Judge Morse had planted the tree that they had cut down. He did not recuse himself from administering justice.

If I ever knew the fate that befell the Christmas thieves I’ve long since forgotten it. They might have been kicked out of Mankato State where my Dad was an instructor in the Business Administration Department. I hope they learned a lesson and went on to become sober sided citizens. Whatever justice was handed down, the fact that it was administered by Judge Morse made it poetic as all justice should be.

May justice reign in the New Year to come.

Harry Welty wreaths his bile in Silver and Gold at lincolndemocrat.com.