Lutefisk and the perfect oven 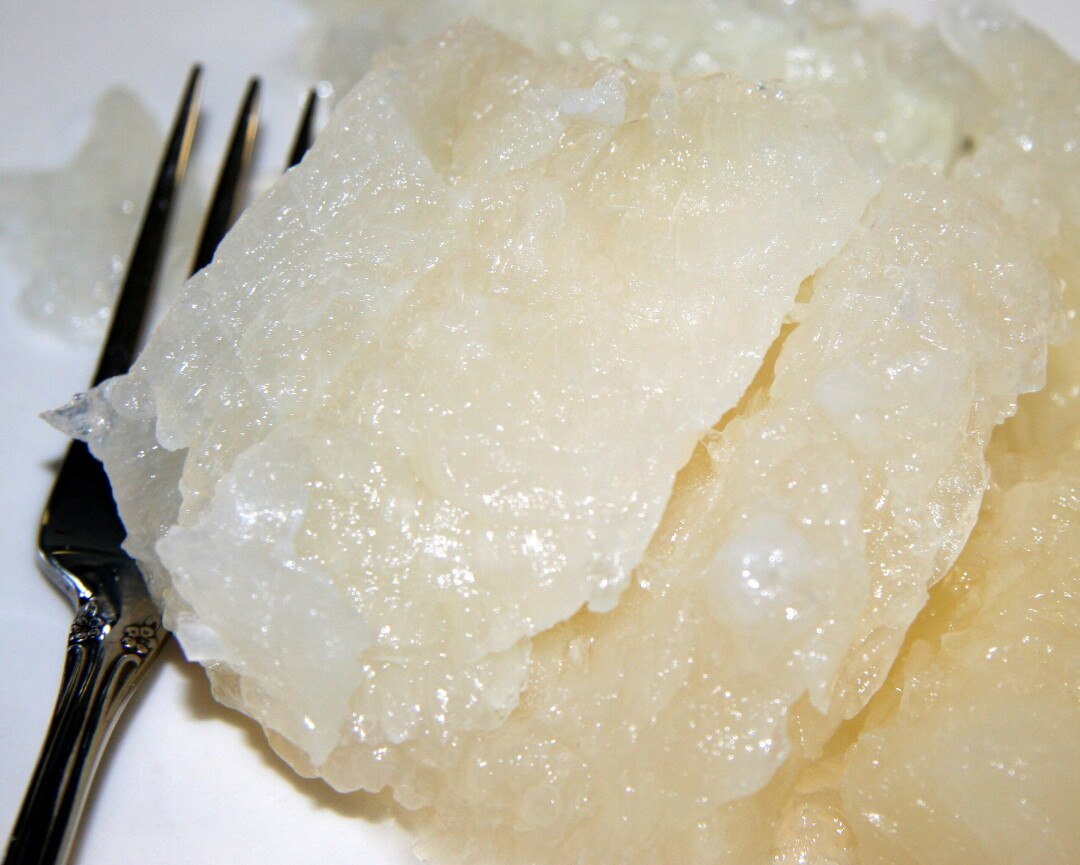 Author’s note: Every year I try to provide a lutefisk story for the holidays. This is my belated effort.

Just for fun this year we decided to take the Annual Shack Holiday Early Season Lutefisk Ride on the road. Enough with hopping from shack to shack with just a sack of pre-holiday cheer.

It took a lot of knocking on a lot of doors before we actually found what we thought was a former sinner, and by that time the fish was a little worse for the wear, having been toted around on the back of the four-wheeler across the pretty-snowy-but-still-navigable Lake County woods.

Of course, adding color to the nearly translucent fish is helpful, especially when served on a white plate. You’ve got to have pretty good eyes to actually see the fish without the aid of it being hemmed in by peas and meatballs and a dinner roll.

“Do you believe in white sauce and lingonberries, a dash of parsley with your fish?” we asked whom we thought was a former sinner.

“I don’t see any lutefisk,” said the cloudy-looking man with a magazine version of the Erasmus version of the Jerome and Lorenzo Valla Bible tucked under his arm.

“What kind of lutefisk joke is this?”

We looked in the box and by golly, he was right. We couldn’t see the lutefisk. I reached in, felt around the pan and finally touched it, bunched up in the corner after the long hectic ride through the wilderness.
“It’s in there. Touch it. It’s right there in that corner of the pan.”

After confirming the existence of the lutefisk, akin to an acceptance of faith, we put some on a plate for the man and after a single mouthful we watched his cloudy demeanor turn sunny.

“How do you get it to turn invisible,” he asked, a touch of white sauce on his chin. “Is it special lye? Are the fish themselves simply a matter of faith, caught without nets to feed the multitudes?”

We knew it was the oven. Not only did it cook everything to utmost perfection, as has been noted in earlier columns, but it cooked lutefisk to its most perfect state of being, invisibility.

Preparation of lutefisk is finicky at best. We knew we had a special oven, a gift. It could be rented out.

I remembered the first time the oven made the trip to town for the annual lutefisk dinner at Svenske Memorial Hall. The meal nearly turned ugly when a number of the oldtimers with names like Helge and Lars and Nesterline couldn’t find the lutefisk on their plates and they began to suspect that they were being fed “invisible” fish.

“I come here to eat lutefisk and what do I get?” an angry Ole muttered under his breath, but loud enough for all in the hall to hear. “I come for lutefisk and I get an empty plate?”

The Sons of Norway and the members of the VASA Lodge, while not unruly, were also suspicious and after a lot of hemming and hawing led a charge on the kitchen, brandishing butter knives and pelting the cooks with a verbal assault that threatened culinary sensibilities.

After overwhelming the freckle-faced Boy Scout troops that had been acting as waiters, busboys and bodyguards, the mostly Scandinavians demanded to see the lutefisk. In a most polite manner they intimated that it was blasphemous to serve nothing for such a sacred holiday tradition.
The chief lutefisk cook, who went by the name of Leonard G. Mendola, faced down the mob with a stern look. He had a cigarette tucked behind each ear and a scar across his brow that looked like the Surstromming River.

Behind him the Boy Scouts were mewing.

“I hauled it in here over my shoulder, hundreds of pounds of it in burlap sacks. It’s in the pan in the oven. Touch it. I can’t help it if it’s turned invisible. All the valuable holiday nutrients are there.”

A hush fell over the crowd and one by one, the doubters all moved forward to touch the lutefisk.
It immediately become a religious experience, like speaking in tongues without the words. A beatific light emanated from the oven and all who were there indicated that their lives had somehow changed.
One man even gave his false teeth to another man who had none. After the revelatory meal, many of the diners left to become missionaries or work in animal hospitals. A couple in their nineties began to adopt orphaned Great Lakes sailors.

“It must be the dang oven,” said Leonard G. Mendola.

The shack boys returned after the holiday ride with the understanding that a good oven and a piece of lutefisk can change the world.