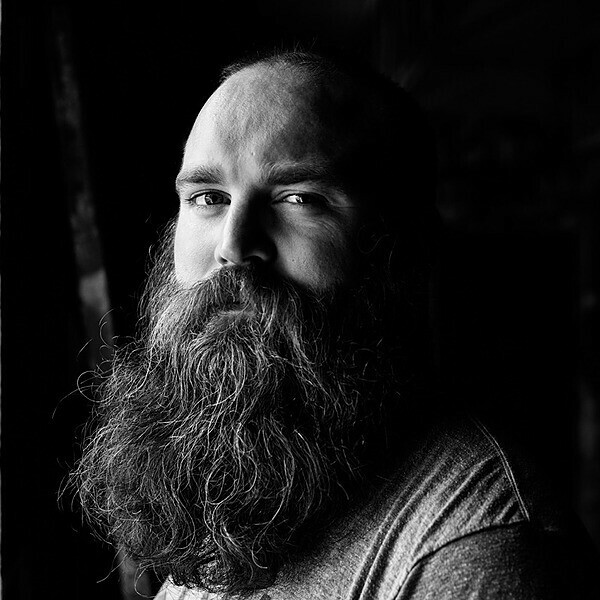 On the Dec. 21 solstice, the darkest day of the year, Gabriel Douglas released “Darker Still,” his new solo album. Douglas is best known as the frontman for rowdy Minnesota bands 4ontheFloor and Silverback Colony, but he also has a string of minimal, introspective solo albums including “Songs For Lillian” (five volumes, no less) and “Unfurling an American Beard.” (Who knows where that title came from?)

“These are songs from the last five years that slowly put themselves together into a sequence,” he writes on his Bandcamp page. There are 11 tracks, including two versions of the one-and-a-half minute song “Dark” and the 10-minute long title cut, which actually a bonus track and consists of four repeated keyboard notes with Douglas singing, “That I can’t see” and “darker still, my love” over and over.

It feels a little concerning, like the musician is sinking too deep into the sadness and repetition, but it’s hardly new territory for Douglas. Says his sometime drummer, Steve Yasgar, “He definitely leans into that sometimes. Neil Young wrote the book on it. We’ve done 20-minute versions of songs where he might say one word the entire time. Sometimes he’s wordy, sometimes not. But yeah, I know he’s been home a lot during all this lockdown and misses being out in the world interacting with everyone.”

The album is available on a name-your-price basis on Bandcamp. 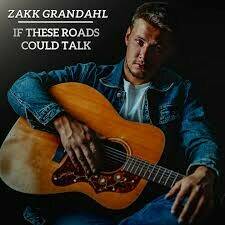 Superior, Wisconsin-based country musician Zakk Grandahl, vocalist for Black Dog Howlin, is taking pre-orders for his debut solo album, “If These Roads Could Talk,” due out March 13. “If you love old school traditional country music like George Strait, George Jones and Keith Whitley, I think you’ll really like what I do,” he says.

Last week he released his first single from the album, Lonely at the Top, which sounds like your basic professional Nashville song. The lyrics are hilarious, though, about a country music star “pouring out my troubles to a stranger in a bar … half bragging, half complaining about the money and the fame.” To which the stranger replies, “It’s lonely at the top but a bitch at the bottom.” The single and album pre-order are available on most streaming platforms like Apple, Amazon, iTunes, Google and Spotify. Grandahl has an audition for the TV show The Voice in January, so here’s hopin’.