The milk of human kindness 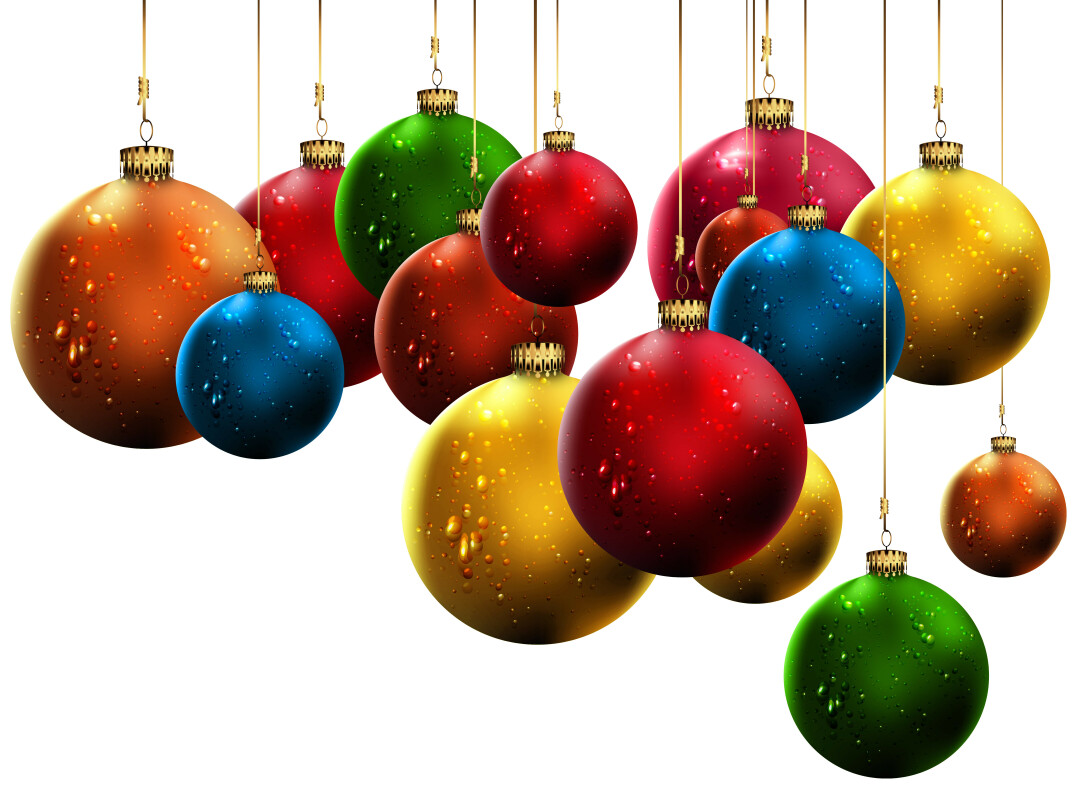 This is a true story. It happened early in my reporting career at the Superior Evening Telegram, way back in another century. May it warm your heart as much as it does mine every time I recall the story.

I welcomed the brisk air as I stepped from the stuffy town hall meeting into another gray afternoon in early December.

I’d heard enough hot air inside from legislators performing a daylong traveling dog-and-pony show in a rural burg 30 miles away from the city where I worked as a cub reporter/photographer at a daily newspaper, more than enough to file a report, and looked forward to the 40-minute drive back to the city, during which time I could block the whole story out in my head, punch it into my VDT (that’s a Video Display Terminal, the first form of newspaper computing we used back in those dinosaur days) and pop across the street to Frankie’s for a couple of well-earned tall, cool ones.

As I left the meeting and made my way down the street of modest homes to where I parked my car in the suddenly car-filled village due to the packed town meeting, I happened to turn and see a thin, white-haired woman step out of the door of the home I was passing at that moment. I don’t know why I looked. Maybe I heard her open the door and instinctively turned.

She was looking right at me as she came out the door and made a wobbly descent of the three cement steps that led to the 12 feet of sidewalk that separated us.

“Could you help me?” she said as she began shuffling toward me in ratty looking slippers.
“What is it?” I said, hoping I sounded haughty and in a hurry.

“I saw you coming down the street,” she said. “I was wondering if you could help me with something inside.”

She must have caught a frantic look in my eyes because she quickly added, “It will only take a moment. I can’t do it myself,” she said as she held up a heavily bandaged right arm.

I looked at the woman and wondered what I might be getting myself into.

Her cheap dress hung shapeless on her frail frame and the hairy knitted cardigan she wore over it sat crooked on her bony shoulders. Her eyes begged for something I knew I couldn’t provide, and I just wanted to get back and file my story.

Only in a small town would someone like this ask a perfect stranger for help, I thought before mentally throwing up my arms.

“No problem,” I said, immediately regretting having uttered those two impotent words.

The woman turned and began shuffling back to her home. She took hold of a railing with her good arm and began a shaky ascent of the three cement steps to the doorway.

I waited behind her as she opened a cheap hollow-construction front door that led into a shallow foyer that opened onto a large, high-ceilinged dining and living room. A game show was blaring from a large console TV at the far end of the room. A tiny fake Christmas tree blinked in the corner opposite the TV.

Knickknacks and framed photographs were everywhere, a history of the woman’s life. Memories, it seemed, was all she had left.

There was the woman as a fresh young bride, squinting into the camera as her husband, a stocky man in a felt hat set at a cocky angle, grinned at the camera as he rested one foot on the running board of a 1940 Ford coupe.

Another photo showed the same couple in front of the same car, all three worse for wear, and now with four tow-headed children. Photos of the children growing up. The parents growing older. Grandchildren.

Her entire life – except for the very earliest personal story that only she knew – was in the photos that were hanging on all the walls and propped on every flat surface, her adult life fixed in the frames. But no sign of another soul in the house.

There was a stale smell in the air, and what I took to be a congealed meal-on-wheels lunch next to an old stuffed chair facing the TV.

I surveyed the room quickly, looking for what it was she might want done. My mind, of course, had been running through the possibilities.

Move a piece of furniture? Carry a refrigerator upstairs? I don’t know why, but heavy lifting was on my brain.

“It’s over here,” the woman said, indicating an end table. On the table was an object covered with a white dishcloth.

I had the horrifying thought that the woman’s pet – a cat or lapdog – had died and she wanted me to dispose of it, but then she pulled the cloth off, revealing an unopened bottle of Cutty Sark scotch laying on its side.

“I tried everything to open it,” she said. “I put the top under hot water. I twisted pliers around it. I guess I’m just too old.”

She picked up the bottle and handed it to me. The cap looked like it had been chewed on. Maybe she just forgot to mention that part. I gave the cap a twist and it snapped right off.

“Thanks so much,” the woman said as I handed the bottle and cap back to her. I noticed she had trouble looking at me.

She replaced the cap lightly.

I wondered how much cheap scotch a 90-pound woman in her “golden years” would have to drink every night to put herself to sleep.

“Thank you very much,” she said. “And Merry Christmas.”

I left with a warm and fuzzy feeling. I didn’t have to do anything disgusting, and I still made someone happy. I was feeling like the proverbial Good Samaritan, as though I had just dispensed the milk of human kindness.