... and something completely different 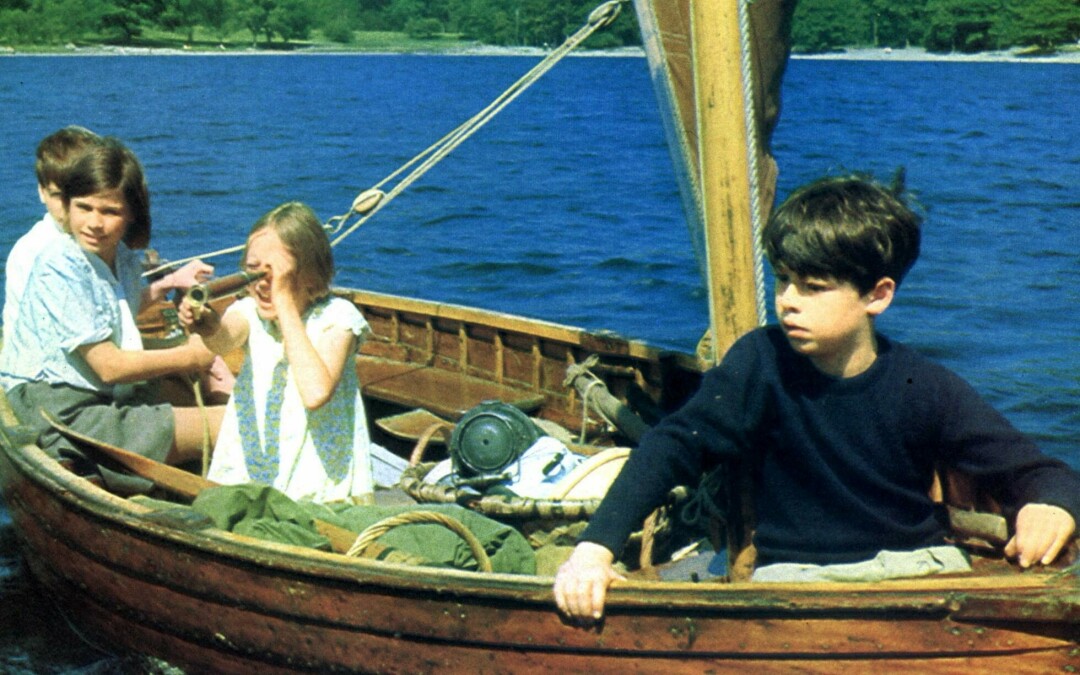 I have great nostalgia for movies and TV shows I watched with my children when they were young, but I never expected to go through life discovering sources of entertainment that I wish I would have been able to share with them when they were still young.

That happened recently when I felt like watching a movie on one of my favorite specialty streaming channels – the Criterion Channel. Criterion is pure movie nerd nirvana, with classics from around the world, animation, documentaries, silents, indies and plenty of movie commentary.

The Criterion Channel is a true treasure. Every Friday they add new material under a variety of categories such as Double Feature (in which they pair two movies with similar themes) and Saturday Matinees (family oriented movies).

Every so often – sometimes even on a Saturday afternoon – I’ll tune into a Saturday Matinee. Recent examples include The Canterville Ghost (1944) with the great Charles Laughton (more on him shortly), National Velvet (1944) with young Elizabeth Taylor and, one I watched recently for Ray Harryhausen’s stop-motion animation, The 7th Voyage of Sinbad (1958).

More recently, a British movie made in 1974 appeared as the Saturday Matinees offering, and because it was made the same year I moved to England, I watched it as soon as it appeared on Criterion. It’s called Swallows and Amazons and is based on a beloved 1930 book about a group of imaginative kids during their 1929 summer holiday in the Lake District.

While I’ve never encountered the book by Arthur Ransome or the 11 others that followed in what was a very popular series, I learned the movie is a faithful adaptation of Ransome’s first book.

The fact that the film was made in England the very year I arrived there aboard a Norwegian tanker carrying lard to Liverpool intrigued me. Why had I never heard of the series of books and this movie?
As mentioned, the story takes place in 1929. But forget all that. Time and place do not matter, because Swallows and Amazons is a universal story about the wonder and intense drama that can be an imaginative child’s life.

It’s the summer holiday for the four Walker children. Their father is on his way to a naval posting in Hong Kong, so their mother takes the children to the Lake District for their summer holiday, where the four oldest of the five Walker children (John, Susan, Titty and Roger) are allowed to sail the Swallow to an island and camp without adult supervision. (Oh, the horrors – these children are in a sailboat without life vests. Please do not impose your 21st century ideas of childhood safety on these children of the 1920s. I’ll bet at home they rode their bicycles without helmets, too!).

The child actors playing the Walker children are so good, so natural, that with very little effort you have given yourself up wholly to their idyllic adventures, and you are just happy to be along for the ride.

It’s a very sweet flick, but it will not rot your teeth. 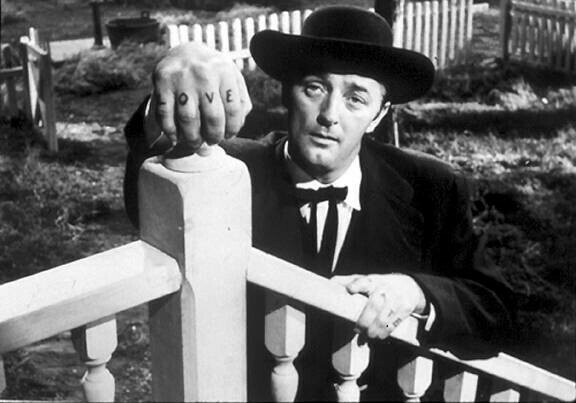 Night of the Hunter

And now for something completely different – the 1955 chiaroscuro masterpiece The Night of the Hunter, sadly the only movie ever directed by the great screen and stage actor Charles Laughton.
I’ve seen this tight little thriller many times, but until the most recent viewing, I had forgotten that it ends on a Christmas theme.

The Criterion Channel is also where you will want to see The Night of the Hunter because of all the fascinating extrats it comes with, including a making of a feature and a 21/2-hour documentary of mostly outtakes that show Laughton’s directorial abilities while working on the film.

We also learn in these extras that United Artists – the studio founded by actors in the 1920s (Charlie Chaplin, Mary Pickford, Douglas Fairbanks) and that produced The Night of the Hunter, had absolutely no idea what to make of the finished picture. “Too arty,” one executive said after a screening.

So it was buried in a double feature billing with a long-forgotten medical drama vehicle for Frank Sinatra (and which also featured Hunter star Robert Mitchum). With no promotion, The Night of the Hunter shriveled on the vine and Laughton’s spirit crushed.

He died in 1962 and never got to see his film grow from cult status to a recognized American cinematic masterpiece.

While Lawrence Olivier is one of the actors originally considered to play the movie’s monster – a psychopathic, misogynistic serial killer and preacher – the role went to 37-year-old Robert Mitchum, who obviously relished the opportunity to play an unhinged maniac with LOVE and HATE tattooed on his fingers.

While doing time for car theft in Depression-era America, the preacher shares a cell with a bank robber (played by Peter Graves) who killed two people in the course of the robbery and is awaiting execution.

The robber got away with $10,000 (that would amount to close to a quarter-million in today’s dollars) and managed to hide it before being arrested. WE learn he stole the money because he couldn’t stand seeing his kids going hungry.

The preacher learns enough from his doomed cellmate to think that the family he leaves behind – a wife (Shelley Winters) and two young children – know where the money is.

This sets the scene for the rest of this mystical, magical, lyrical tale.

Shot for the paltry moviemaking sum of $600,000, Lawton recruited a crack team to help put a distinctively poetic touch on the movie.

Cinematographer Stanley Cortez was one of the key artisans Laughton chose to help bring his vision of the 1953 novel by Davis Grubb to life.

Cortez fully understand the themes of darkness and light that permeate the story and extended that to the visual look of the film, which often hearkens back to German Expressionism – particularly in the vaulted ceiling bedroom scene leading up to Shelley Winter’s murder.

Another key contributor was composer Walter Schumann (his major credit being doing the daunting theme song to Jack Webb’s Dragnet). Laughton did something unsuual by insisting that Schumann be on the set for the movie shoot so he fully inderstood the emotions Laughton was trying to evoke. Schumann’s music is a wonderful contribution to the overall effect. His menacing theme for the preacher is particularly effective.

Also helping to achieve the overall look of the film was art director Hillyard Brown, who contributed tromp l’oeil illusions to add to the feel.

Laughton reportedly wanted to imbue his movie with pure cinematic elements that he felt were most on display in silent movies, so he studied silents, especially the work of D. W. Griffith. There is one scene where Laughton’s devotion to the silents stands out – the preacher is leaning against a tree, calling for the children in the house. As he walks toward the house, the camera’s iris closes in on the basement window where the two children silently watch the preacher.

The journey the two children make on the river through the star-filled night (another one of Hillyard Brown’s soundstage masterpieces) with the constant threat of the preacher on their tail and the beauty of nature around them is so beautiful.

The children are eventually found by the character played by Lillian Gish (Laughton was so happy to work with her for her association with D.W. Griffith). She is a simple farm woman who collects unwanted children. She is an amazing presence, and she has the final words of the film on a snowy Christmas day. After her foundling children have received their Christmas gifts and gone to bed, Gish issues a line that could make her the spiritual mother of Lebowski when she notes that children abide. “They abide and they endure.”

If you’ve not seen The Night of the Hunter, do yourself a favor. And if you do watch it on the Criterion Channel, be sure to see the movie before viewing the extras.

In almost all of the extras, people emphasize that only Charles Laughton could have made this movie, but that did not stop Universal from announcing last spring that it plans a remake of Night of the Hunter. Ugh. Why?