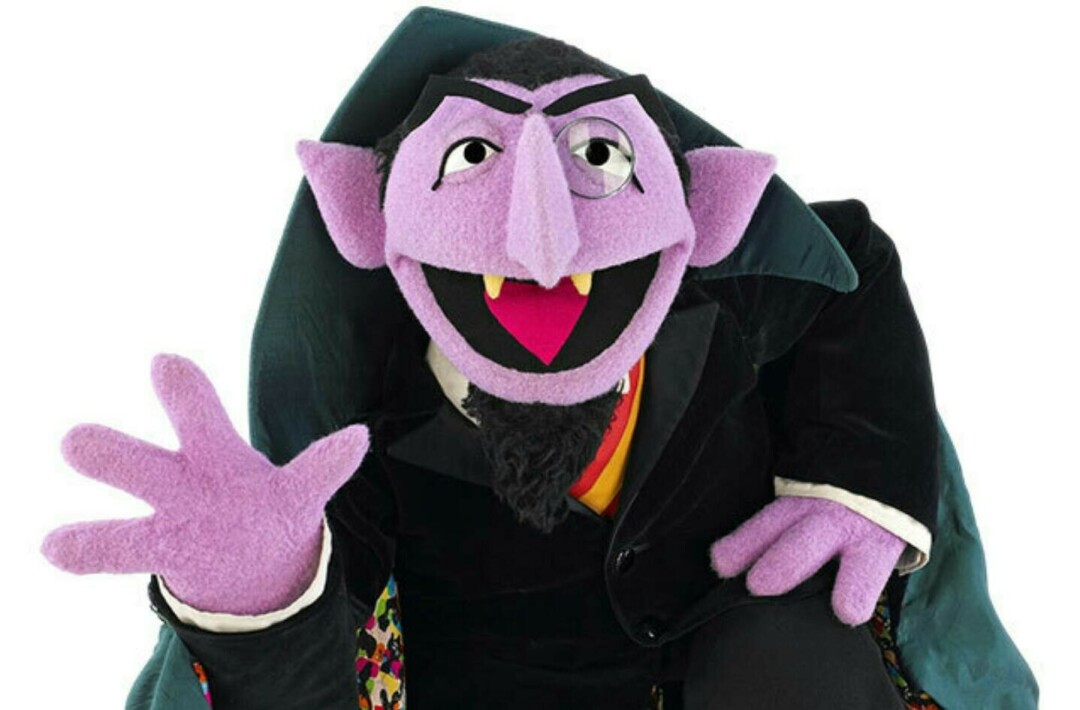 One of the unexpected benefits of buying used books is that you occasionally get something that gives you some insight into the lives of their former owners. I have, for example, got a small strip of pink Circus Circus tickets, the kind you would get for going on a carnival ride. The former owner had used it as a bookmark. If I ever get to Las Vegas again (and I sincerely hope that I don’t) I will see what kind of ride I can take.

Another bookmark I found was in Christopher Moore’s book, “Practical Demonkeeping,” which is a good reference book to have in Kansas. It was a receipt for the book, which the ex-owner bought at a bookstore in Lawrence, for $13. My only hope is that the person had enough money left over to get a flight out of Kansas. I am not a world traveller, but I have, as the country boys say, “been to town,” and Kansas is hands down the unfriendliest state in the union. You may think that sobriquet belongs to one of the Eastern or Southern States, but you would be wrong, and I can prove it. Kansas is the only State on I-35 in which the interstate is a toll road. This is because, if there is anything Kansans hate worse than tourists, it is paying taxes for things that benefit tourists, such as being able to drive through Kansas for free. Kansans hate paying taxes so much, they seriously considered closing the schools. Teachers were expected to supplement their income by panhandling on weekends. It got so bad that the best part of Kansas City slid over into Missouri.

I think Dr. Seuss should take part of the blame for this poem:

In Midwestern States, all the people are nice,
While people in Kansas won’t look at you twice.
Their wads are all tight, and their pocketbook pinches.
In Kansas they’re finding whole families of Grinches.
They only like strangers for someone to frown on.
They only have lakes to let foreigners drown on.
If you’re looking for States that like tourists to coddle,
When passing through Kansas, just step on the throttle.

For the most part I’m reading used books, so they are probably old, but they are still available. I am presently on a comic fantasy kick, so that is the genre for better or worse. I found books I liked by three authors: Tom Holt, Terry Pratchett and Christopher Moore, so I have ordered a bunch of books by them, and have found, as might be expected more to like, and some to like less, and a few to put in the “Don’t read again” pile. If they’re really bad, they might go in the trash pile. The books I like a lot I’ll read again, and for some I’ve already done so. These are also the books I will probably write about. The books I like less, I may read again in the distant future.

The first book I read by Christopher Moore was “Bloodsucking Fiends,” which I liked well enough that I bought the rest of the trilogy: “You Suck” and “Bite Me.” These were about vampires, obviously, as was Pratchett’s “Carpe Jugulum.” Moore changed some rules for vampires that I was not happy with, which made the ending less than satisfying.

Pratchett’s book was good, but uneven. Igor speaks with a lisp, so you need to slow down to understand what he’s saying. It’s hard not to fall in love with his dog Thcrapth, though. Igors, it turns out, are a race of characters with a talent for making use of spare parts, so his dog is composed of snippets of other dogs, including two tails, because you never know when he might lose one. The pixies speak with a brogue which I’m sure is genuine, but after a while I gave up trying to translate it and just skipped over the parts where they spoke.

As long as I’m on the subject of vampires, I should mention the Sarah Zettel book, “A Taste of the Nightlife,” about a restaurant that caters to vampires. I enjoyed her books in the Isvalta series, not comic, but based on Russian folklore rather than vampires. I was not as happy with “Nightlife,” too much about how restaurants are run for my tastes. There is a sequel called “Let Them Eat Stake” if you are interested in the vampire restaurant business.

What do we really know about vampires, anyway? The problem is that authors have the right to modify vampire behaviors to suit their own purposes, so the dedicated vampire hunter has to guess at what parameters apply. Sunlight seems to destroy them all in the old Hollywood movies and in Moore’s series, but they can somewhat immunize themselves to it in Pratchett’s world. For the ones who are destroyed by sunlight, would a UV light work? Who knows? How about a crucifix or a string of garlic? They may put the vampire off, or he may laugh at the crucifix and eat the garlic. Vampire don’t show up in a mirror, can’t cross running water, and can live forever, but these features can be and are changed at will.

So what is the vampire hunter to do? One course of action is always available, no matter how devious the author. Everything can be killed with a good old-fashioned sharp wooden stake to the heart. Whether your quarry is a vampire or not, the wooden stake through the heart works every time, as long as you’re not stupid enough to pull it out.

The problem with the stake is that you need to catch the vampire while he is sleeping in his coffin. This is hard enough, but now both Moore and Pratchett have them with the ability to turn to a mist. They turned to bats, I recall, but a mist? How the hell do you fight that? Well, they can’t bite you in that form, so I guess just stand there with a stake ready.

What about vampire animals? I’ve never seen anything about needing a stake to kill them. Vampire bats may be shot with a wooden arrow, but there are also vampire sharks and vampire squid. I suppose for the sharks you would use a wooden spear, but the squid are problematic. They were first identified as a vampire octopus. Octopi have three hearts, so do the squid also have three? If you do find yourself hunting vampire squid, I would recommend carrying a wooden trident just to be on the safe side.