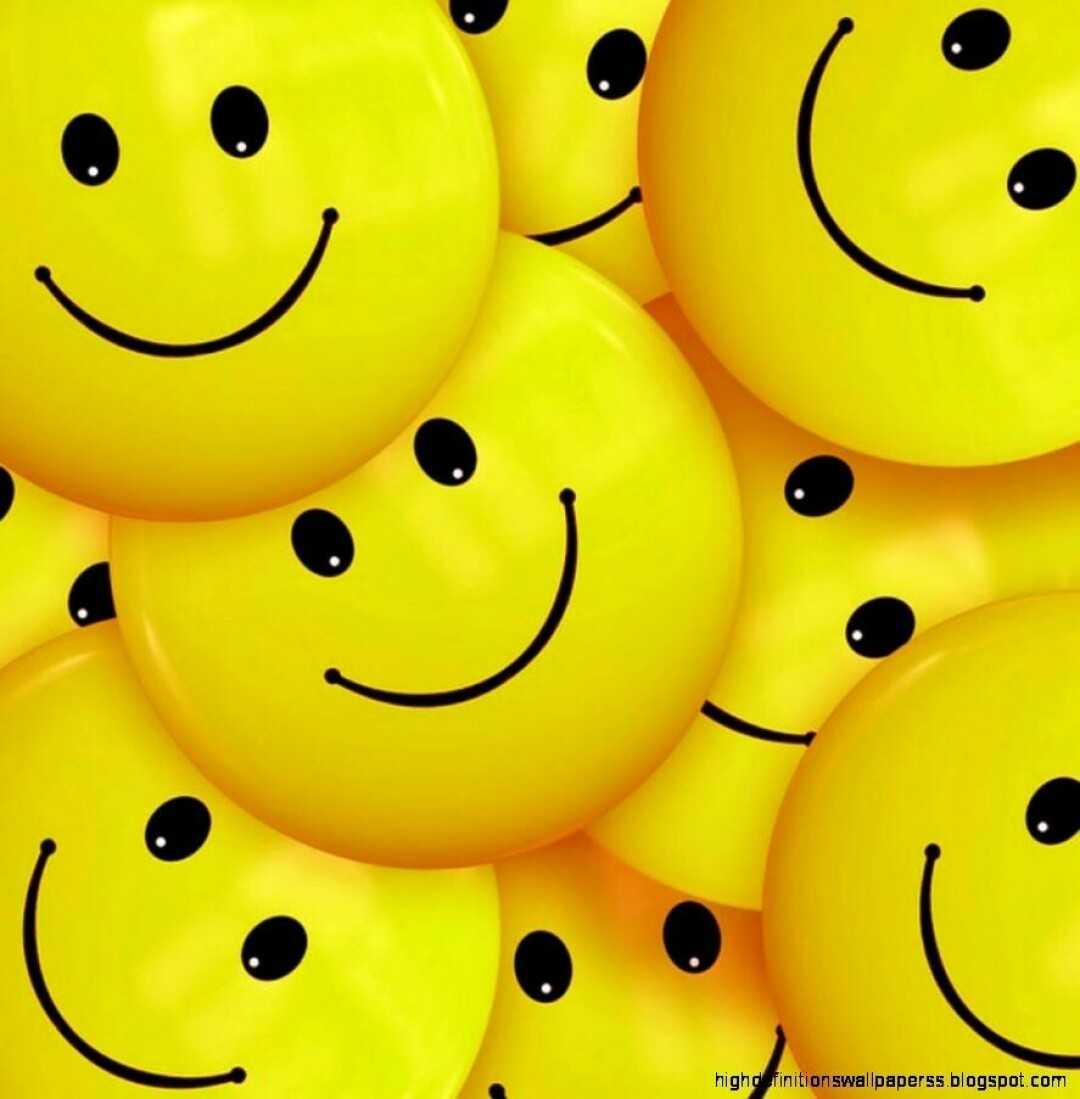 The National Union of Friendly Americans (NUFA) held an emergency meeting at Camp Shack International Labor Temple as the slave masters and fuddy duddies closed in on the hard-earned workplace gains earned over the past century, rights that have allowed freedom and dignity and a small measure of the democratic process to be exercised.

Here it is, 2020, and our right to 40 acres and a mule when you retire is out the window if these moneyed skinflints have their way.

In short, we need to bolster the NUFA ranks to fend off this latest myopia of the collective soul of the nation, the latest assault on life, liberty and the pursuit of happiness and your rightful share of the Camp Shack Health Care System.

The Shack Drum and Bugle Corps and the Camp Shack Marching Band have been targeted for budget cuts. The Camp Shack Education and Philosophical Consortium is on the chopping block again. The Fishhouse Conservation Corps could very well be disbanded.

The very workings of The Machine That Runs The World may be on the chopping block, with its thousands of working class people operating the robots that keep the conveyor belts humming at supersonic speed to produce what we need in life.

A way of life that has evolved in tragedy and triumph since the dawn of the republic is being labeled godless and morally bankrupt by men and women with shiny hair and low self-esteem, self-promoters who’ve been bitten by the bug of greed and ego, their capacity for empathy withered on the vine.

At the shack we can still hang our socks where we please, don’t have to wait until 5 p.m. for cocktails, have ample access to the suggestion box and our elected officials, have the right to vote as many times as we want, paintings on the wall are allowed to hang crooked.

The false populists want to change all that. They want to erase the middle class and hand us over to the slave masters to be used as serfs and sharecroppers, to be made indigent in a world that’s grown larger than the sum of all its individual parts.

We’re all just migrant labor in a (no) right to work nation, lucky to have a job as the ranks of the Army of the Unemployed and Underemployed swell, the reward of a tax cut slipped in the bottom of our shoe to patch a hole.

Brandishing pitchforks and torches and commanding the airwaves, the slave masters have carefully obfuscated the facts about the rights of workers to engage in collective bargaining and gather a pension, painting a picture of excess and elitism in the union movement and falsely accusing the proletariat of being the bourgeoisie.

Backed by the robber barons and financiers, the false populists dance in retrograde to the natural laws of the planet, pray to the God of Convenience and the Bottom Line, lust for a return to xenophobia and conformity and family values as portrayed by Ozzie and Harriet, recorded in front of a studio audience.

Even the Camp Shack yoga instructor has felt the impact.

The Bhagavad-Gita has been targeted as a disruptive text by the slave masters, different from their texts and therefore suspect, foreign. The Library in the Great Hall has every volume and all laborers and hobos at camp receive free handouts with every drink coupon, providing guidance in the ways of enlightenment, promoting friendliness and compassion, a life free from self-regard and vanity.

Join NUFA now and receive your own copy. You’ll also receive a one-time offer of locally-crafted self-sharpening and thought provoking kitchen cutlery as well as a signed copy of Steal This Book by the late Abbie Hoffmann, as well as the Woody Guthrie Songbook, another text regarded with a narrowed eye by the slave masters. With membership comes all rights and privileges to the Camp Shack Archives which hold the last vestiges of our shared humanity in hardbound editions displayed according to the Dewey Decimal System.

All unclaimed tips left at the bar go to maintenance and restoration of the vast collection of literature and historical footnotes that date back to the time when man first dropped from the trees and decided he might like a Ford rather than a Chevrolet and that a man, just like a cow, can be led to pasture with a few select words and the right amount of fear.

The slave masters know we know. Shack mentality has been labeled detrimental and an enemy of the people, NUFA a socialist illusion fueled by rum and debauchery.

Buoyed by the Mandate of the Clueless the hoaxsters believe they have the upper hand as they march the people toward the edge of the cliff.

Join NUFA now before we become homogenized like a strip mall, our dignity turned into a slogan found in a fortune cookie.