Democracy on the cheap 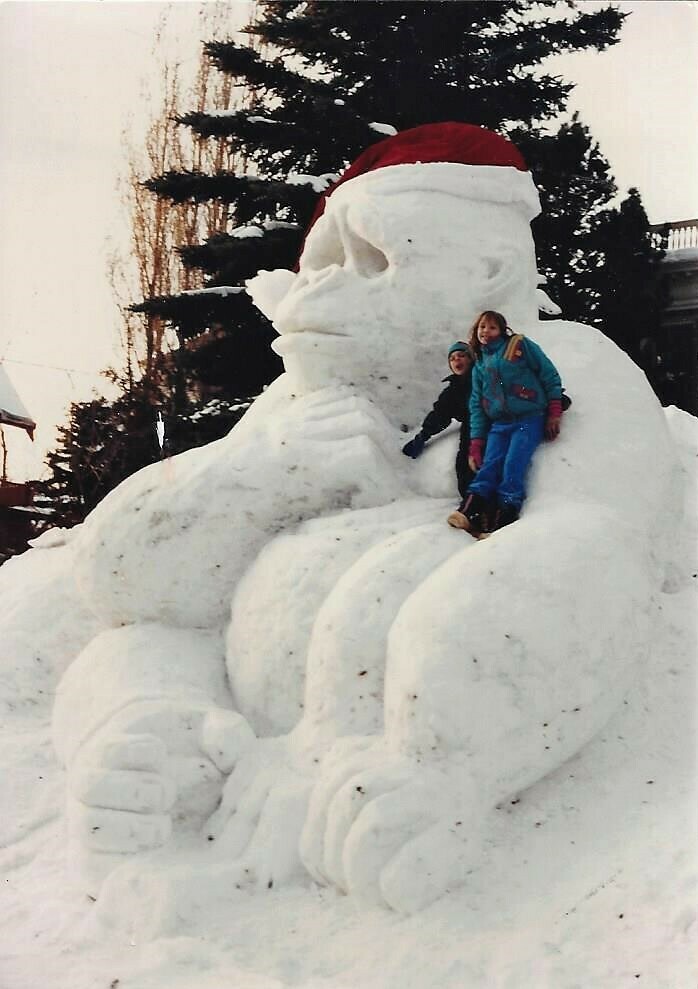 A campaign photo from Harry’s first successful election in 1995 for his sixth attempt at public office.

In 1953 school board member’s terms were three-years long. That meant elections were held on both even and odd years. These however were spring elections and in 1973 the terms were extended to four years so that half the school board was elected every other odd year. The City of Duluth followed the same cycle for the city council races.

The Duluth News Tribune’s Dec. 5 story “Duluth School Board may shake up local elections in break with city” spells out the pros and cons of a proposal to move the district’s races to an even-year election cycle. Even-year elections coincide with the higher vote counts of gubernatorial and presidential elections.

Her motivation? Well it’s worth noting that two weeks after we shot the idea down she voted to censure a cantankerous colleague of ours for manifestly dishonest accusations of his being violent, racist, unethical and a bully.

The Chair had initially hoped to remove him from the board. Five months later she voted to censure me too.

The primary justification given for changing the election years was to save money. It was estimated to save $10,000 or one-tenth of the cost of a teacher’s salary and benefits.

I have become leery of such justifications. When the Red Plan was first proposed its supporters sent out a survey which told those being surveyed that not bothering with an election would save thousands of dollars. Its not surprising that the sensible majority of respondents answered that it would be fine to skip a referendum and save those costs.

However, by not voting on the Red Plan they would trade piddling election expenses for a half-billion dollar building plan. It easily doubled school taxes, but even this wasn’t enough. Duluth had to lay off a hundred teachers so their salaries could be used to pay off the ever-growing building debts – unvoted on debts.

There is only one serious argument for even-numbered election years – more voters.

In the low-vote odd-year elections school board insiders, elitists and public employees come out in greater numbers to choose the board.

I’ve had a quarter century to make a lot of those people unhappy so, as I told Member Johnston in 2015, if anyone was likely to benefit from an even-year election it would be me. Like Donald Trump I have a lot of local name recognition. And, as we’re constantly reminded, elections have consequences, especially this year with its life and death coronavirus battleground.

For instance, Senator Gesundheit, (R) Nisswa, who joined President Trump in ridiculing face masks, just brought the pandemic into the state legislature. His fellow Republicans tried to hide this. Since his exposure as a modern-day Typhoid Mary, Gesundheit and other Republican legislators want to be first in line to get vaccinations.

Last night I watched the movie Mank on Netflix. Its an homage to the most acclaimed and least watched film of the World War II era, Citizen Kane. It was the least watched because newspaperman William Randolph Hearst, that era’s Rupert Murdoch, pulled strings to keep it out of America.

Mank is screenwriter Herman Mankiewicz, whose script flipped the bird at the rich and powerful only to have Director Orson Wells hog the credit.

When Orson was asked how it felt to have made the best thing he would ever make at such a young age he must have winced. The Oscar-winning screenplay was someone else’s work.

I was particularly taken with the movie’s flashback subplot involving the infamous 1934 California Governor’s race. It was a precursor to the Trump campaign Red Scare treatment of Bernie Sanders.

In 1934 socialist author, Upton Sinclair, was best known for his book The Jungle. His book describing the filth in meat packing plants so disgusted Teddy Roosevelt that TR is said to have thrown it out of a White House window. Damn Socialists!

If Sinclair hadn’t gotten packing plants cleaned up Donald Trump might have choked to death years ago on a Happy Meal.

Sinclair, like Sanders, was out spent and defamed into the ground by the filthy rich.
If I got Mank right, that’s what Citizen Kane was all about.