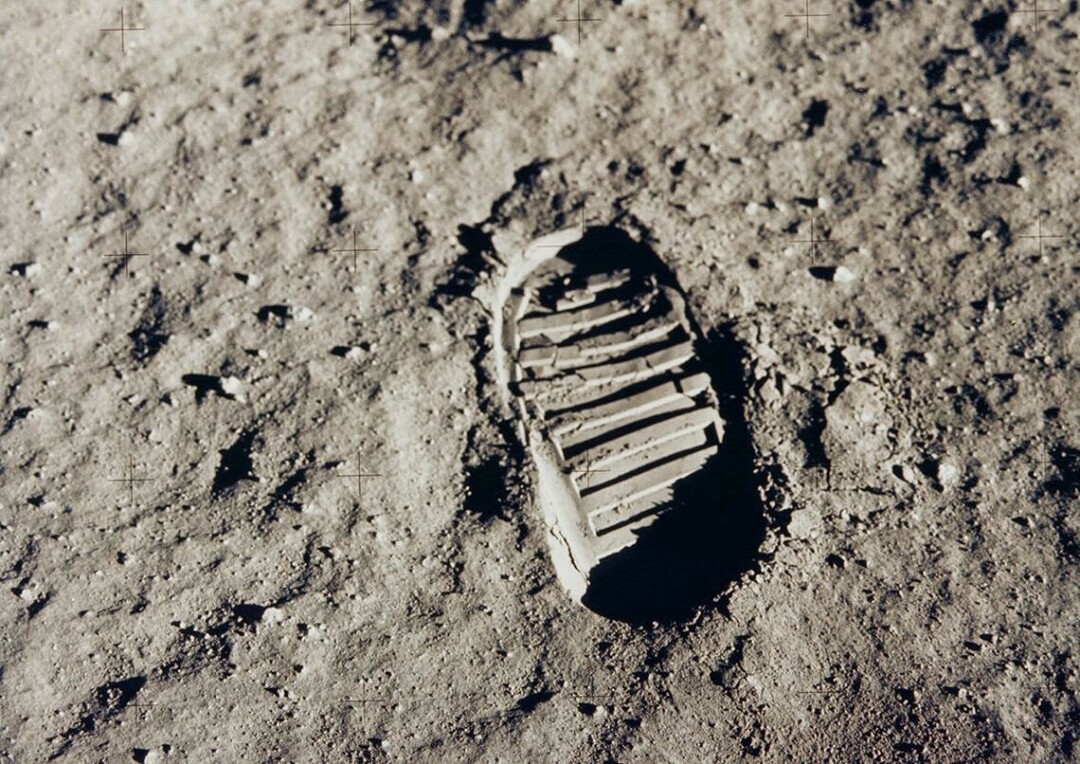 There was an old geezer named Amos
Whose children were brilliant and famous.
They said with a frown
You could write our names down
If he’d only remembered to name us.

To you prospective moms and dads out there, I have one piece of advice to share, being an old man with multiple kids. If you plan on having more than one child, it is best to forego naming them. In moments of stress, you are always going to be screaming out the names of all your other children before you get to the guilty one, so In my considered opinion, you would be money ahead to just number them from the start. As you age, the amount of information you have managed to acquire gets in the way of remembering more important stuff. I once spent 2 whole days trying to remember the name of a friend I have known since before we started kindergarten..

Worse, I was married to a woman who had no filter, and was totally oblivious to the frantic signals I would try to send her. She was forever asking embarrassing questions when we met people like “Aren’t you going to introduce us?” Well, I usually remembered HER name, so that was half the battle—and while we were sitting at a table with acquaintances, it was “Why are you kicking me?” Sorry. I thought you were wearing your combat boots.

Now that I’ve reached my dodder hood, I feel it is extremely important that I share my vast reservoir of knowledge with the younger generations. There is one piece of information that I have held onto for my own personal use for over 40 years, which I feel must be spread more widely before it is lost to the mists of time. I have shared this knowledge with only my nearest and dearest Facebook friends so far, and now I will give it to you. It is an awesome responsibility, of course, but I’m sure I am leaving it in capable hands. I call it the most important useless piece of information in the universe, and it is this:

“What?” you say, “Why has this eminently useless piece of information escaped me?” The answer is simple: you neglected to play Trivial Pursuits with me 40 years ago. Not surprising that it escaped your attention. No point in worrying about it now, although it is small wonder if you are as astonished as I was when I first read it. “What lamebrain,” I thought, “would commit this useless piece of information to memory?”, and after 40 years, I have the definitive answer. You have the information now, and you will undoubtedly commit it to memory as I have, especially when you realize how important this piece of useless information is. This information helps to clog up your mental pathways, and so will go a long way toward helping you to forget your kid’s birthdays and your anniversary and your wife’s first cat’s name, which you would otherwise argue about (It was Binky).

No need to thank me. I would have shared it with any ignorant bozo who came along.
Once again, I have a poem at the ready:

Passionly, fashionly
Space haberdasheries
Looking to fill in their
Top footwear lines
Wanted a 12 for their
Broguerability
Armstrong insisted on
Size number 9s.

And here is another important lesson for you students of poetry. There is no honor among double dactyl poets. Composing a poem that requires a double dactyl word is similar to a game of Liar’s Scrabble, where you make up your own word, and dare your opponent to challenge it. And here is the beauty part: even if he quotes from Webster’s Unabridged Dictionary, your response should be to ask “What edition of Webster’s Unabridged Dictionary are you using?” Then, no matter which edition he has, you say your word is from a previous edition (it should be at least two editions prior). On no account say a later edition, in case no later edition exists. Webster’s Unabridged is constantly removing or adding words, so you are relatively safe if you can lie with a straight face, or at least fake an attitude of sincere indignation.

Another problem with these poems that I have to address is in the nonsense words in the first line. These are words that will send your auto correct into paroxysms. You must be firm. It may take several knock downs to get it to quit obsessing about it and admit defeat.
So, good luck, students! Here’s hoping you will never be at a loss for finding a defensible word. And if you have trouble recalling our little secret, just remember that the title of the film “Plan 9 from Outer Space,” was designed as a code. The original title was SIZE 9, but that made it too obvious.

My little sister brought me a book called “Anxious People” by Fredrik Backman. “This book,” she said, “is a very funny book.” And then, as an afterthought: “with some sad parts.” I should have known that she had a warped sense of humor when she giggled through “Les Miserables” and thought “Psycho” was a hoot, but I read it anyway. I will tell you that “Anxious People” is an extremely sad book with a couple of amusing passages. Come to think of it, I think she gave me the same story about “The Kite Runner” when she brought me that, and she has since told me that she especially liked the tour of the Paris sewer system in “Les Miserables.” I am just beginning to realize why my kids had nightmares after listening to auntie Florence’s “funny” bedtime stories.

If your favorite comedy is “The Texas Chainsaw Massacre,” then “Anxious People” is the book for you. On the other hand, if you are already seriously contemplating suicide, I would hurry over to the next selection.

The Stupidest Angel
By Christopher Moore

I have to start out by saying the author does a disservice to Archangel Raziel by calling him the stupidest angel. In the first place, we do not have any definitive evidence for the relative intelligence of the angels. Whenever we hear of them, they are just following orders, so no matter how stupid their actions may seem, they are covered by the “mysterious ways” clause.

Besides, Raziel is God’s executioner, for Christ’s sake. (NOTE: this is in the literal sense of the phrase, not the taking in vain sense.) His job is to smite Philistines. It isn’t his fault the the Philistines have been pretty well smote for over 2,000 years, and are now in New Jersey, living quietly except for when they fight over the relative merits of Springsteen and Bon Jovi. He only gets the job of granting a wish to a small boy because he has nothing else to do, and the other angels are busy, it being the Holiday season.

This story is set in the little village of Pine Cove, California, a favorite place of the author’s, as its citizens are found in other of his books. If reading books in chronological order is important to you, I can only tell you what I know so far. Events described in “The Lust Lizard of Melancholy Cove” precede this book, and the backstory for Roberto, the giant, sunglass wearing fruit bat with the Spanish accent can be found in “ Island of the Sequined Love Nun.” Beyond that, you’re on your own.

One important character is Molly Michon, who is married to Theo, the town constable. Theo must be one of the world’s greatest lovers, because after they have sex in the graveyard, Molly enthusiastically promises to reward him by washing his car. Molly appeared in several “b” market films as Kendra, Warrior Babe of the Outland. She lost that job when a stunt gone wrong left her with a 5 inch scar on her breast. Since she basically got the job on the strength of her ample boobage, this was the end of her movie career. Even so, she still has the costume, and when she is off her meds, she has difficulty separating her reel life from her real life. This book sold very well as far as I know, but from the description of the Warrior Babe costume, I suspect it might have sold even better if it had been illustrated. When she is wearing it, Molly can be a dangerous person, because she still owns a broadsword, and she knows how to use it.

Little Josh Barker is sure he has seen Santa getting killed with a shovel to the head. He wasn’t supposed to be there, but he knows what that means in terms of Christmas presents, and he’s going frantic with worry. It was strictly accidental, but since the shovel was wielded by Santa’s ex wife, who was last seen fighting with him in a department store parking lot, things could get sticky. With the help of a passing ethically challenged pilot and a giant fruit bat, they give him a quick burial and fake the facts of his death.

Raziel finds the boy to give him his Christmas wish, but there is a little mix-up in the execution of it, perhaps because of their age difference (infinity vs 7) and their not speaking quite the same language. Somehow, things go sideways, and all the dead people come back with Santa.

Nothing spoils a good Christmas party like a horde of hungry zombies in various stages of decay, even if they were your former friends and neighbors.