Why can’t a tree be called Pluplusch? 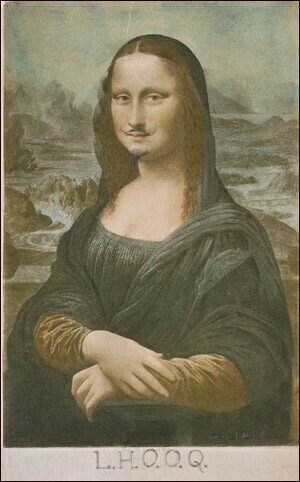 OK, I know. I usually write about beer, so why am I now writing about wine?

Whine not ye of little faith. While I am not an oenologist, I am not a complete wine novice. I’ve had many tastings – curated and free-form.

I’ve done some reading, but I’ve not devoted myself to the nerdy study of wine, such as knowing the characteristics of individual grapes and the conditions in which they thrive, nor have I kept detailed notes of my tastings.

If I find a wine I like, I write it down so I might get it again to share with someone else who might appreciate it. but more often than not, I do not return to wines I’ve tasted because there are so many and

I feel I should give as many of them as possible a chance to impress me.
Essentially, it comes down to that old saw about not knowing about art but knowing what I like. That’s sort of my wine criteria.

I try not to go in with preconceived notions, and the first notion to go was that only expensive wines are worthy. Being a working stiff, I am morally opposed to paying a week’s wage for a bottle of wine. Consequently, I am always in the market for a good deal.

What do I look for in a red?

It depends on so many factors, both from the wine and where I am at the time. Can a perfect environment add to the pleasure of a good wine? Absolutely! Can a good wine overcome its being drunk in less-than-perfect conditions? Of course.

Sometimes a good name will catch my eye. That was the case recently with Dada Art Wine 2, which I found at my local for about 13 bucks.

I’ve always been a fan of the anarchy and irreverence of Dadaism. Perhaps my favorite Dadaist is Marcel Duchamp, who painted a moustache and Van Dyke beard on DaVinci’s Mona Lisa, and continues to shock to this day with his “readymade” sculpture Fountain – a urinal signed “R. Mutt. 1917.” It’s a subversive questioning of what constitutes art that in 2004 was voted the most influential artwork of the 20th century by 500 British art world professionals – second place was Picasso’s Les Demoiselles d’Avignon (1907) and Warhol was third with Marilyn Diptych (1962).

Dada is a fabulous concept, so why not apply it to wine?

Works for me, which is why I could not resist picking up a bottle of Finca Las Moras Dada Art Wine. With a choice of Art Wine 1 or 2, I chose 2. More about that later. 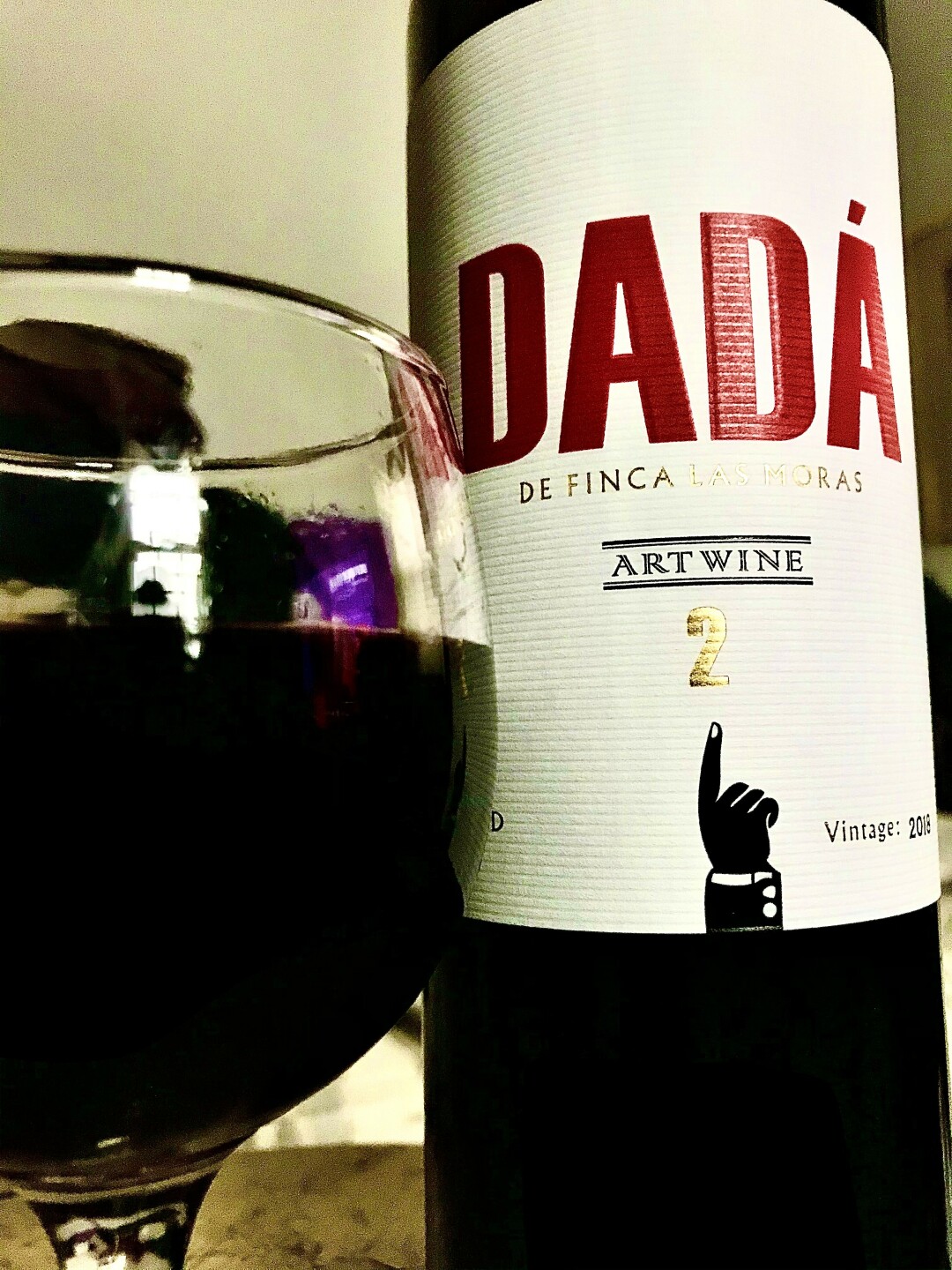 The label on this Argentinian red blend states that, like the Dada cultural movement of the early 20th century, this wine questions established conceptions.

“DaDa was created with the purpose of challenging the established culture that surrounds wine. What is DaDa? Open your mind.”

The label also promises notes of black fruit, cassis and blackberries. Yes, check that box off.

As to the Mocha aromas promised from its “contact with heavy toast American and French oak,” well, I’m not sure if my sniffer knows the aroma of mocha.

Dada is a bright, jammy red. I chose No. 2 because vanilla is supposed to be a dominant flavor in Dada 1, and I’m not a huge fan of vanilla. However, after enjoying Dada 2 so much, I look forward to trying Dada 1 and all the other Dada flavors, which includes a series of sparkling wines that sound interesting.

As I was walking past the local the other day on my way to the post office, I decided to stop in for a bottle of Dada 1, the label of which I apparently did not read properly the first time around. The label does mention vanilla, but in the aroma not taste, as a result of being aged in oak barrels. I do not smell vanilla, but I do get a bright whiff of red currants, which is backed up with the first taste of this red-fruity wine. I assume a slight back-end bitterness is tannins from the aforementioned oak barrels.

Well, now I wish I would have compared 1 and 2 side by side, because while drinking 1, I’ve forgotten what 2 brought to the table. I try to recall and it seems it had more depth on the lower end notes, while No. 1 is brighter.

Yes, I look forward to more Dadaist drinking, because as the winery says (yes, in caps!), “THE ONLY RULE IN DADÁ´S WORLD IS NOT HAVING ANY RULE AT ALL. ... DADÁ”

(NOTE: The Dadaist headline for this story is taken from Hugo Ball’s 1916 Dada manifesto.)