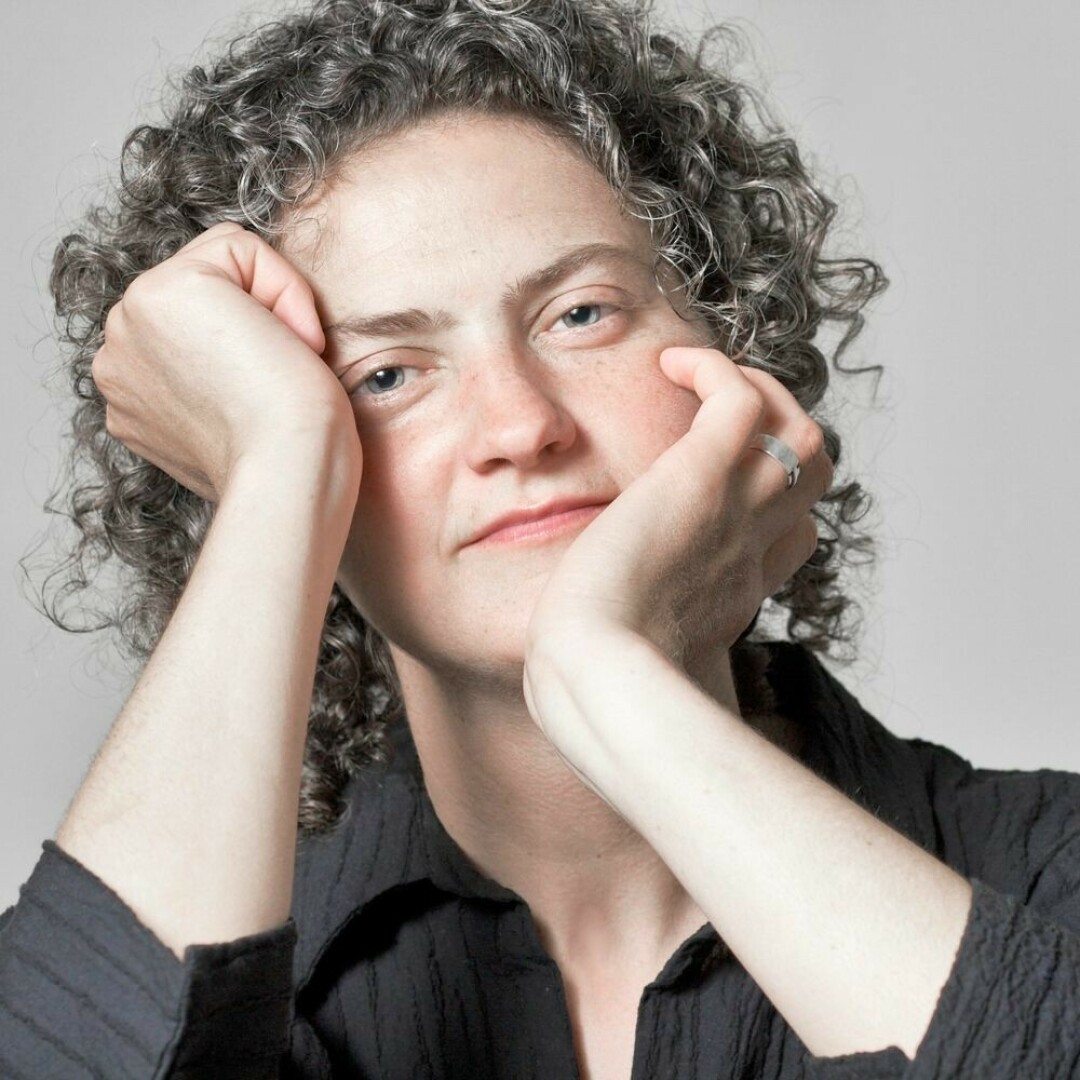 Duluth folk musician Sara Thomsen has heard it before: “We had all this music for social change in the ‘60s and ‘70s and now there’s nothing.”

“I’m like, What are you talking about? It’s everywhere. It’s everywhere, but you have to go looking for it,” she said in a recent Zoom conversation with The Reader and legendary folk artist/activist Noel Paul Stookey of Peter, Paul & Mary.

The call was to talk about the new album Hope Rises: Bold Tunes from Activist Artists, which Stookey co-produced, and which closes with a Thomsen song, “Water of Life.”

“I just feel so honored to be a part of it and to be a part of such a diverse collection of styles and things people are singing about,” Thomsen said, adding it is a direct answer to those who feel the need for some activist music.

In the year 2000, Stookey and his daughter, Elizabeth Stookey Sunde, founded Music to Life as a means to help illuminate and spread the longtime collaboration between music and social movements. Hope Rises is the organization’s first major release.

The project began by inviting activist musicians from around the country to submit songs for possible inclusion on an album devoted to activism.

The key to being selected, Stookey said, is really walking the walk of activism. Then a review panel was assembled to choose a handful of emerging social change artists among the 200 submissions.
The superstar panel included Stookey’s bandmate Peter Yarrow, as well as Eliza Gilkyson, Janis Ian, Kathy Mattea, Deidre McCalla, SaulPaul and Tom Paxton. 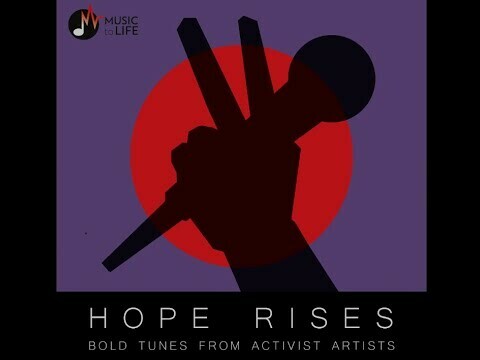 “Essentially what happened with this Hope Rises album, we went through 200 applicants,” Stookey said. “I think the bottom line in the decision-making in this case was, do these people who have submitted these songs live the life in many ways or are symbolic of the
representation of the message they bring in their songs, or is this a peripheral experience in them? To a large extent, I think the values expressed in the album are lived by the artists who sing of these values.”

In Thomsen’s case, Stookey notes the name of the choir she formed, Echoes of Peace, and “if Sara knew just how broad that title would apply?”

And the song chosen to end Hopes Rises is a song Thomsen wrote driving back from what she describes as “the heroic stand” of indigenous people and supporters from around the world protesting the Dakota Access Pipeline at Standing Rock Indian Reservation.

“That song came on my car ride driving home,” she said. “The morning I left I was rolling up my stuff in the tent, and there was a meadowlark that sang. It felt like it was right outside my tent. I heard a voice in my hear say ‘Be a lark from the meadow. Be a lark from this meadow.’ It really felt like a commission of sorts. On the drive home, that song came. Songwriters talk about times when you feel like you just catch a song. Our antenna was up and we caught it, and who we are goes into that song. But it really was trying to express what I felt at that point in time.”

Thomsen said the song was inspired by people standing up for each other, how people have to take a stand together for action.

The song “Water Is Life” kicked off Thomsen’s 2019 release Song Like a Seed. On Hope Rises, “Water of Life” closes the collection of 15 tunes.

“I sequenced it and I just shined on Sara,” Stookey said.” With all of the edginess of the other songs, hers came like a peaceful, inclusive, warm embrace. It was definitely needed.”

And that is not to imply that these are all songs of dark protest. As the title implies, first there is “hope,” or as Raye Zaragoza wistfully sings in her song “American Dream,” “Hate can’t be the face of the American dream.” 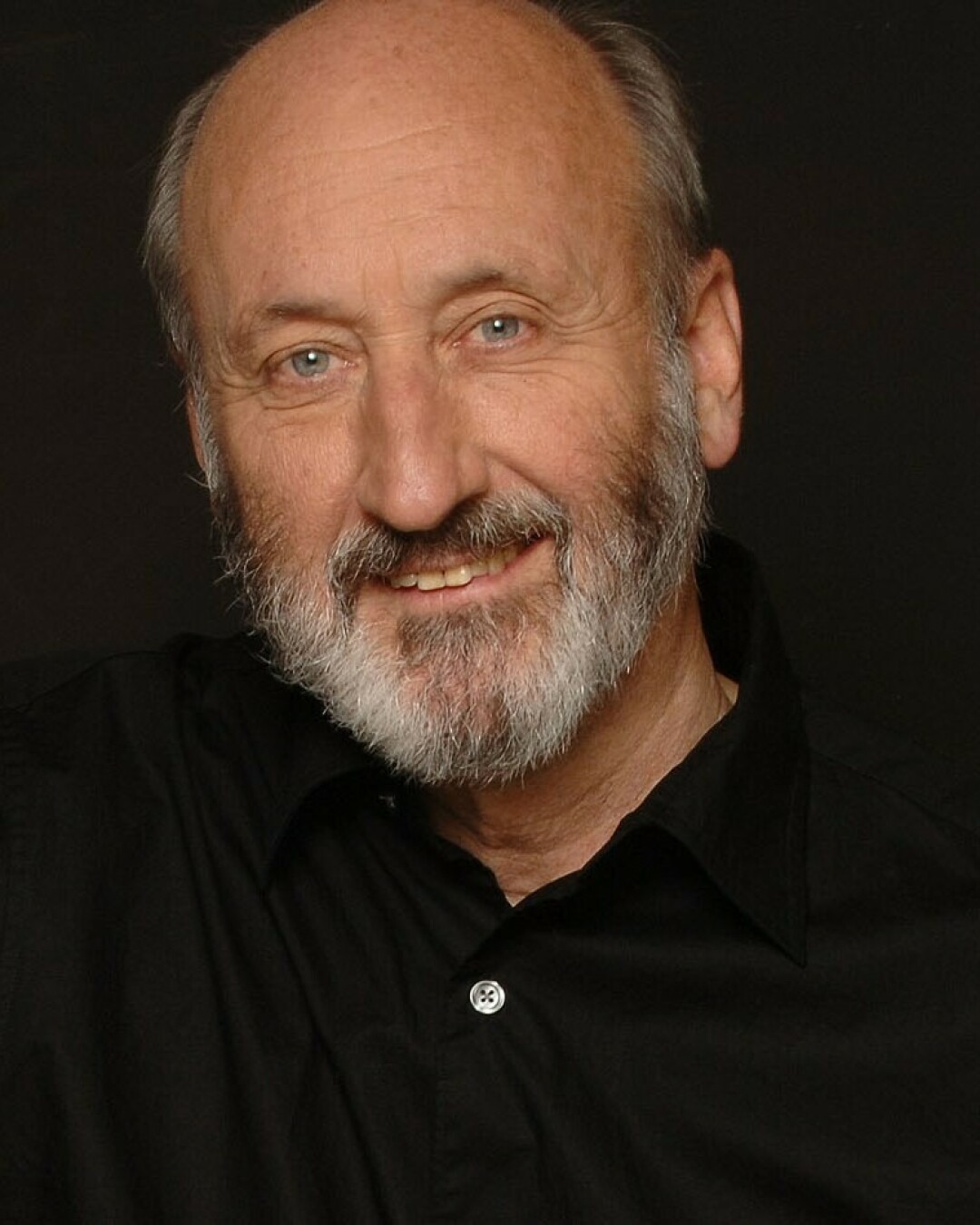 “Historically, if we go back to folk music’s arrival in the popular music scene, I suppose you could say the seeds had already been planted by Woody (Guthrie) and Pete (Seeger) and Cisco (Huston) and Josh (White) for making contemporary comment on the mutually held concerns of America,” Stookey said about the genesis of Hope Rises. “Flash forward some 70 years and we are at a point where technology can aid and abet that same conception and that same degree of inclusion between such varied communities. As you can tell when you turn on your radio dial now, there is such a broad mix of musical styles and genres that you begin to look for the commonality not so much in the music as in the message. I think that’s what Sara and the other musicians on Hope Rises have been able to accomplish.

Because there is a constancy of caring, and, man, oh, man, I don’t know what your political leanings were or have been, but I think there’s always room in the human condition for the kind of healing and connection of heart that Hope Rises and Music for Life offers and that Sara and 14 other participants on this album extend in their connection with community.”

So was there any signifcance to the album’s release coming so close to the dark cloud of Trump being lifted from the country?

“Total serendipity,” Stookey said, however, he added, “This has been building for a long time. The songs that are on it are not resentful so much as they are hopeful.”

He said listeners will also find in the music “a historic sense of what’s good and what’s overdue.”
“There’s something in there for everyone,” Thomsen said of the recording. “All that came to light in these past four years is not new to this country, but there’s more focus. Rekindle the spark. Keep moving forward on everything we’ve been working on.”

Music to Life is a national nonprofit that empowers local musicians to become champions for change in the areas of civil rights, climate advocacy, poverty and health. Music to Life’s Activist Musician Accelerator, the first of its kind for activist artists, builds partnerships between musicians and their communities to create measurable change through music. It is based in Wilder, Vermont. For more information, visit musictolife.org.