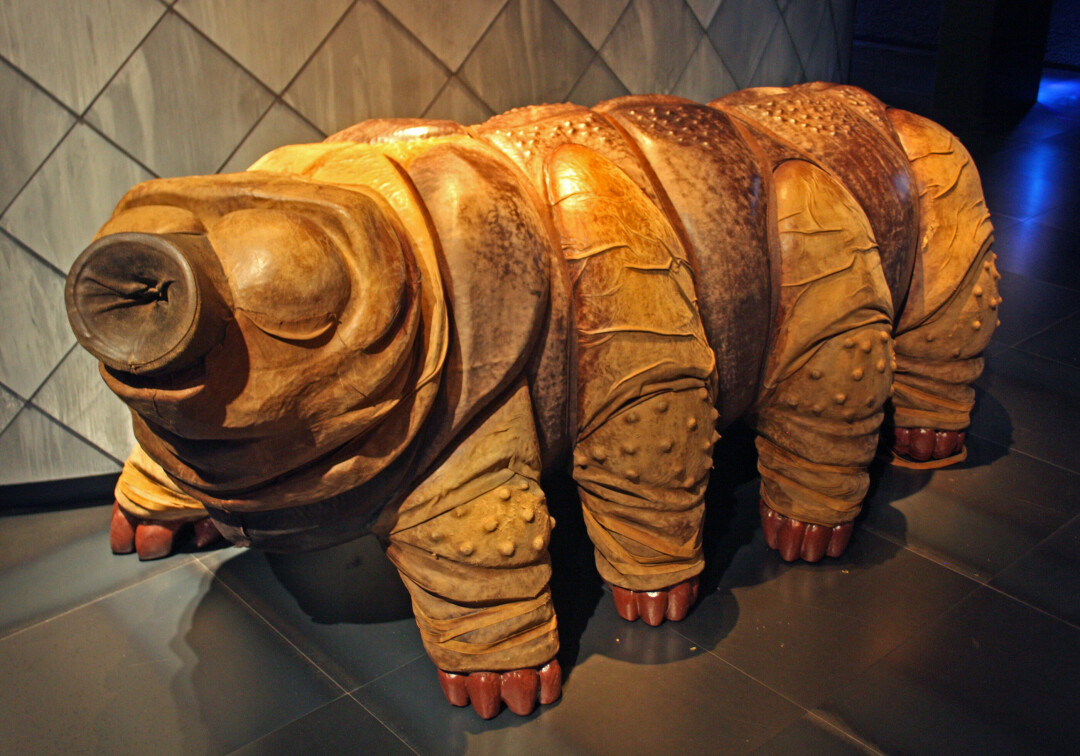 In our discussion of poetry forms, we should not neglect the lowly limerick. The first thing you should do is get the man from Nantucket out of your head - the limerick need not be obscene. We are all cultured folks here. Sometimes a poem can come from real life experiences:

A fussy young gourmand named Barrett
Requested a dish of roast ferret.
Then complained to the cook,
But the cook replied “Look,
Your choice, you can eat it or wear it.”

NOTE: I could have used “roast parrot,” I suppose, but then the SPCA and the Audubon Society would both be after me. The actual dish was roast beef, but that would screw up the rhyme.

My first “second” job was as a bartender at the Carlton House, which no longer exists, but was for a time located near the ore docks, together with the attached bowling alley. To this venue came Irene, a chef with an impeccable resume: she had cooked at both the Kozy Cafe and Jerry Lee’s Diner - also both gone now, but both with reputations for hearty fare, reasonable prices, and hearty, if occasionally unreasonable clientele. Irene was a Runyonesque, tough talking old broad with the proverbial heart of gold. All the employees fell in love with her, but she was clearly a lady you did not want to cross. A lady diner, who was both a regular customer and a regular malcontent, made the mistake of going to Irene’s kitchen to make her complaint. Needless to say, she chose discretion over the fashion choice, and returned to her booth to finish her roast beef sandwich. Oddly enough, she kept coming back to eat, too, but if she had another complaint she kept it to herself.

Other subjects may be taken from the headlines. The tardigrades, a little animal also known as a water bear or a moss piglet, is composed of about 1300 species, among them are carnivores and herbivores, both terrestrial and marine. They are practically indestructible, and they survive in every known habitat:

In nature’s harsh survival race,
The tardigrade must take first place.
It does not thrive,
But can survive
Conditions found in outer space.

Tardigrades were brought to near Earth orbit and performed pretty well. They basically just curl up and dry out until conditions improve. And for a tardigrade, good conditions are similar to those required for the clown from the Mary Tyler Moore show: “A little smile, a little dance, a little seltzer down the pants”. We will some day be able to judge just how tenacious they are, since the Israelis crashed a vehicle on the moon that contained thousands of the little buggers.

In short, practically anything can serve as subject matter for a poem. Personally, I like to pick on the Saudis, who are one of our very best friends, not only supplying the majority of 9/11 terrorists, but since then amusing themselves by chopping up newsmen:

A wealthy young Arab from Saudi
Downed a hard fruit punch and got rowdy.
He said, with a moan,
“Leave the cider alone
And stick with the Apple-pan Dowdy.”

If memory serves me right, this was an Arab Prince who wrecked a hotel room, and then used the excuse that he didn’t know apple cider contained alcohol, which is strictly forbidden by his brand of religion. I suspect that he was well aware of the contents of Jack Daniels, but sometime you have to put on a show for the home folks.

Finally, that old standby, the poetic license works for limericks as well as for any other poem:

There was a young lad from Messina,
Who played on a red concertina.
His father said “Child;
My house you’ve defiled
I think that your music’s obscena.”

Well, OK, now my auto-correct is going nuts, as it so often does. I sometimes have to slap it down, to remind it that it’s not the boss of me. And that concludes the lesson for today, just in the neck of thyme.

In my continuing quest to bring culture to the masses, I have found the author Christopher Moore, noted for his intriguing book titles such as “The Lust Lizard of Melancholy Cove” and the “Island of the Sequined Love Nun.” You may think that the latter title would be the most reviled book in Christendom, but you would be wrong. That honor goes to “Lamb,” the Gospel According to Biff, Christ’s Childhood Friend. In earlier times, this book would have earned Mr. Moore a date with the Iron Maiden, and frankly, I’m not sure he’s safe yet. He makes a few assertions which may or may not be true.

1. Joseph and Mary were NOT Mr. and Mrs. Christ
2. Jesus is the Greek translation of Joshua, so Jesus should be a Josh.
3. Nobody knows what the middle initial “H” stands for.
4. He had an older brother named James, which calls into question Mary’s claim of being a virgin. I’m sure there is a perfectly logical explanation for that, which any religious scholar could give you. If James was a typical older brother, I suspect Jesus reserved a special place in Hell for him.

This sounds like a great concept for a book, and I wish I could recommend it. The fact is, I’ve enjoyed several of his books, but I haven’t read a lot of Lamb yet, so I have to reserve judgement. Even good authors write an occasional clunker.

Another author I have enjoyed over the years is Dave Barry. I have a shelf full of his previous books which I’m pretty sure I paid full price for. He has shifted gears now, and written a novel called “Big Trouble.” I’m sure his friend and bandmate Stephen King encouraged him to do so, as part of his efforts to horrify the American public. The most upsetting thing to me in this book is contained in the Introduction, where Dave positively says that he reads his mail. I can say this with full confidence: Dave Barry is a lying sack of shit. I know this, because I once sent him a letter.

It was not a fan letter, nor was it critical in any sense of the word. It was merely a comment on his musical tastes. He had said that he hated everything that Neil Diamond wrote. I told him that my friend and bandmate Dave Stenson could actually HIT the low note in “Sweet Caroline” that Neil always faked, and that people seemed to enjoy that, and I enjoyed accompanying him, so if he could find a singer who could do that and he could learn the chord progression, then he might find something to like about it too.

In return, I got—not a form letter, but a form POSTCARD. It was clearly designed to be an answer to a fan letter, and did not even contain Dave’s initials, which told me not only that Dave did not read his mail, but that he was not even going to sign his name for free.

I got another of Dave’s books on the used book market. It’s called “Dave Barry’s Guide to Life.” It is a large, hard covered book that is actually four of his previously published books under one cover. I’m pretty sure I have at least one of those books already, but it doesn’t matter. I got the book only because I needed to get the order over $10 to get free shipping, so getting that book saved me $2.96. So if I ever get a chance to meet Dave in person, I hope to hold the book up with the price tag showing ($2.75), while I say with all the sincerity I can muster: “Neener, neener, neener.” And I mean that in the best sense of the word.