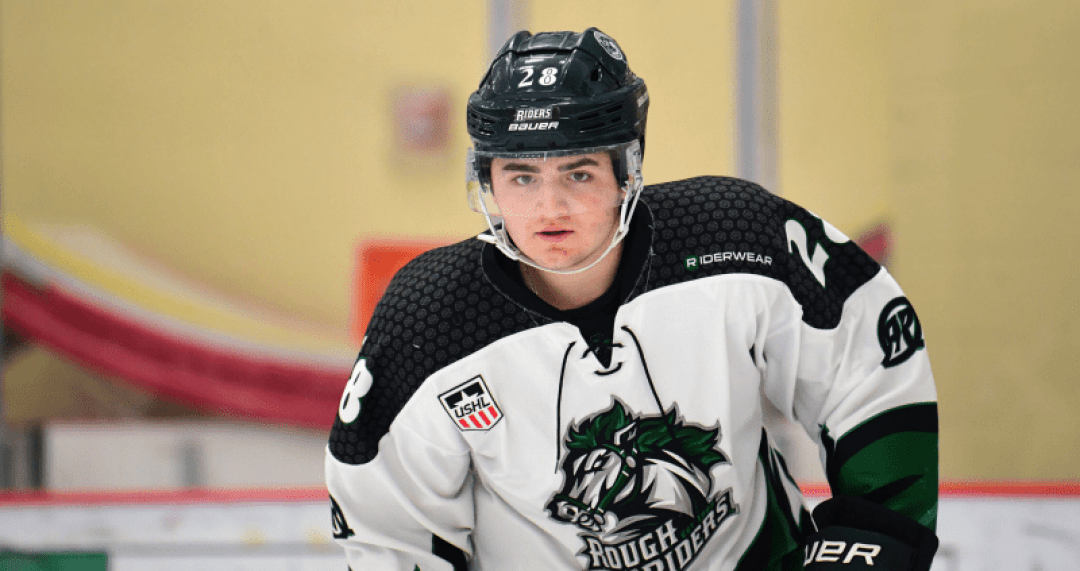 LIGHTHOUSE POINT – I have operated my life in a rudimentary fashion for many years, only adhering to a couple of philosophies. That is that I do not steal or vandalize another’s property or possessions, and I do not harm or abuse anyone’s person at any time. What anyone else does on their own time or to themselves is their own business, in my view. I only hope that they make good decisions and don’t live a lifestyle that harms them or anyone else physically or mentally. That would certainly include psychological violence directed toward others. Also, I would hope that others would care for themselves regarding the dangers of substance abuse of any type. For many, it’s the most dangerous path to be on.

In our world today, here and elsewhere, we have many humans that do not adhere to those philosophies. These are people who live their lives in a manner that harms others in many different ways.
One of the most despicable acts that a person can do to another is that of bullying. That act can include either physical or psychological violence.

One of the worst forms of bullying is when a victim is a person who is already dealing with a physical or mental disadvantage.

To bully someone is bad enough; to do that to a person who is already suffering is unspeakable to my thinking. That behavior can only come from an individual with deep-rooted psychological problems.
My first question would be to wonder if that person had been a victim at one time in their own life. If the answer is no, I’m left to consider what created this type of behavior within a person who hadn’t been exposed to it.

The hockey world has been abuzz recently with the story of one Mitchell Miller. He is a young man from Ohio who could be considered an upper-level prospect at this time. He is a late ‘01’ player and has the usual background of someone climbing amateur hockey ranks. He has been a member of the Compuware and Honeybaked programs in Michigan. He has played in the USHL and was slated to play with the University of North Dakota program this upcoming season. In the most recent NHL Entry Draft, the Arizona Coyotes selected him in the 4th Round, 111th.

Things were looking up for Miller. Until the Arizona Republic broke a story last week about his past. The report revealed that Miller and another young man had been found guilty in a juvenile court of abusing and bullying a classmate in the 8th grade. The young victim, Isaiah Meyer-Crothers, is a black, developmentally disabled person with diminished mental capabilities. His mother stated that Miller’s abuse of her son began way back in the 2nd grade when Miller repeatedly used racial epithets against him and other racist and derogatory terminology.

It gets worse. There is one incident that is so vile I’m not going to write about it here. And that’s the matter that finally brought Miller and a friend into a juvenile court to face some justice.

At any rate, it’s mind-boggling to me. We are referring to at least a 6-year time frame of psychological abuse occurring here. Where were “the adults,” and how was this allowed to repeat itself for so long?

Also, issues like these are discussed with youth players at least once per season. That usually comes from USA Hockey program formats or from a State or local program level of acceptable behavior and what’s not. Did Miller miss all of this somehow?

This incident was known within his background checks and so forth because several NHL teams passed on this player at the draft.

So why did the Coyotes throw caution to the wind and pick him anyway? Why did North Dakota decide to bring him into their program if they also knew of this beforehand?

There have been multiple failures here by people who should know better.

First off, how is Meyer-Crothers at this point? Is he doing as well as possible under the circumstances? Hopefully, he is. And if not, is he receiving the types of care he needs? Psychological injury can be harder to recover from than physical ones.

As far as Miller goes, I don’t desire to see him destroyed by this. Most of us, myself included, believe in second chances. But I would need to know if Miller has genuinely learned anything from this. Has he reached out to the victim and his family and tried to make honest and sincere amends? It will be troubling to me if he hasn’t.

What prompted his behavior in the first place? Why was this allowed to go on for so long?

In an ideal world, the NHL would have moved in before he was even selected and mapped out some areas for improvement before he could be allowed into the draft.

No one was unaware of this matter relative to Miller’s past. The same goes for North Dakota. What were they thinking here?

In a dichotomy of epic proportion, hockey players are expected to defend a teammate in the blink of an eye, no matter what. But, Miller decided it was OK to abuse a person he viewed as weaker or not of his equal.

At this point, we have four sets of losers, five if you count the NHL. If common sense and a bit of foresight had prevailed, we could have had winners all the way around.

If he wasn’t already, Miller himself needed to get into programs that could have addressed his flaws in this area.

The NHL, the Coyotes, and perhaps even UND could have worked in concert to create win-wins for all involved. If this could have been done for Meyer-Crothers in a non-exploitive manner, all the better.

Still, questions abound regarding Miller and his character. Some close to the matter state that Miller has never personally apologized to Meyer-Crothers or his family. Others wonder if any remorse on his part is sincere or only “sorry I got caught” remorse. Some see a path of correction and redemption for him, while more do not see any way that he’ll ever be able to return to the game.

For myself, I don’t know anyone involved here, but this is the game I deeply love. I’m left to wonder how my game could turn a blind eye to this situation and NOT step in until this point in time.

If sports are supposed to be a reward to our kids for exemplary behavior, good grades, good citizenship, and so on, what happened here?

Why was a child with Isaiah’s challenges allowed to be around students who had the potential to abuse him as he was?

I’ll hope that some more clear-cut answers and dialogue are forthcoming.