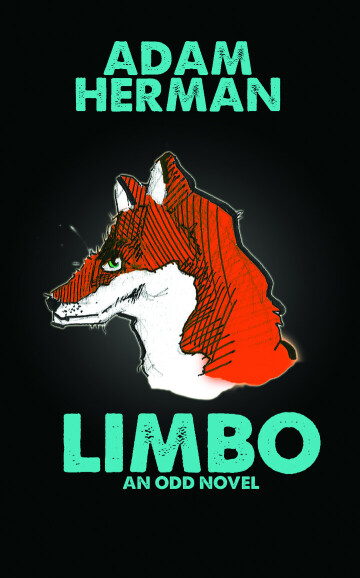 Adam Herman is a multi-talented, Duluth-based singer, songwriter and novelist. He is hard at work on his next novel (working title “Villa Leila”) and his band, The Slamming Doors, is releasing an album in three parts, called Brown Bears. Volume 1 is available now and the rest is expected to be completed by year’s end.

People were writing about the afterlife long before Dante. Since there is only one claim for a return as far as I know (and He was short on description) we are left to our imaginations. In Herman’s comic novel, Limbo, Hell and Purgatory are huge places with complicated floorplans and a convoluted bureaucracy.

If you have Demons, you have to have Angels; it’s a package deal. In this world, the Demons are flammable and the Angels are kickass creatures. Within the background descriptions, I was pleased to find a few sly references to the work of Christopher Moore, one of my favorite authors.
Sometimes, the floor plan gets difficult to follow with all the twists and turns. Some of the characters are treated extremely unfairly but seem to say, “It’s a fair cop” even when it isn’t. Still, the story managed to hold my interest, and I look forward to reading that next novel.

The book’s central character, Colin Lodestar, is killed by a Demon. In Limbo he is assigned a job as a Watcher, which is a sort of cut-rate guardian Angel, over a young man named Jack Charlton. He knows that there is a Pusher, a Devil’s helper, opposing him for control of Jack’s moral compass, so he has to stay on his toes.

But there is an evil plot hatching (what other kinds of plot are there?) and Jack gets caught up in it, getting tossed into Hell. As his Watcher, Colin knows that Jack is being treated unfairly and feels obligated to find and save him. It’s an arduous journey. Along the way, Colin will encounter lots and lots of cats, a very sexy couch, and Divine Intervention in the form of a labradoodle.

You can pick up a copy of Limbo on Amazon, at Zenith Bookstore, or write Adam at Adamherman12@gmail.com. For news of the band, go to theslammingdoors.net, where you might also find information on the new novel. 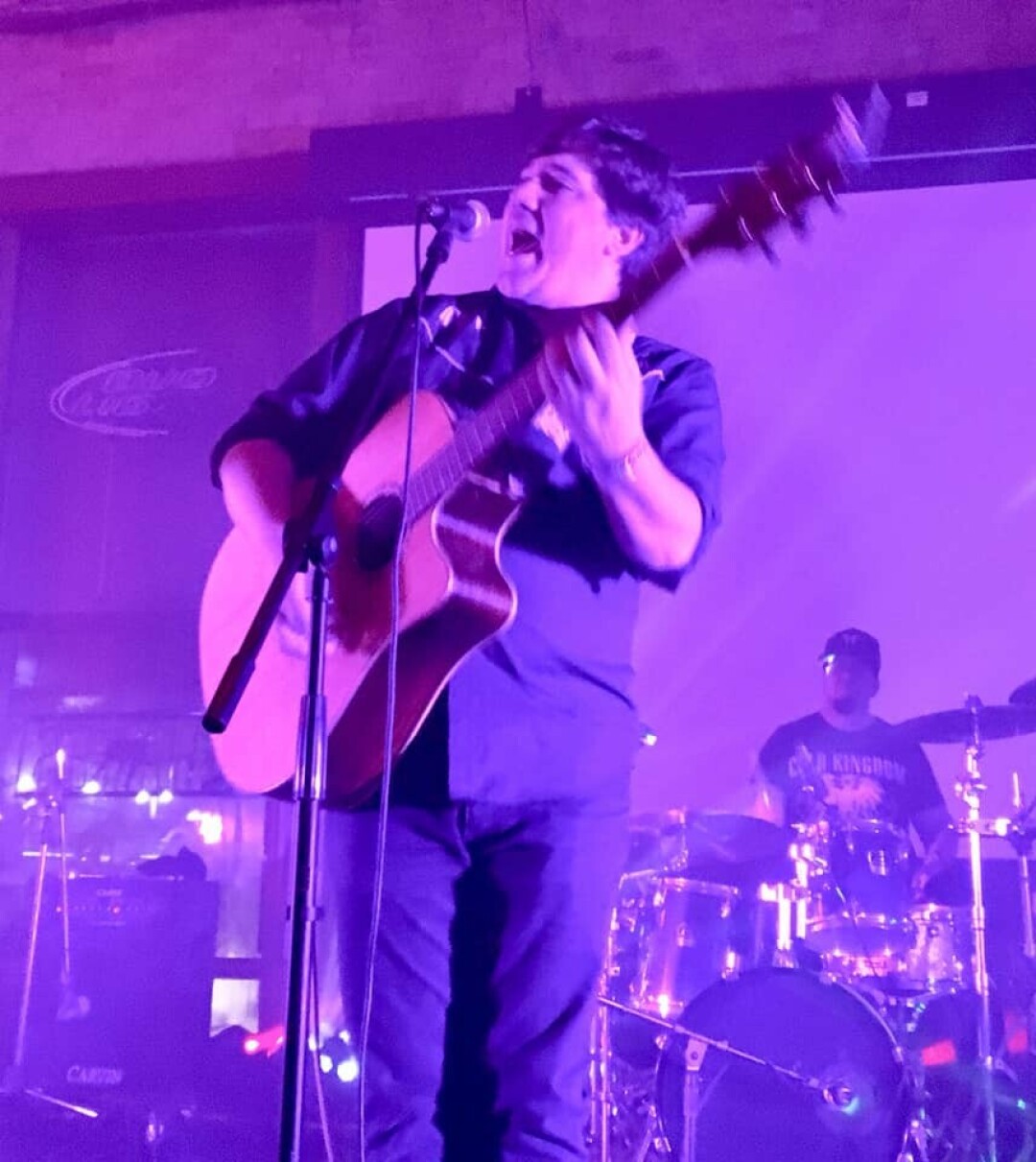