Not very clubby: At home on the Range 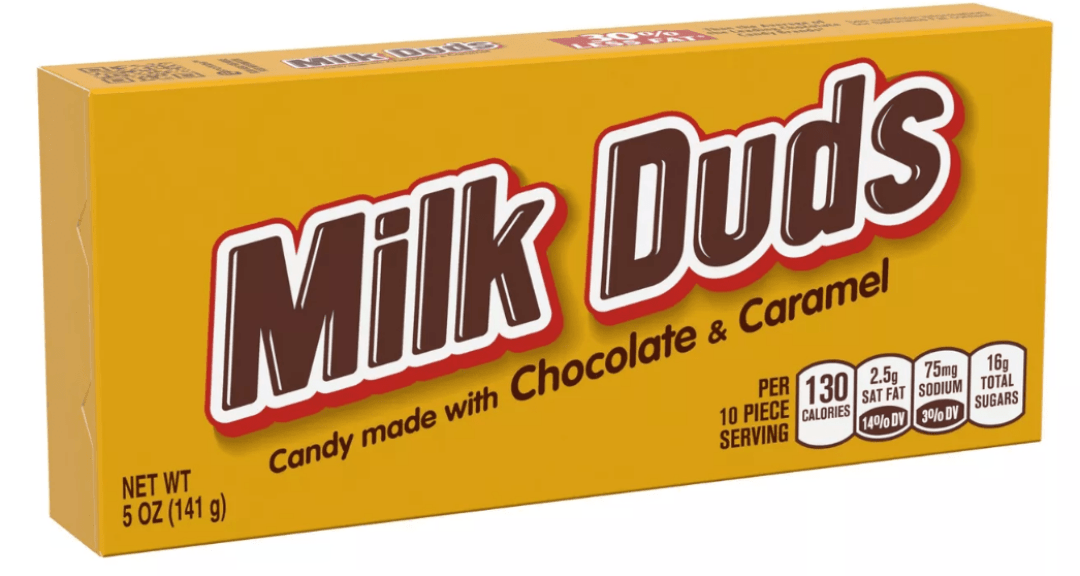 I first heard the above expression some while back when I was agent for a British group.

That’s how I met and came to visit Marge and Neil south of London. They’d not come to Minnesota unless I could promise 80 degree days and miles of white sand beach.

I’d never seen their part of England, so why not?

There’s one area where the English especially exceed we inventive Yanks. With centuries of practice over succeeding generations the English are masters of eccentricity.

I could cite many examples, but one will do.

Marge, a well-known animal rights advocate (and also the only registered Donkey Judge I’ve known – and don’t ask because I can’t explain) had a habit of posting notes all about the house. Outside the kitchen (Ah, the AGA lived there) was a small wash sink with the following bold advisory. MONEY SPIDER UNDER SOAPDISH.

No I did and do not know what is a money spider, but in sensible dread of annoying an Arachnid or (worse) Marge, I found an outdoor hose (we’d call it a faucet) to rinse hands before entering the three-story sprawl that was my hosts’ home. (Really, there was no reason I could see to conflict with a female spider champion. I believe female and spider work well either way.)

No complaints, Marge and Neil were wonderful hosts, though quirky on a scale with a Sumo as Big.
Marge was an engaging conversa-tionalist and talented pianist who flowed in glorious praise for all things living. Well, not people so much or squirrels.

When I mentioned the squirrel army having parties over my head (her part of the house was rather removed from my end) the lady had instant blood in her eye and called Dan the humane squirrel remover. (It was my suspicion humane treatment stopped at the end of the lane and squirrel stew was that night’s menu at Dan’s home.)

But if you were a donkey, money spider or butterfly, you could sleep the sleep of the innocent under Marge’s watchful eye.

Neil was somewhat less colorful; harder to describe, too. Where Marge was slightly imperious, gaunt and Lady Macbethish, Neil was more round-face ordinary.

He did nice work, not that you’d ever know from looking at his shop. Half of it had blown down a few years earlier to be rebuilt reusing much of the scrap to fashion a new slant on the idea of lightly built. Rickety and head banging had no impact on Neil.

Despite being told “Mind your head” it was I who often as not kissed something overhanging with my forehead. Neil was shorter than I and missed much of that entertainment.

Not a complainer, Neil referred to his time at school as being moderately lonely because he was not very clubby; meaning, as a Brit might say, he kept himself to himself.

At the time I was more bemused by other things such as why the Pound was also called a Quid, which sounded suspiciously like it had something to do with certain octopus-like cephalopods.

Neil not being clubby was an illuminator of different cultures.

I’d not call myself clubby, but I was game to grab after school excuses to be out of the house. It was long after that I thought maybe I’d been clubby and never knew.

Very possibly so but at the time my mind was much fascinated by a secret weapon I discovered at the Tacora Theatre, where on occasion I viewed an entire movie. More important than the movie were Milk Duds. Consume a few and your breath was sweetly chocolaty. Milk Duds in the arsenal made me an able kisser, a duo rather than club activity.

Fortified by Milk Duds, determined to see how successful I could be, I hit an unforeseen end when an enthusiastic date suddenly grabbed me just above the knee. Volleyball had given her a hellishly fierce grip that left me in immediate need of fresh underpants. At home of course, not where I needed them. Any case it was a useful lesson for a 15-year-old to learn the limits of secret weapons.

Clubby, in duets or solo, we muddle along trying to make the best of whatever with occasional surprises along the way.

Lately reminded of Neil’s clubby comment I saw why I left North Shore for Iron Range. For me the shore grew clubby in the awfulest way. It became artsy.
Imagine a society where one in ten is an aspiring author with a manuscript to talk about. Add as many more unpublished poets followed by a windrow of dramatists and a chorus line of choreographers. It’s too much.

Taken one at a time and spaced I might have managed well enough, but taken along with weekly festivals of the heart-of-arts’-art the impact overwhelms with dulling effect. No, not dull; the result more a desire to lure the bulk of them onto a ship that would mysteriously vanish in mid Lake Superior with I alone left to tell thee.

For me the problem with clubbyness is those involved expecting you to approve and appreciate. If it’s significant to them it has to be important to you.

Clubbyness of this sort is often mistermed community. But again, no.

It’s not community when Kumbaya singers want to enforce approval of their efforts “for community,” actually a self-congratulatory clique.

How liberating in comparison is the non-clubby Range, where no one expects you to do anything, especially wear robes of togetherness.

Clubby is a social disease where one art fair leads to another and another until all the macramé plant hangers, painted rocks, calendar photos and over vivid watercolors are gone That would be never.
Copper bracelets and loon items breed faster than fruit flies.

I don’t fit in particularly well on the Range (true no matter where I go), but it doesn’t matter because fitting in is not expected.

A typical Ranger will dish out to me, their friends, to anyone. Ranger rough edges challenge the conformity others cuddle in cozy clubs of where grandest self-appreciation gives satisfaction beyond measure.