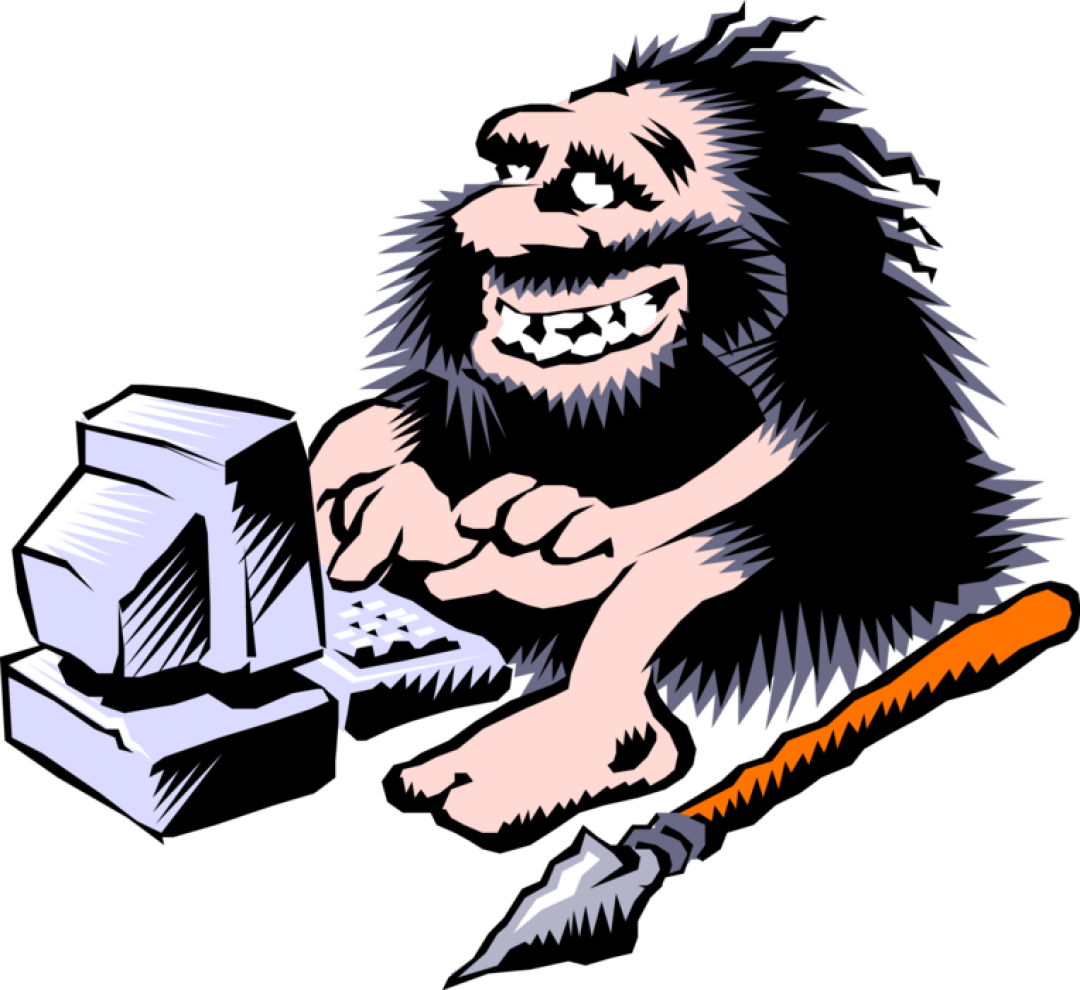 Once again I wish the question about lying in the public realm could be looked at through the lens of the First Amendment. I happen to believe the founders may have intervened if they could see the lying and deliberate misinformation spewed about in 2020. I happen to believe that the simple nature of the amendment which, in effect, says “Congress shall make no law … abridging the freedom of speech or of the press” would be seen in a more critical light if the founders could listen to liars like Rush Limbaugh or nearly any other right wing talk radio host.
Does freedom of speech allow a person to purposely lie in the public realm to influence the democracy, lie on the airwaves, across Facebook or any other medium? Censorship is a tough road to go down to control the mayhem, one to be avoided, that much I understand. We don’t need Big Brother looming but the Big Brother Lie and Conspiracy Machine is already loose and roaming the countryside stirring up all sorts of trouble.
I have been reading the various candidate views offered in the papers and as a former newspaper editor my hackles are raised by the deliberate lies parading as truth.
Jason Lewis is a former radio talk show blabbermouth who trumpets all the right wing radio talking points, you know, law and order, socialism on the horizon, kids being indoctrinated by leftist educators. Rioters and anarchists will move in next door if the members of the New Conservative Neanderthal Party (NDNP), formerly the Republicans, aren’t voted in to protect the innocent.
Not long ago I wrote about an interview where NDNP state party chair Jennifer Carnahan painted a bleak and fearful picture of a state being run by a tyrannical governor acting like the Supreme Leader and leading Minnesota away from capitalism and into the dark alley of communism.
Locally, in a state senate race in Duluth, NDNP candidate Donna Bergstrom says all the nice little things like “We can have safe mining while protecting the environment” or “I support economic growth and opportunity for every citizen of Duluth and all Minnesotans.” But the candidate quickly reads from the NDNP playbook like all good NDNP politicians, smiling about the goodness of our nation--“Our way of life, enshrined in liberty and freedom, is envied around the world and emulated above all others”-- while ramping up the fear of a radical DFL party.
Things turn dark quickly.
“I stand for law and order,” Bergstrom warns. “Too many innocent families have been victimized by Democratic-endorsed violence.” She goes on to say “My opponent is a representative of the radical, progressive, socialist left. I represent political, economic and religious freedom; she represents chaos, intolerance, and ignorance.” Yes, Donna, those darn DFLers are just waiting to get their memberships to the Communist Club. And don’t forget, she says, the “Metro limousine liberals want to dictate how we live our lives.”
Funny thing about all those NDNP folks, they never mention how they’ll solve the problems of health care or tackling covid, never mention a plan about how they’ll improve education or tackle climate change. There is no plan. Never has been, never will be. Just lift those regulations, cut taxes and put the foot on the gas of the free market economy and everything will solve itself.
Closer to home for those of us in Knife River is NDNP candidate Chris Hogan in his run against Sen. Tom Bakk. Now, I don’t know Chris Hogan but as soon as he starts the fear mongering and blame, straight out of the NDNP playbook, I realize that all of those folks have gulped down the kool-aid delivered right to their door by right wing radio and social media.
“The natural resources and life here in northern Minnesota are second to none,” says an ad run by his campaign committee. “Yet, due to radical environmental influence and 25 years of do nothing liberal leadership, our communities are slowly eroding, along with our way of life. Even our 1st and 2nd Amendment rights are under siege!”
He goes on to say that DFLers Bakk and Rep. Rob Ecklund voted to “impose higher taxes on ALL Minnesotans to pay billions of dollars worth of damage done to Minneapolis by the many days of rioting, burning and looting which was prolonged and encouraged by liberal leadership.”
Yes, the election is just around the corner. The ranting and raving of the right will not go away after Nov. 3 simply because people like Limbaugh and sites like Qanon will still be ranting away about the dastardly left.
Is free speech a lie?
Is a lie free speech?