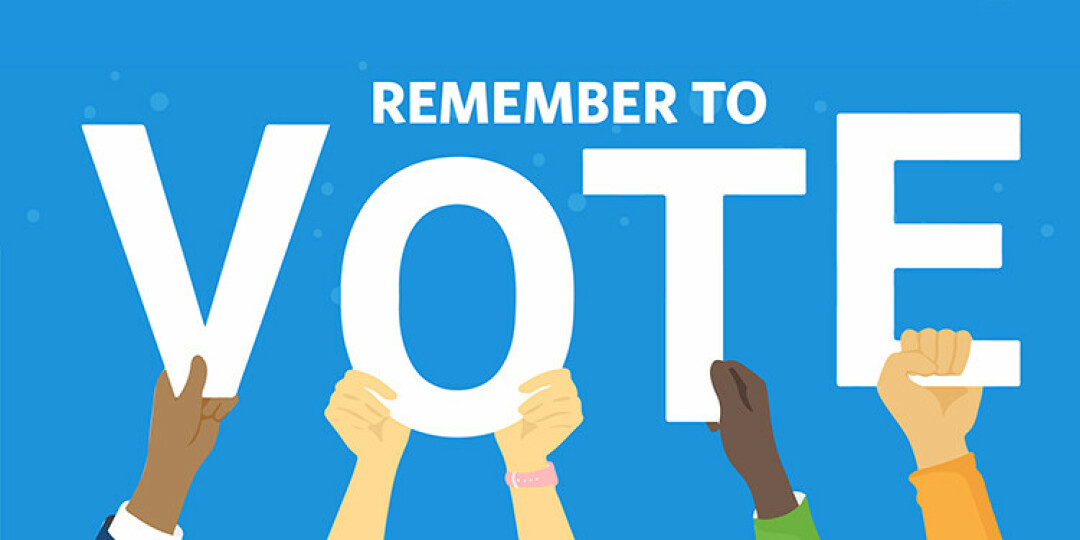 PARK POINT – I am severely conflicted this week. I am thinking about the upcoming election of next week. And I am considering what’s going on in the world of sports right now. And I’m finding it a bit challenging to lock in on one or the other and write something of significance. As I sit back and view the national landscape before me, it’s not hard to say that our country could very well be on the brink of disaster. Of course, the pandemic is, first and foremost, THE issue of our current time. It appears less and less likely that we’ll be getting it under control anytime soon. Especially considering the lack of coherent response from our alleged national “leadership.” And the more it is pointed out to them that the response has been inadequate, from any number of perspectives, the more it blathers that they have done a “great job” at getting things under control.

I wonder what it must be like to live in that world where nothing is wrong, and everything you do is perfect. I’ll never know. Pandemic aside, other underlying matters rarely get any public discussion indicating that this country is in some deep doo. The buffoon currently occupying the Oval Office has turned our nation and national discourse into a reality show. And massive numbers of the populace have become so ignorant and uneducated to our shaky positioning among globally essential matters that it is scary. We lead the world in exactly nothing anymore. The creativity and ingenuity we exhibited at one time, the ones that vaulted us to becoming the best country in the world at one point, are gone.

We are relegated to mindless pontificating on social media led by none other than a moron sporting gobs of fake tan makeup upon his every waking hour of the day. And as if it’s not bad enough to consider the total void of leadership coming from HIS chair, our two major political parties are both corrupted beyond redemption. This has led me to have an internal debate over the past few years regarding whether it is even necessary to have political parties. I think not. The Founding Fathers warned against them. They felt that they would only create divisive factions amongst us and weak, compromised solutions to critical issues. They were right.

Many years ago, I concluded that this country would not be moving forward in any way, shape, or form until the Republican and Democratic parties were smashed to pieces and left for dead. Yes, they are both that BAD. Am I wrong here? They have been in control for decades now, and all I ask is that you take a look around and tell me how they have done. They have been a massive failure. Worse yet, they only serve elite-corporate power now; the People be damned. The only important legislation that makes it through the Halls of Congress these days pretty much only benefits the Donor Class. The indigent, the underprivileged, and people of color have been primarily left behind.

Native Americans, conveniently hidden away on reservations for decades now, are rarely discussed, even considering the massive social issues they face. You name the category, and we are failing in it. Healthcare, education, environment, workforce, poverty, climate, sustainability, equality, justice, and more, we are so bogged down and divided we can fix exactly nothing. Yet, much of the electorate is so ignorant and uninterested in our time’s issues that they continue to vote for the same people and parties time after time, expecting something different will magically occur. It won’t.

So, here is some not so good news for you; neither Don Trump nor Joe Biden will fix any of our issues. That’s not what they are there for. They are there to ensure that the Deep State, the elites, donor class, oligarchy, CIA, whoever is pulling the levers of injustice and inequality here, maintains control over We the People. Besides, the real action takes place in the House and the Senate.

Next Tuesday, a zombified, hypnotized electorate will go to the polls and elect one of those two clowns to be our “leader” for the next four years. They will not have done much research into either of the candidates they are casting their vote for. Many of them are little more than trained chimps when it comes to voting, looking only for that red or blue dot next to the individual’s name. And once elected, they won’t do much leading, and in four more years, we will bear witness to another “most important” election of our lifetime, our country’s history, etc. Blah, blah, and blah. BS will reign supreme. And the downhill slide of our country will continue forth unabated.

An estimated 40 percent of eligible voters did not vote in 2016. That doesn’t help our democracy much. On the other hand, voting is just the beginning of what it takes to make our government function with any form of relevancy. It takes many citizens to watch over our elected officials and inform the populace of what is going on. The MSM has been failing at this for some time now. They won’t ask the hard questions to “protect” their access, and the pols are only glad that they don’t.

I am seething at the thought that once again, I am being forced to vote for the “least worst.” And that’s precisely what we have here. Biden has been in politics long enough now to align him to the mess we find ourselves in. Trump? He is little more than a crappy game show host. Every single thing he does and says is merely pandering to the next vote he thinks he can capture. In Trumpworld, he only stands for himself. And that’s what the Trump base doesn’t get. He could give a rat’s patootie about the working class. And many will vote for him anyway. It’s that voting against your own best interests thing. But so is voting for Biden.

Notice I’m not even addressing the aura of third party candidates. If god forbid, one of them gets some votes, and we have the funky outcome many are predicting, the third parties will invariably get the blame. That’s a shame. If we have to have political parties, perhaps we should have more of them, not only two dominant groups of sellouts. Out of all of them, the Green Party has the most intelligent, well thought out platform. They actually stand for something other than keeping billionaires rich. I dare you to read it. It is lengthy, so even if you only check out their four “pillars” and “ten key values,” you’ll know more about them in 1 minute than you’ll learn about the GOP or DEM in a year of trying to read through any of their nonsense.

If you know the import of voting, you are already planning on it. If you don’t, get with the program. Be a CITIZEN. Oh, and the Vikings won by 27 points yesterday ... PEACE