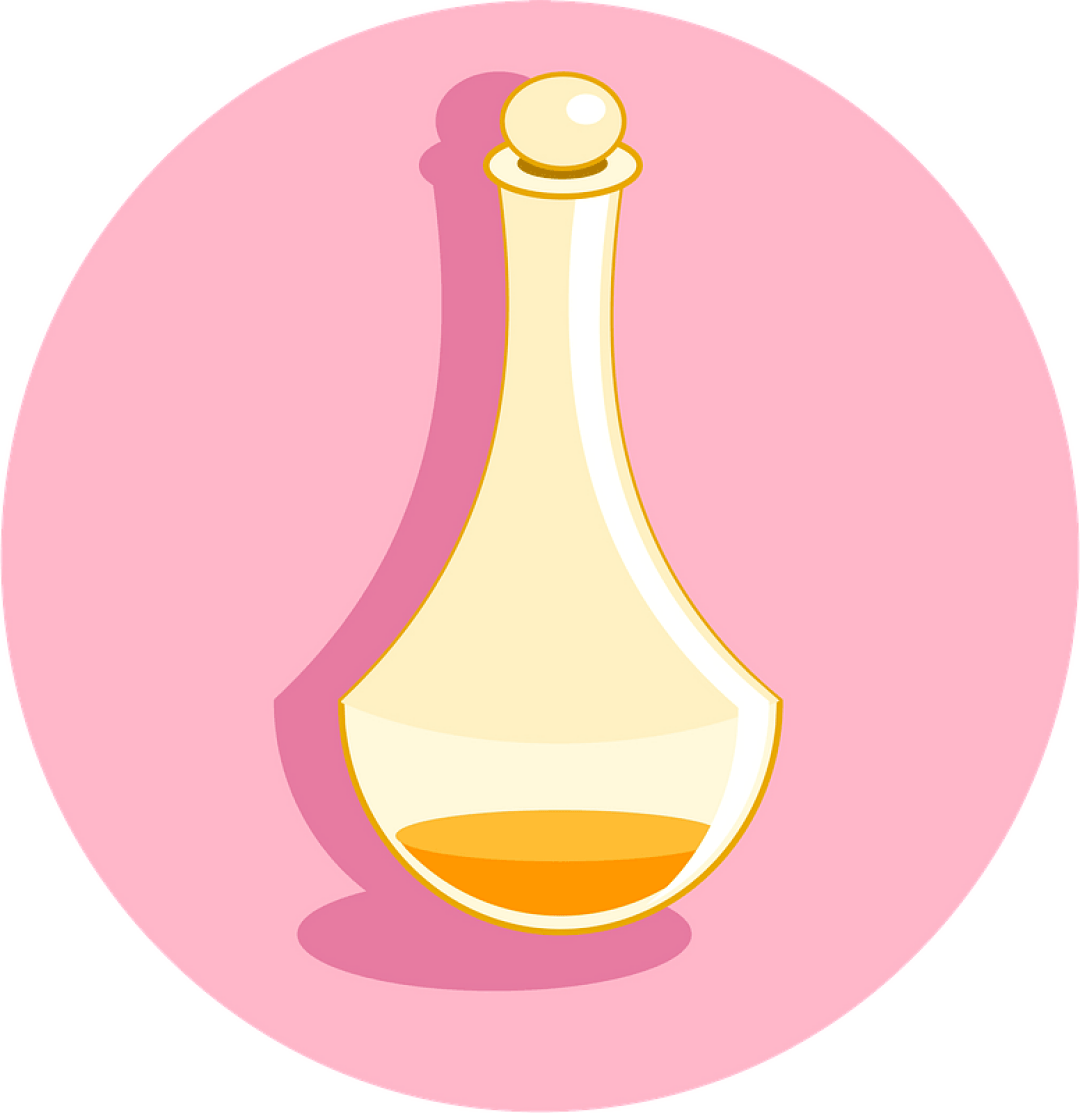 This time of year I’d rather have another topic. But come to think on it, the slip-slide of winter is an emblem for the slippery slopes that seem to crop up in all seasons and directions My God but it gets confusing. Don’t know about you, but I much dislike the rancor and nastiness and overt bias of politics all the time. The fighting and biting of politics gives an appreciation for golf I never knew was in me. Is that strange? “Whew” it’s a relief hearing presenters whisper instead of blare as if granting frail mortals the priceless (might mean valueless) gift of their Olympian views. Ah, but ratings matter. That could be the force behind the change (by now essentially accomplished) moving NEWS from content to performance. If NEWS was like sports reporting having little social consequence then biasedly rooting for your home team would be forgivable. But it is not. The take home trophy in the Super News Bowl is winner-take-all investing the victor with access to your home, your pocket. And the way you live your life. It is serious, and if we think fielding home-team news entertainers is benevolently part of the game we are very wrong because the News-Popularity-Politics is a high stakes game played with your life and assets.

The Super News Bowl can be made to appear a fair game, but it’s not. It’s made to look good in order to better hide its bias. Forget left or right politics; think geographical bias. The Super Bowl News favors news of the super bowl coming from (guess where) Super News Stadium. The big stadium being New York, so in love with its superiority it feels entitled to lead in all areas of life, love, politics, and fun. Of course if something happens in the Windy City it will get a few words, but not too many or for too long because the action is where the action is, isn’t it? That bias is so well set it’s all but invisible. Consider how many times and how many ways a place like NYC is included and we (you and I) are not. Once you begin looking you might be surprised to see how often NY appears followed by second place CA. Is geographical or political bias understandably human? Absolutely. What’s objectionable is its way of diminishing so much else as of lesser value and importance because its from out there instead of from inside.

I admit a major gripe about NY bias. Can’t change NY and don’t wish to try, but it is annoying as all hell when a former Minnesotan horn toots about the wondrous diversity they’ve found in urban NY. Does diversity translate into numbers? Of what, people, pigeons, rats? Score high there but probably not so good on muskrats or chickadees, and I’d hope to goodness (for their sake) Minnesota hunters far outnumber NYC stalkers. Self-defined diversity is a diversion from the bigger picture of what results from urban density. Anyway, I don’t accept the fantasy side of NYC. As a city it’s above average in garbage on streets, but not as difficult to navigate as Paris or London. But I have to say transplants to NY take particular joy in talking about it. That must be satisfying, for them.

We have, to be sure, our own biases and preferences. (Compare Main U to UMD as example, or my use of MN and not WI as the example.) My above gripe about NYC and coastal bias is useful depending on how used. Since I can’t change the quirks of anyone else the main value for me comes in testing the validity of my views. Knowing a person has bias and tries to be fair or open minded is a position I prefer to that of acting as if my views had superior standing. If the standard is loudness or aggressiveness I can be run over quite easily. An angry voice on a bullhorn easily dominates over hundreds of others. Being loud, perhaps obnoxious, about the value of my biases doesn’t seem a useful way to go. What to be assertive about is as important as when.

Words are the perfumes we use to gussy or stink up our views or those of others. Think what fun and frolic we have when we switch fragrances. Remember not too long ago the Canadian leader who balked at humankind because it included the word man. Assuming the pronoun acceptable, “he” changed the term to peoplekind and was much applauded. Thank goodness, says I, the word the questioning “he” objected to wasn’t humanity or we’d be stuck with hupeopity. I doubt we’d hear much applause for that change.

Words easily steer and control. Not always with a purpose other than their own. Perhaps you’ve heard of a new service beginning with tub and ending with an i. Tub is easy enough. What happens, though, when the b joins with i? Does that then become bee as in beecentenial, or beesexual, or beefrucated? How easily we accept word impositions even when past experience and general use suggest otherwise. I’m personally satisfied that the service should be called tubby, but I suspect that’s exactly what they were trying to avoid with “to be” “or not to be” as a Shakespearean question. I, too, never saw that coming.

In the whirling leaves political season whizzing words are especially noteworthy. Adept as actors (an exceeding close similarity) politicians thrive on the word, gesture, stance of the moment. (In the classical world prostitutes and actors were classed as undesirable because for pay they’d act and declare falsely.) In fairness I’ve known some fine public servants, ones aware the snares of ego tempting them to be false. As social beings we’re gifted with and plagued by language. The words we hear and use often pull in contradictory directions. Social beings face a confusing road. It’s understandable we perfume our words or want to do the opposite for others. But no perfume arises from proclaiming a foul stink coming from others.