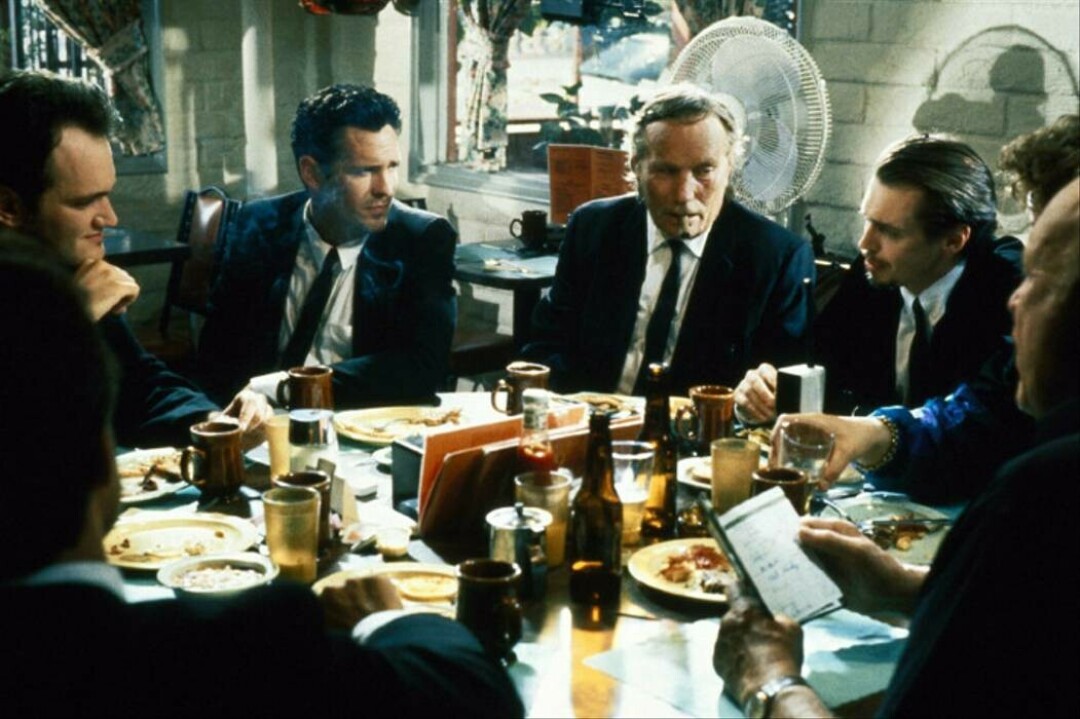 As is the tradition for every major election, the Reader Weekly pulled together a committee to endorse candidates. This year’s panel consisted of publisher Robert Boone, staffers Richard Thomas and Jim Lundstrom, writer John Gilbert and KUWS radio host (and former News Tribune editor) Robin Washington. Unlike certain other local papers, our endorsements were not dictated by the powers that be in Fargo.

The panel unanimously favored Biden over Trump, so this was the only discussion on that subject:

Mr. Pink: It’s pathetic the Democrat Party can’t come up with anyone better. That should be our headline. “Biden is a terrible choice for President.” And the next page should be, “Unless you compare him to Trump.”
Mr. Orange: Who would you pick among the Democrats? My first choice was Elizabeth Warren, then Bernie. After that they’re all a blur.
Mr. Pink: Elizabeth Warren is more establishment than she wants to admit. She has more big donors than she wants to admit. But she’s far more dynamic, and when she said had a plan on a topic, she really had a plan. And that’s really so far ahead of the rest of them. I think the country would have been far better off with Warren.
Mr. Orange: Do you think she could have beaten Trump? America could vote for a black guy, but a woman? Hell, no.
Mr. Pink: They have to sometime.