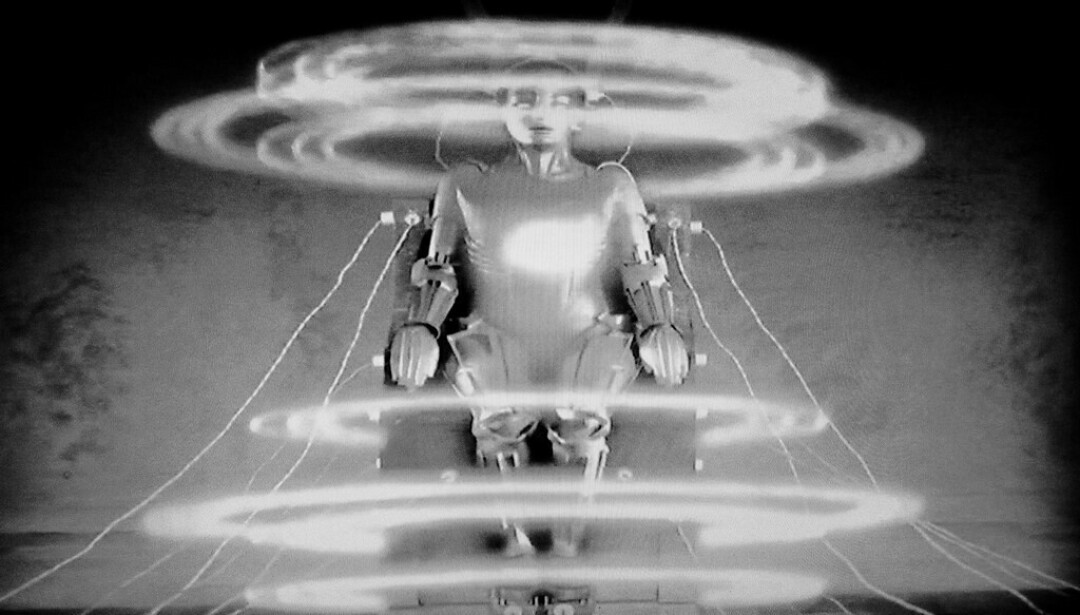 Gads but I get annoyed hearing unctuous pronouncements about following science from individuals following popularity. I’ll ask you. How science and statistics savvy are you? Either of those an area you feel you’re qualified? Thought so. Articles written for a general audience count on us not being expert. So, to attract attention and curry favor information is presented in selected ways. And here’s the thing. That might be OK if done with more honesty, more attention to critically informing, and less attention to looking good. God knows hard science or statistical analysis would bewilder the bejeebers out of most of us. (Try reading a CDC report if you doubt.) But when articles knowingly (laziness is probably the least damning excuse for it) leaves out qualificators it is preaching a foregone conclusion when it could be on the more useful (but to be sure more difficult) path outlining a process that helps us understand and therefore have more meat than gravy for our intellectual meal. Readers aren’t stupid because they aren’t masters of the intricacies of science or statistics. Indeed, people in those specialized areas often don’t agree on specifics either. But like I said, gads it’s annoying when readers are given sloppily prepared drivel that’s supposedly following “science.” (As a note, an appeal to “science” is akin to an appeal to “God;” each in a role of high authority and not at all a scientific argument.)

Take the presentation of science fact placing the US as planetary leader in corona death. If that stat were presented in a more scientific manner (science is what it’s all about and that’s where the truth is, right) then why omit an essential qualifier. Leading in reported incidents is not the same as an actual lead. Here’s how that works. Say you’ve two populated nations one with almost no policing of vehicle use; the other with aggressive enforcement. Which might have the better public safety record? Not reporting road accidents and incidents doesn’t mean you don’t have them, nor does diligent reporting indicate a poor safety record. The place not doing much about a problem is likely to be worse off and more dangerous than those that do. So, is leading the planet a tombstone or a sign of accomplishment? Fake science reporting settles that question at the start, doesn’t it? It does so by loving the easy route of following a soft argument. A lead in reported cases is an achievement demonstrating a high degree of being on top of things. Am I using rosy hue glasses or exaggerating? You decide, but I think if we’ve tested Park Point beaches for virus and we read about dogs, cats, and mink in Utah being infected therein might lie a clue to how aggressive and successful we are. A sad part of this (not that scientists have ever been scientifically bias free) is using the mask of science to front for a private or political goal. It’s essentially scientifically reliable that pointing out sham in others is a classic way of diverting attention from your own sham. Applies to me as well.

Annoying as the snake oil version of science is the unctuous and phony play on public health. If, as example, masks are critical for public health then w hat exactly is the standard for masks and how to wear them? HMMM? Is it OK (as many do) to leave the nose uncovered much or all of the time? Is 50% mask coverage sufficient? Just exactly is this critical health requirement that threatens fines and prevents us going into stores? Cheesecloth, mosquito and bee keeper nets, Halloween masks, fencing masks, space helmets, painting respirators, firefighter air supplies, and wedding veils might all serve but with vastly different levels of protection. And who are you protecting? Is it yourself, others, or both, and should you wear disposable gloves in public. It’s public health, isn’t it so why is insistence acceptable public behavior so vague in certain important areas/ I think it’s because public health is no more scientific and lofty than anything else that gets politicized; which doesn’t leave a lot out. The reason masks, etc. get attention is their political utility and general public popularity. For decades the US has lumped and bumped along with some unpopular public health concerns that were easy to wave aside. The annual reported rate of overdose death is in the 60 to 70 thousand range. You can guess there are more deaths and medical issues in the total package. But it is politically unpopular to be a stuck-in-the-mud about drugs. And, looking at it realistically, what leader wants to hitch their wagon to a loser cause? Prohibition didn’t work with alcohol. It’s unlikely it will succeed with drug use. If we knowingly accept high costs and deaths for alcohol and drugs please don’t unction me with a pious regard for public health. I think it possible to do a better job with the problem, but not by slobbering silliness as we’ve been doing.

In political action entertainment certain fictional elements are required for the act to appear meaningfully serious. So, as example, we house the homeless. Or look at it this way, we gather dependents and give them expectations. I can’t argue against the value of a roof overhead, but did the addict or mentally troubled get that way due to rooflessness? And what of sex offenders, car thieves, or armed robbers? Do they need a roof, too, as their problem solver? A helpful intent does not alter circumstances any more than reading low-fat labels brings weight loss. Political wand wavers make appealing arguments, but without detailed constructive criticism it’s so much fantasy. We can be sure of this: fantasy weavers are unlikely to take responsibility. Their job is done. You figure it out. For that look to views from those you wouldn’t normally consider. Finding agreement is nice, but is that the route to self-satisfaction or to problem solving? With universe, planet and its problems not standing conveniently still solutions aren’t found in insisting otherwise or demeaning ideas that aren’t yours.