Getting fear out of working class hearts 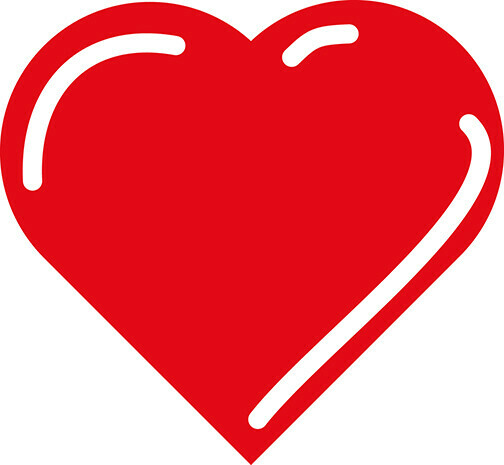 During the Great Depression Franklin Delano Roosevelt said, “There are many ways of going forward but only one way of standing still.”

Well folks, get ready for a lot of standing still or going backwards in the coming months.

I now fully believe that it’s easier to train a bear to ride a bicycle than it is to try and talk sense to someone who gets their facts from Donald Rumpt and the right wing blab-0-sphere.

But you can’t give up trying. Not now.

While Rumpt and the New Conservative Neanderthal Party were able to convince a block of voters that the moon was made of green cheese and it was Obama’s fault, the rest of us have to rev up the engines and put it in gear.

If progressive thinkers have a fault it’s that we’re far too trusting in reason and common sense. Hopeless optimists, we generally see a brighter future out there no matter that it always takes so damn long to get worked up and put fearless action into thought.

Thoughts into action? How about the oil embargo of 1973. Americans couldn’t gas up for 25 cents a gallon any longer so we got motivated to the idea of weaning ourselves off oil and start looking at wind and solar and other means of sustainable energy. 1973. But fearless thought slumped and we ignored Jimmy Carter and then we had Reagan and fossil fuels were back full stride even with the first serious warnings about greenhouse gases and climate change here on Planet Earth.

I’ve always said we put a man on the moon and then went dumb. The sustainable energy race was in front of us and we went dumb.

It’s 2020 and we still haven’t put that space race zeal into our efforts and while we can plug a phone into our ear and watch a movie on Dick Tracy’s wristwatch we’re still not sure we can commit ourselves to greening the economy and living in a cleaner world.

Bad for business Rumpt and his minions say. Fear the change. Fear the future even though we’re racing into that horizon at breakneck speed.

Fear says we can’t afford to spend, spend, spend on sustainability even though that’s exactly what we do with our wars and on Wall Street and in the casinos. Perhaps we’re just too dumb and we haven’t figured out how to package the good stuff like the bad stuff. Mindless consumers and mindless citizens love the bad stuff. And we’re the best mindless consumers in the world. Perhaps we’re the best mindless citizens as well.

The fearmongers understand that all too well.

Fear is not a way to get things done. Reason and common sense and the bare facts should motivate the masses to do the right thing, to work in the best interest of the many, not the few.

But in a political landscape determined by fear mongers and the fearful, progressive thought has been decidedly ineffective, naïve, wishful, dreamy, portrayed as elitist and condescending to the common folk even though we really do have the numbers on our side.

Fear works better and politicos who see the grand scheme of things as a game of myth and roulette have seized advantage of the times and have been able to turn the blame 180 degrees away from themselves and direct it at progressive thought.

While progressive sit there and say, wait a minute, this tax cut is for the wealthy and we have to protect and welcome immigrants and watch for the inevitable efforts to cut social security and medicare, Rumpt and his minions are out there spewing more fear and loathing that large parts of the electorate seem to eat like candy.

While progressives are fact checking, the New Conservative Neanderthal Party is loading more voters on the bus and heading back toward the glory of a past nation that never existed for most people.

Who in their right mind would actually believe some of the 20,000 tidbits of lie and misinformation peddled by a faux billionaire with big hair and shiny shoes?

Like carnival barkers promising Bob Melvin the two-faced man or Lobster Boy, Rumpt and the New Conservative Neanderthal Party see people standing in line just waiting to be part of the greatest show on the midway.

Socialism in our classrooms?

People who aren’t white claiming a larger share of the population?

Someone is stealing our Christian religion and our family values and they want our guns too?

Damn right we don’t want that.

Lead us to the voting booth and we’ll cast our ballots against our own best interests any day!

Fear is a powerful motivator.