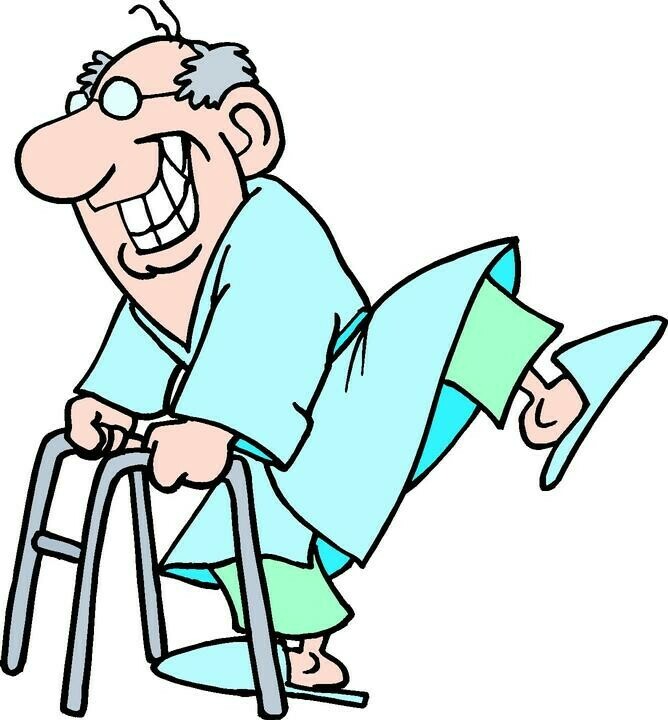 I’ve come to see the needful wisdom of reevaluating some long held concepts and spread wings of freedom under a new-order sky. (Sounds good, eh?) So if the title refers to a river in Russia (musical recognition of the river by Prokofiev in Alexander Nevsky is nice if you like that sort of decadent thing) or is a one variant for never I embrace a more diverse scope of word use as in through the looking glass where you figure it out. (Hope for the Queen to be in good mood.)

Being pompous and sarcastic I’m drawn to continuing my annoying blather about the historical figure of Nevsky; of course adding in praiseful denunciations of the bourgeois progressivism of Eisenstein and Vassilyev who so shamefully exulted in their tainted show of faux modernism by use of their much corrupted native language (Russian of all things) and bowing to the musical styles of the decadent West. (So many pretty words, how little certain meaning. But that’s its value, eh?)

At an age where embracing change (a rotary phone has a nice sound compared to a flat cell thing) arrives as slowly as me arising from bed in the morning I’ve made a concentrated effort to rethink and reappraise some of my old and worn views. Without liberal application of prodding it would never have occurred to me to adjust my old attitudes to newer better stances. Take crime. In the past a good bad issue I took for stodgy granted. No more. No such thing as a criminal or criminal behavior when the real underlying (might say systemic if you care) concern is our social failures and lack of understanding. All criminals want is to be respected and loved, a thing I leave to better hands because I’ve never been good at it. Ask anyone.

Don’t think I’m trying to be sarcastic or clever. I’m not. A new dawn of realization has opened to show things in a new light. Instead of criminals I see citizens living legitimately outside the law and making a vital contribution doing so. In a time of worrisome inequality our law outsiders (LO from now on) take on the burden of wealth redistribution as a sort of supernumerary to the tax collector. It is vital work the vast majority of which is accomplished non-violently and with civil respect. The LOs are heroes. Maybe it’s about time we face our long history of persecuting LOs and give them the reward and recognition they justly deserve. Consider the many insurance claim jobs resulting from stolen cars, not to mention the boost to the economy from purchase of replacement vehicles. LOs involved in car theft make a valuable societal contribution and they do so at no set fee, salary, or commission.

Perhaps more importantly we draw distinctions between decent hard working LOs and the obviously privileged white collar fakes sliding by and getting a better ride from their supremacist pals in enforcement. Also important is lifting the cruel barrier of discrimination leveled against LOs who deal in off counter and recreational drugs. Their bad reputation and social disapproval are hardly justified. Where would our emergency rooms, rehab facilities, domestic abuse, and etc. facilities be without the drug LOs providing a steady supply of no-cost patients? That help from drug LOs enables us to provide the level of service that makes us the world’s envy. And how many mortuaries are profitable because overdoes and complication deaths give clients we simply would not have in a healthier drug-free society. I doubt the system could survive on alcohol abuse alone. Oh, it’s steady enough but lack the faster turnover needed for a prospering economy. Once a person is alerted to these things isn’t it obvious how seriously and systemically we’ve been missing the boat? An integral part of the flock, LOs should be eligible for all social and economic benefits same as any other productive citizens.

Also included in my review of outdated notions is the concept of peace and peaceful. I once had fairly clear but now suspiciously old fashioned notions of those and of mutual respect needed for them. In ignorance I’d have seen aggression in protest that tramples on others dignity or invades an individual’s space (territory, but it seems I was wrong not correcting my notion to redefine peace into mostly peaceful, non-violent, or acts termed “justice-seeking.” The wide window of redefinition let in the light and opens the eyes to old friend and foe of peoplekind; my pal double speak. This useful tool doesn’t get the credit it deserves for the difficult work done reminding us of the obvious. War is peace because war is mostly peaceful. Of course! Warriors spend most of their time eating, sleeping, moving, etc. with actual trigger pulling coming in a frail minority of time. In the blinding light of redefinition war is mostly peaceful. End of problem. As the old sea captain said “Whale Oil Beef Hooked.”

An example of bad old ways to look at things consider Harry S Truman. He once quipped his aim for the future had been piano player in a whore house or a politician; there being in his mind little difference in the two. Following Eisenhower’s inauguration Harry and Bess drove home to Missouri. No Secret Service for them. His pension was under $15,000 a year and when offered places on corporate boards he declined saying “They don’t want me. They want the Presidency. That belongs to the American people and is not for sale.” Truman had two major assets; his car and the house his wife’s mother left Bess and him. That’s called walking the talk. Different from talking circles isn’t it?