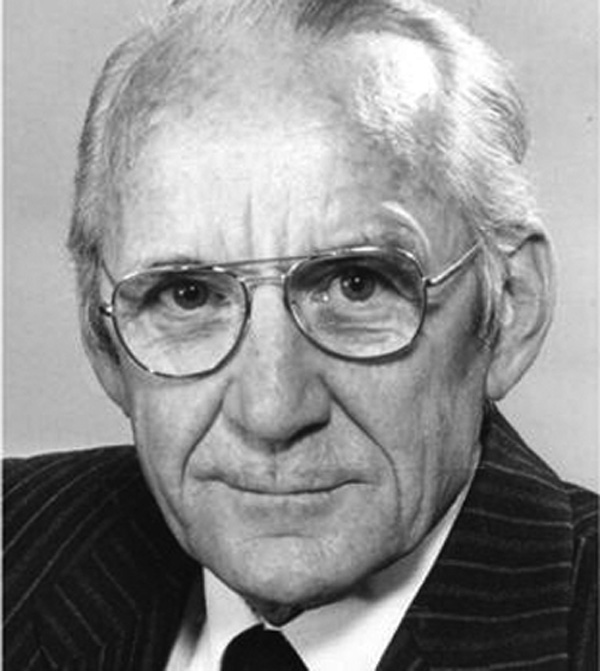 Federal District Judge Miles Lord, who died Dec. 10 at age 97, could have given me 10 years once. Instead, the famously outspoken judge, who was well known for protecting ordinary people from corporate crime and pollution, used the anti-nuclear case a group of us argued before him to deliver a remarkably scornful condemnation of nuclear weapons and of the corruption that protects them. 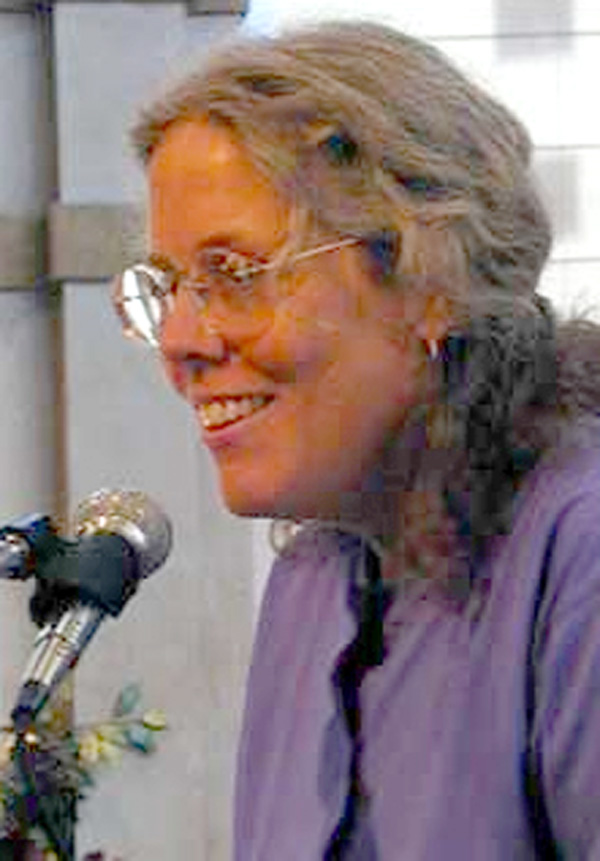 On August 10, 1984, Barb Katt and I did over $36,000 damage to launch-control computers being built for Trident missile-firing submarines by Sperry Univac (now Unysis) in Eagan, Minnesota. It was the 9th in a series of 100 so-called Plowshares actions, one we’d planned for two years. After walking into the Sperry plant dressed in business suits, we used household hammers to smash two of the company’s missile-guidance computers then under construction. We “named” the wreckage by pouring blood over it because, as the philosopher Simone Weil said, “Nuclear weapons kill without being used by forcing people to starve.” We didn’t run away but waited for the authorities, explaining to workers in the room that we’d disarmed part of the government’s first-strike nuclear war machinery. One worker said later as a trial witness, “I’ve heard the word ‘Trident’ but I don’t know what it means.”
We were charged with felony “depredation” and were convicted by a jury after a three-day trial. Facing a maximum of 10 years in prison at a Nov. 8 sentencing, Barb and I urged Judge Lord to boldly denounce US nuclear war preparations that were then common knowledge. Judge Lord then did exactly that.
With the federal government today proceeding with a 1-trillion-dollar nuclear weapons modernization program, much like the one Ronald Reagan was overseeing in 1984, Judge Lord’s stunning  critique of criminal corporate militarism is as relevant as ever. These are the judge’s sentencing remarks from the bench, as reported in the official transcript:

I am also aware of the thrust of the argument, which would say this [sentence] would encourage others to do likewise. If others do likewise, they must be dealt with at that time. I am also impressed with the argument that this might in some way constitute a disparity of sentence, that [Katt and LaForge] have not been properly punished because some others might not be deterred from doing [what they did]. I really wonder about the constitutionality of sentencing one person for a crime that may be committed by another person at another time and place.
It is also difficult for me to equate the sentence I here give you -- for destroying $36,000 worth of property, because you have been charged -- with those who stole $3.6 million worth of property and were not charged, demoted, or in any way punished. My conscience is clear. We will adjourn the Court.