35 Is A Traveling Number This Year 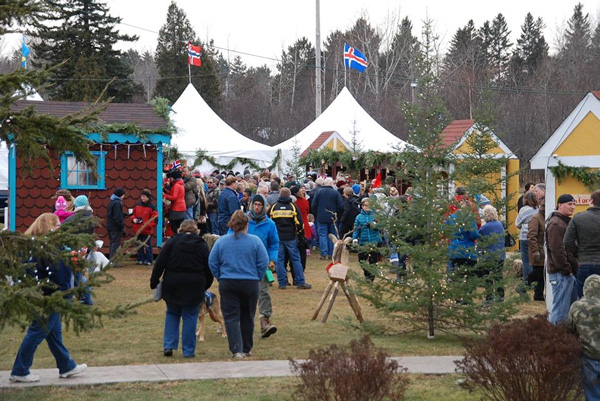 I have never quite been sure about the ‘freedom’ of a ‘drunk in a midnight choir,’ but there are many things I have yet to experience. The creative years of Leonard Cohen have now been silenced, but he will live forever in my musical memory.
I was travelling on US Highway 35 from Dayton, Ohio to Charleston, West Virginia at the end of September, and I wrote about the incredible amount of local music and drama that I saw advertised and in motion as I journeyed. During the week of Thanksgiving I travelled down Interstate 35 from Duluth to Ft. Worth, TX, and I was on a different planet. I observed that along Interstate 35, farm land, farm animals, far outnumber the residents. We are a long way from overpopulating this country, if we can only convince immigrants to settle away from our coastline and metropolitan centers.

I saw, literally, hundreds of birds on the wires as I went south and north, which is why Leonard Cohen sprang to my musical mind. Perhaps those birds are free, but I certainly had a feeling of freedom while cruising an Interstate that allowed me to see more than 180 degrees from horizon to horizon. What an amazing piece of real estate this country can be!

Meanwhile, on the Friday after Thanksgiving, the Dallas Symphony Orchestra had only about 50% of the auditorium filled for its holiday concert. On Saturday after Thanksgiving, the Carpenter Square Repertory Theater in Oklahoma City was full for a sentimental Christmas play. Otherwise, I didn’t find as much local artistic energy along I-35 as I did along US 35. Perhaps population density increases artistic presence.

What we know in Duluth is that artists outnumber all other categories in this part of Minnesota! This first weekend of Duluth had community activities at Glensheen, Knife River Recreation Center, and musical activities at UWS, UMD, Sacred Heart, Karpeles Museum, Knife River Lutheran, the Duluth Playhouse, Renegade Theater, and probably places that I simply didn’t catch wind of.

A new series of concerts will be taking place on first Sundays at the Karpeles Museum on First Street. Come to the piano/violin concert on December 18, and you’ll understand what I’m talking about. The Music Celebration at Knife River Lutheran on Sunday afternoon was spectacular. Music on mandolin, piano, organ, clarinet, vocal, handbells filled the late afternoon with a powerful community sense of togetherness. Having all these musicians, and a large audience, in this modest Knife River building was inspirational. It will happen again next year, so look for it.

The Duluth Superior Symphony Orchestra began a five year project of recording the nine symphonies of Ludwig van Beethoven, thanks to the energies of MPR and a variety of other sponsors. The Saturday night concert featured the Water Music from George Handel, the Haffner Symphony (No. 35) by W.A. Mozart, and Beethoven’s Third Piano Concerto and his First Symphony. For people who thrive on music from 1717 to 1803 it was a tremendously exciting evening. Conductor Dirk Meyer was brilliant and articulate for the whole concert. Gilles Vonsattel, guest pianist for the evening, offering a very delicate performance of Beethoven’s Third Piano Concerto.

Clarity and transparency were the goals achieved for the evening.
Meyer approached the Mozart and Beethoven with the same sense of urgency. The orchestra was crisp and clean, and Meyer’s sense of story- telling through music was as communicative as I have come to expect. In Beethoven’s life-time, music was performed by the composer. I miss that in our own time, since we rarely get to hear music composed by the 30,000 American composers currently at work. So it goes. Beethoven left his mark on musical history, for sure, and the DSSO can offer very energetic interpretations with Meyer’s direction. More will be coming in each of the next several years.

Celebrate freedom on the wires, celebrate music and drama, and enjoy all that Duluth-Superior has to offer us as we actually move into the season of winter.