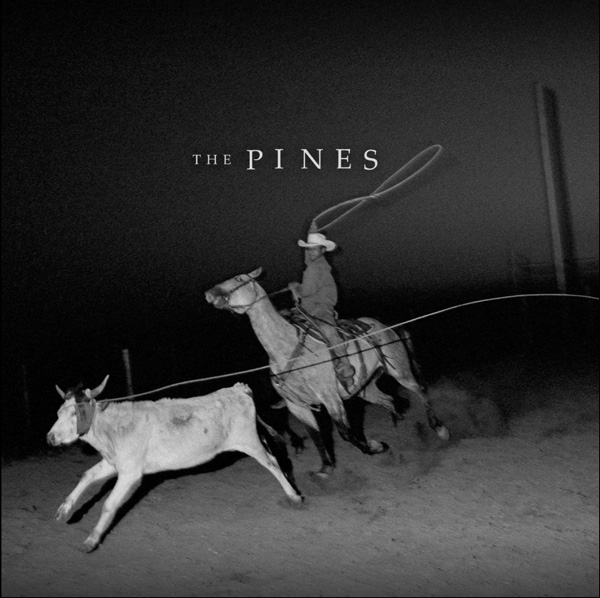 It was four years ago when The Pines released the equally somber yet captivating album “Dark So Gold.” The Pines come out of Minneapolis and take an Americana feel that is mixed with a fresh chilly breath of contemporary air. They call it “Transcendental Folk” or “Country Noir.” That seems fair because this material is indeed pretty gloomy. Songs like “Rise Up and Be Lonely” off their “Dark So Gold” album are certainly less than happy and upbeat.

I haven’t really thought about this band much since their “Dark So Gold” release, but I have noticed that they’ve done alright in getting an audience. They’ve played everywhere from concert halls to summer festivals. I found it somewhat amusing that they’ve played festivals because they definitely are not very upbeat. There’s nothing like being depressed on a nice summer day at a festival.
I guess it doesn’t take brilliant skills of observation to notice that this EP album is titled “Pasture II,” their people must have neglected to send me the first “Pasture” album and a couple of other releases that have come out in the last four years. There’s a part of me that enjoys depressing music, so it brightened my day to get this latest release.

I think I’ve established that The Pines’ material is a little on the moody side. I have to say that “Pasture II” isn’t quite as much of a downer as past material that I’ve heard from them and this might have something to do with that none of the songs are written by The Pines on this album. I don’t have a problem with that, it’s not like Garth Brooks wrote any of his songs.

One thing that is for certain is that the songs they used closely carries their signature sound. The album opens with the tune “Blind Fiddler,” a traditional song that tells the tale of the misfortune of a man who loses his “eyes in a blacksmith shop.” His only way of getting by is playing the fiddle, but things just generally suck for the Blind Fiddler. As always, The Pines have a smooth and beautiful take on their music despite the not-so-cheery atmosphere that surrounds it.

I mentioned that while The Pines do fall into the genre of Americana, they definitely have a twist that is modern. With the next track, “It Don’t Make Sense (You Can’t Make Peace),” the ambient sounds are quite eerie in this one and half minute song. It should be noted that Mason Jennings helped with the album’s production. The Pines and Jennings have shared the stage on a few occasions and it seems safe to assume that they have worked together in the studio as well from time to time.
The rest of the album consists of just laid back and gorgeous arrangements. Tracks like “Hard Times Come Again No More,” are about as upbeat as The Pines get. While the musicianship stays in a zone of restraint, it is quite excellent and sticks to what this band is all about. If you ever want to take a drive or a walk on a cloudy day, The Pines might be the perfect choice.

While some bands from the Twin Cities send me an album and never actually risk playing a show up here, this album just got released and The Pines will be playing, not one, but two shows, at Amazing Grace in Canal Park in Duluth on Friday, December 2 and Saturday, December 3. For those who are familiar with Amazing Grace, that is a pretty intimate venue for this caliber of band. I’ve seen The Pines play shows for $20 or more, these shows at the Grace are $10. To compare them to another band, I’d say they are around the level of Low. They are capable of filling up larger venues, but it’s possible to catch them at a smaller place and even talk to them after the show. I guess another comparison would be the downtempo, beautiful yet kind of sad music both bands have down to a tee.