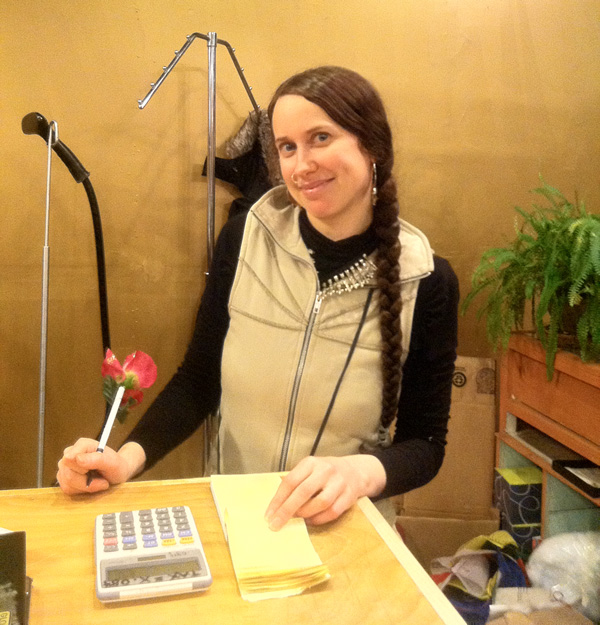 For many decades, downtown Duluth’s 100 West block of Superior Street has been home to the long standing import shop, Global Village. As of November 2, Global Village has found a new home. Owner and operator, Rachel Mock decided it was time to breath some new life into the business. We got the chance to stop in and chat with her after a couple of weeks of settling into the new space. Now located at 501 South   Lake Avenue, in Canal Park, we must say, it’s as lovely as it has always been. “I really love this (new) space. We were feeling a little root bound, as we call it, at the old space, and we were just really happy for a new era, a new start,” said Mock. The space feels larger than the former location, it could be the high ceilings or good lighting, but Mock mentioned, “it’s comparable square footage, but it feels a lot bigger, there’s a lot more breathing room here.” 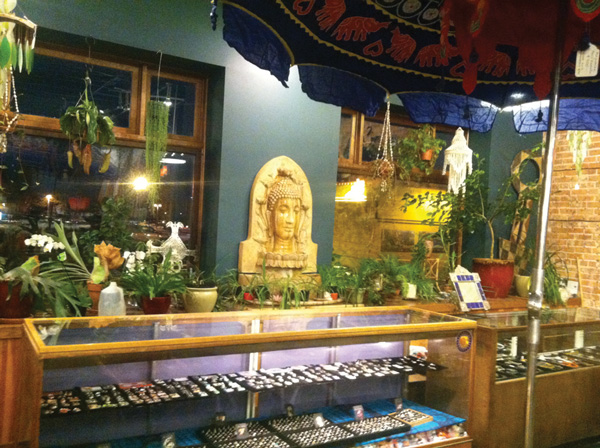 The shop offers almost exclusively all imports, but Mock said there is also, “some local and regional art, but mostly everything comes from exotic locations.” There is a little bit of everything in the diverse shop, including: clothing, jewelry, scarves, incense, cards, tapestries, lamps, and instruments. It’s safe to say you won’t feel like you’re in the Midwest anymore when you walk inside the unique shop. With an emphasis on goods from India, Nepal, and Thailand, it’s by far one of the only places offering imports of that variety in our community. “We also have things from many different places in Africa, I’m very proud of the antiques and art,” said Mock.    Another mentionable aspect of the new location, is an enormous stained glass piece built into the back wall of the space. The space had most recently been home to the Rustic Olive for four years, but before that it was home to Grandma’s Marketplace, who had the stained glass piece custom made. 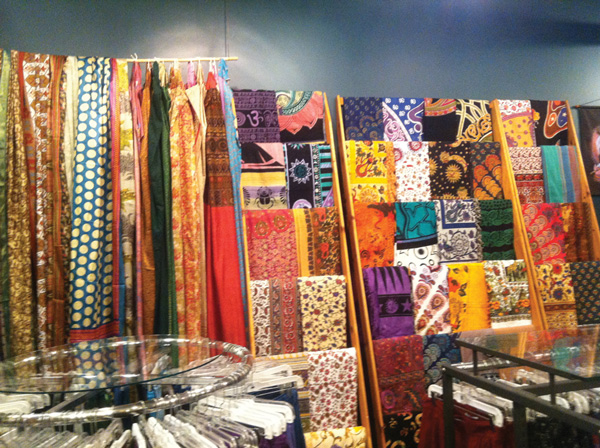 Peter Dodge opened Global Village in Minneapolis in 1978, and a few years later he opened the Duluth location. At one point there was up to three locations, with two in Minneapolis, but eventually Duluth became the solo store. Dodge sold the business to current owner, Mock in January of 2011. “He was ready to be done, he wanted to retire. The only two options he was exploring were, I could buy it, or otherwise he wanted to close it all together. He wasn’t interested in other buyers,” explained Mock. She went on to say, “I definitely wanted to give it a shot, I’d already worked there for 10 years, so I did.”