A trip to Quarry Park 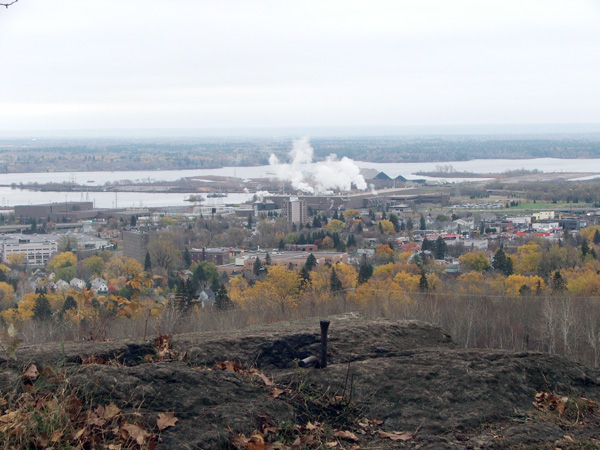 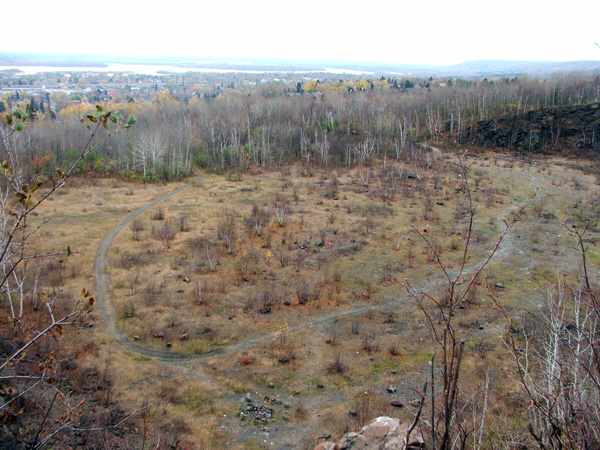 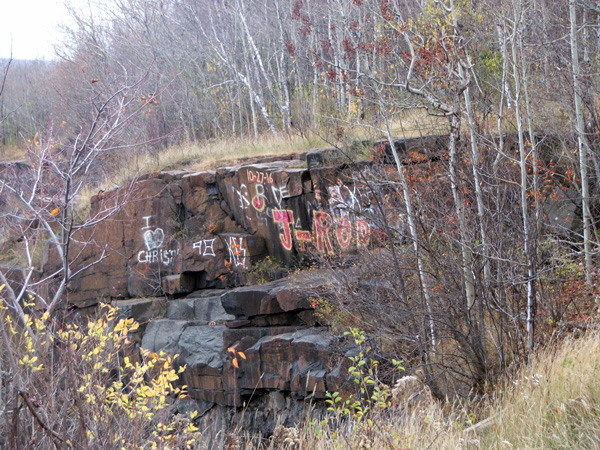 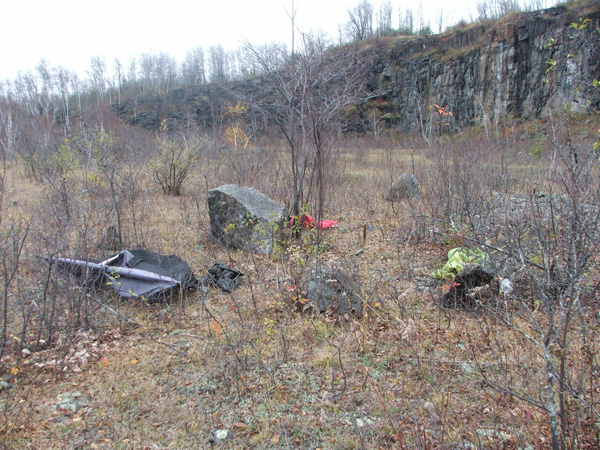