“War will exist until that distant day when the conscientious objector enjoys the same reputation and prestige that the warrior does today.”
President John F. Kennedy

Traveling around the country you see many memorials to veterans and to war. Almost every older town square has a statue or plaque. Washington, D.C. has many. The National World War II Memorial, Korean War Veterans Memorial and the Vietnam War Veterans Memorial are the most visited.  All our national patriotic holidays honor military service. What you rarely see are memorials to people who have served their country in peaceful ways.

Yes, there are Martin Luther King Memorials. Many towns have parks, streets, and memorials to MLK. Duluth actually does a rather good job with the Clayton Jackson McGhie Memorial, Lake Place Plaza Peace Statue, and the Enger Park Japanese Peace Bell. But these are more about the victims of violence rather than the heroes who have worked for peace and justice. We don’t really have monuments to honor advocates for peace or social justice on the scale, or with the prominence, of our war memorials. Even though millions of Americans have worked for peace over the entire history of our country, there is no national public monument to honor these citizens.

This says something about who we are and what we value. You honor and reward what you truly value. In reality we only give lip service to wanting peace and being a peaceful nation. Our history and culture are steeped in violence and militarism. Every time we start another war it is to secure “peace.”  Our national heroes are the six gun toting cowboy, the tough cop, and the military hero. Even our national anthem is all about war and “bombs bursting in air.” The war memorials reinforce the idea that one of the highest American ideals is to wage war.

War memorials also show we have a narrow view of national service. We have a limited range of heroes and role models. War is the ultimate in patriotic service. In our society militarism, with its values of duty and obedience, is encouraged while democratic values of equality, cooperation, and compromise are discouraged. It is not surprising that peacemakers have gone unacknowledged and peace activists have often been labeled un-American and unpatriotic.

A broader, and more accurate, view of patriotic service would include all the people who have fought for freedom throughout our history. Many people worked to establish, expand, and protect the democratic ideals established in the Constitution and the Bill of Rights. These struggles were fought in the legislatures, courts, workplaces, and the streets. The abolitionists, suffragettes, women’s rights activists, the civil rights workers, labor union organizers and peace marchers have been the real defenders of our freedom. But they don’t get the credit due their sacrifices.

It is time to dedicate a national monument to peace and to the many citizens who have advocated for peace. A national monument to peacemakers would help change our cultural mindset. It would provide a new range of heroes and better role models for the future. It would help legitimize those who seek alternatives to war. It would help make opposing war an honorable and socially acceptable activity in our democracy. To paraphrase President Kennedy, we will not have peace until peace advocates have the same respect as warriors.

To this end the U.S. Peace Memorial Foundation is working to “promote a culture where our traditions and rituals not only pay tribute to those who fight for our freedom, but also honor those who exercise this freedom by seeking peaceful alternatives to U.S. war” (www.uspeacememorial.org). The foundation has three activities to accomplish this goal.  It plans to build a U.S. Peace Memorial in Washington D.C.  It is creating a U.S. Peace Registry to recognize and document the activities of U.S. citizens and organizations that have publicly opposed military solutions to international problems. The foundation awards an annual Peace Prize to individuals and organizations to honor their efforts for the cause of peace.

Dr. Micheal Knox, founder of the U.S. Peace Memorial Foundation will be in Duluth next week to discuss his ideas.  He will be speaking Thursday, November 10th at the Peace United Church of Christ 1111 N. 11th  Avenue East, Duluth, at 7:00 PM. The event is free and open to the public. 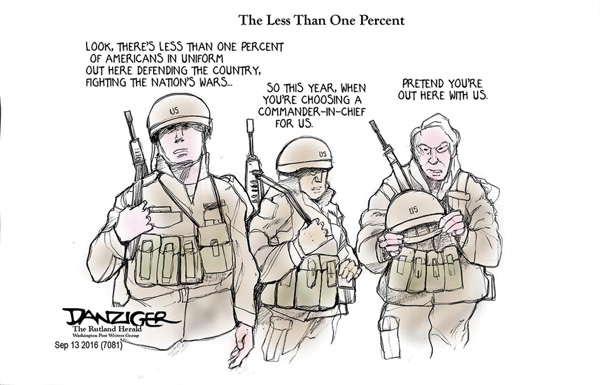