West Theater Center For The Arts 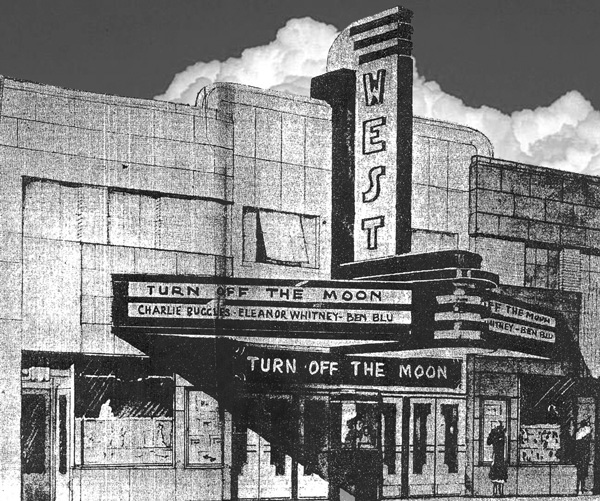 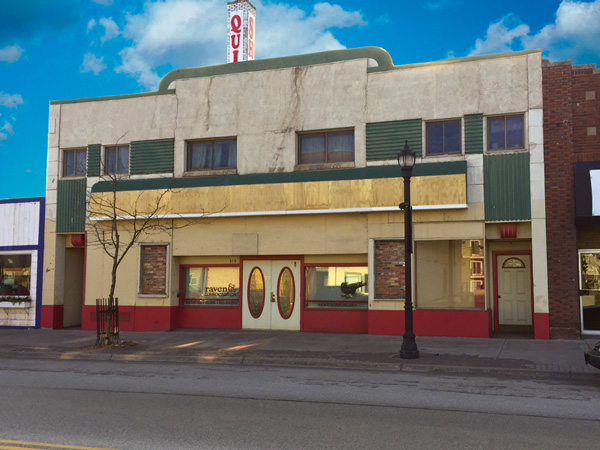 Well, the cat is out of the bag. We tried to keep it under wraps for as long as possible, but it is now public information.  Reader publisher and editor Bob Boone has purchased the historic West Theater. The space is located at 317-319 North Central Avenue, across the street from Beaner’s Central.

Boone’s goal is to reopen it as the West Theater Center For The Arts, with an estimated opening date in late 2017.  Boone describes the mission statement as: “Being a catalyst and a part of the West Duluth rejuvenation effort. The West Theater Center For The Arts will be a unique niche establishment offering a variety of entertainment choices from mainstream movies, foreign films, small concerts, local theater, and an art gallery all in one building.” The theater will also be available for recitals, meetings, weddings, fundraisers and possibly even Sunday church services. Boone went on to say, “that we’re anticipating having approximately 325 seats,” which means the West will fill the gap in area theater seating capacity between Teatro Zuccone and The Underground on the lower end; and the Mitchell, Marshall and NorShor Theatre auditoriums in the 500-700 seat range quite nicely.

Duluth’s original Art Deco theater, the West was the brainstorm of J.B. Clinton and Clarence Kaake. Clinton, who was also instrumental in the founding of Enger Golf Course and the Lake Superior Zoo, unfortunately passed away before the theater opened. Opening at Christmas of 1937, it is a streamline moderne variation of Art Deco, which originally seated 595 people, and operated as a premier theater until the early 70’s. The name was changed to the Duluth Theater in 1966, with the addition of a different marquee. The Sound of Music, Doctor Zhivago, Mash, 2001 A Space Odyssey, and various other major productions opened there. Eventually becoming a “second run” theater, it struggled along with many other West Duluth businesses in the 70s, leading to it being sold to Ferris Alexander, who turned into an adult entertainment venue, leading to it’s closing in 1978.

After sitting empty for a number of years the building had two incarnations as a quilting shop.  Dave Orman later purchased the building, operating Raven and Associates Screen Printers from 2012 to 2014. After closing down that business, Orman offered Boone an option for the sale of the building; declining other offers because he felt that Boone’s vision of re-creating a theater would be a greater benefit to the community.

Boone purchased the theater for $140,500 on October 5, operating as Paladin Properties LLC, with the assistance of Park State Bank and the Northeast Entrepreneur Fund.  Although the auditorium has been gutted, and the marquee is gone,  the building is structurally solid, and has a newer roof. The lobby is in virtually original condition.  The theater will require a new marquee, a digital projection booth, HVAC, upgraded bathrooms and much more. Boone estimates that it will require at least $500,000 in additional financing to accomplish this; and hopes to have that finalized within 90 days.

Duluth Mayor Emily Larson said, “the West Theater can be a focal point and a spark for the neighborhood, a section of town that is already improving.”

Boone has some background in the theater business.  At age 19, he was named manager of the Palace Theater in Superior, Wisconsin.  He has also directed several foreign film festivals, and organized a free all day music festival at Bayfront Park for the Reader’s 15th birthday.

Anyone interested in holding events at a renovated West Theater; with old photos of the building, or other inquiries are welcome to contact Bob Boone info@westtheatercenterforthearts.com or at The Reader 218-722-0173