Blasts from the Past

This week I’m going to take a moment to mention a couple of albums that were released years ago in October. While both albums are quite different, they both are great examples of local and regional music. 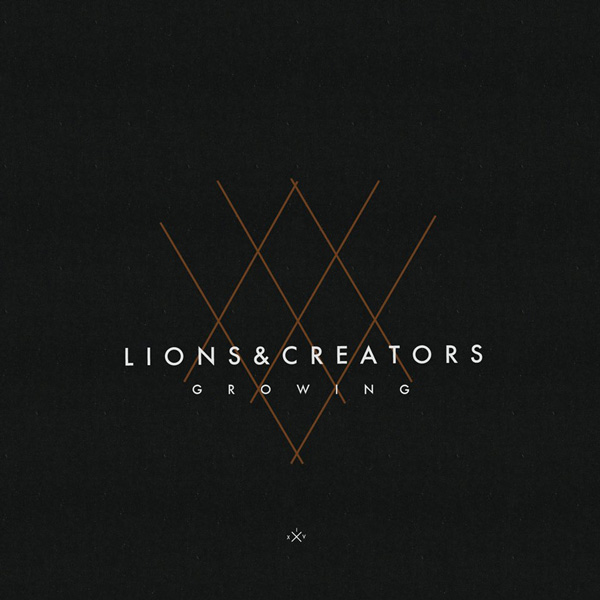 Five years ago on October 1, 2011, Tanner Groehler was just 18 and had moved up from the Twin Cities. Despite his lack of years, this six song EP is tremendous. Blake Pekkala plays bass and Nate Adelson joins in on drums. For a three piece, they sure pack plenty of sonic depth on this album.
The name of the game is gorgeous guitar riffs that shift from post-rock stylings to shimmering ambient soundscapes. The sounds are often as moody and they are powerful. The band was truly beyond their years with this release. Growing can be downloaded for free on bandcamp and I’d certainly recommend it if you like indie rock.
The band is now based in Minneapolis, but they do still play shows and have toured as recently as a month ago. 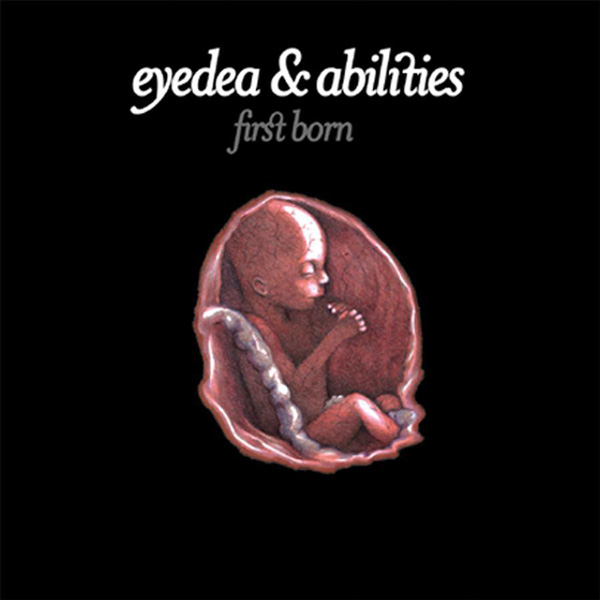 It’s kind of amazing to think that Eyedea & Abilities first album “First Born” was released 15 years ago under Rhymesayers Entertainment. The 18 track album packs a punch with out there themes and concepts, but Eyedea’s razor sharp lyrics carve the way for this groundbreaking album. In 2015 it made HipHopDX’s list as one of the Top 30 Underground Hip-Hop Albums since the year 2000.
Some might be wondering why I would mention a 15 year old album from an act that ended tragically with the death of Eyedea (Michael Larsen) in 2010. For those who followed his music back in the day, or have found it years later, it might be of some interest to note that there will be the Duluth premiere of the screening of “The World Has No Eyedea” at Zinema 2 on Tuesday, October 11. This award winning documentary that highlights Eyedea’s career will be shown from 7 to 8:30 p.m. The screening will be followed by a Q&A with the director and an after party with DJ Abilities and Carnage the Executioner at Red Herring Lounge. If that’s not some nostalgia I’m not sure what is.