North Dakota Access Pipeline: Who is in the Right? 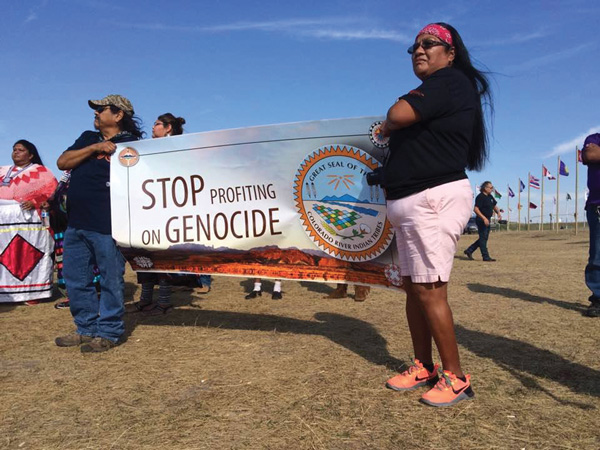 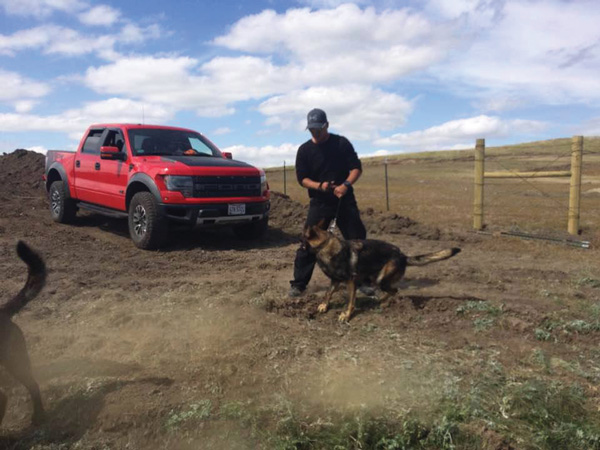 There is no doubt that we live in times where news moves fast and sometimes significant historical events don’t get the attention they deserve. Since April 1, 2016, a small camp of Native Americans around Cannon Ball, North Dakota has grown from a few to peaking at several thousands in recent weeks in protest of the Dakota Access Pipeline, a $3.8 billion project that runs just a few short miles from Native American treaty territories. The group of people gathered comprises of those from all walks of life, but over 60 tribes of Native Americans have gathered in solidarity against the pipeline making up a large number of those camped out. Those who have gathered view themselves not so much as protesters, but rather as protectors of their land and the water that flows through and around it. “We are protectors, not protesters,” said Lish LaBarge a woman from Cloquet who has just returned from the camp and plans to return soon. While the parent company, Energy Transfer Partners, has a lot of money riding on the project, as well as a reported $1.5 billion investment on the part of Enbridge, after recent developments last weekend, it’s hard to not wonder exactly who is in the right and within the law. When looking back through history, all the way back to when Native Americans were killed over the very same land, to the violence that occurred through out the civil rights movements of the 1960s, the question arises, who is on the right side of history here?